Skip to Content
Home europe The Ninth Fort | A Must Visit Point in Kaunas, Lithuania

After 18 years of living in Kaunas City, I finally for the first time visiting a place that every Lithuanian should visit at least once in their life. It’s The Ninth Fort. It’s the stronghold which during Soviet Union Occupation was used as a prison and way-station for prisoners being transported to labour camps. Later on, when Nazi Germany occupied Lithuania this fort was used as a place of execution for Jews, captured Soviets and other people.

There are two parts to this museum. One with all historical information, letters, photos, things of prisoners and everything that was found and given. All those photos and exhibits make you question what is humanity and if we are starting to lose it. So many people were killed and tortured. More than 50, 000 people were killed in this fort. About 40, 000 were Jews. If these numbers don’t shake you up then I don’t know what can.

Just looking at all those things and knowing that not long ago they belonged to real people left me with a strange feeling inside. The hall in which all these things and information was stored was cold, and it in a way added up to the overall feeling. I felt cold, horrified, sad and vulnerable. 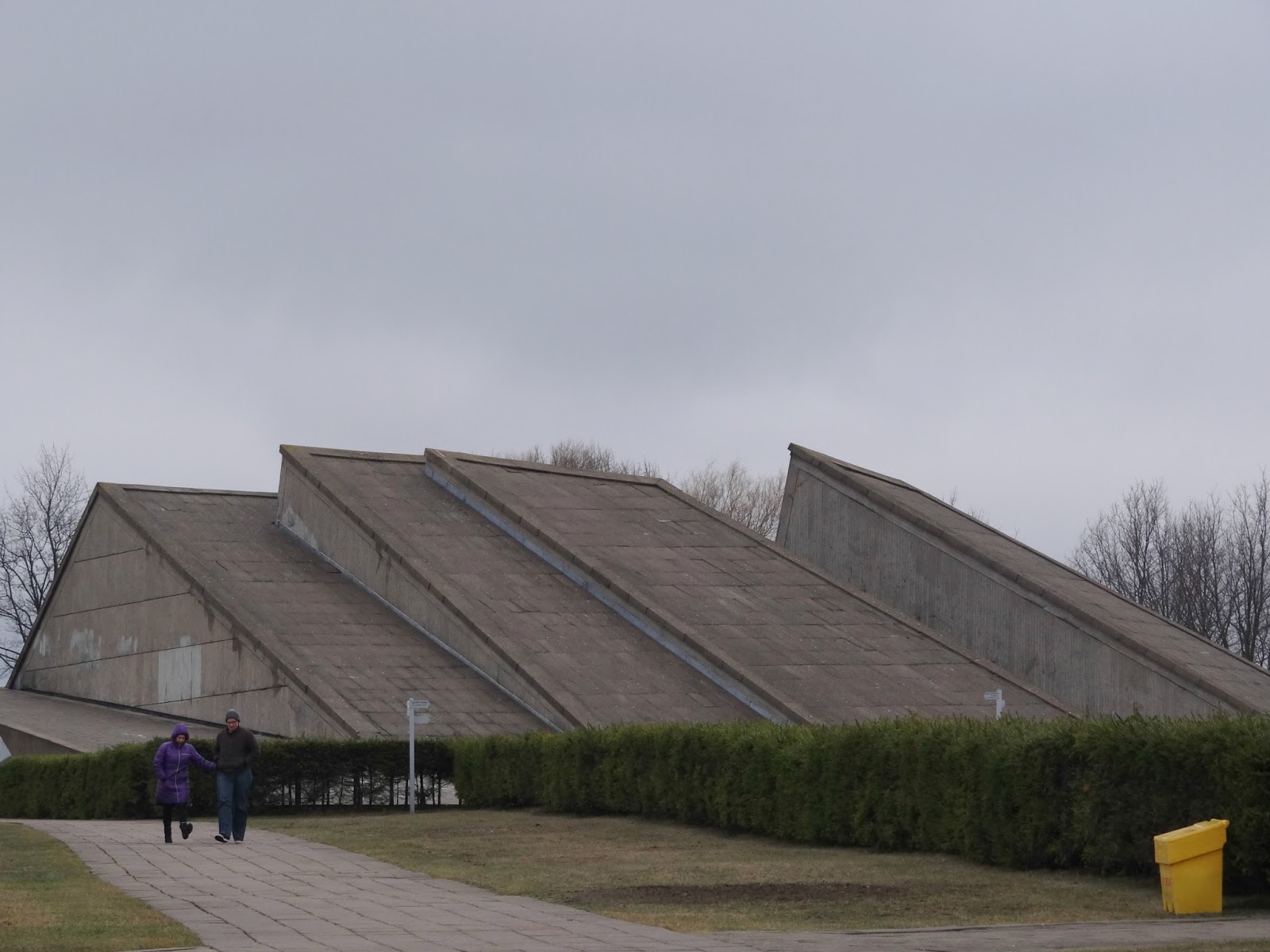 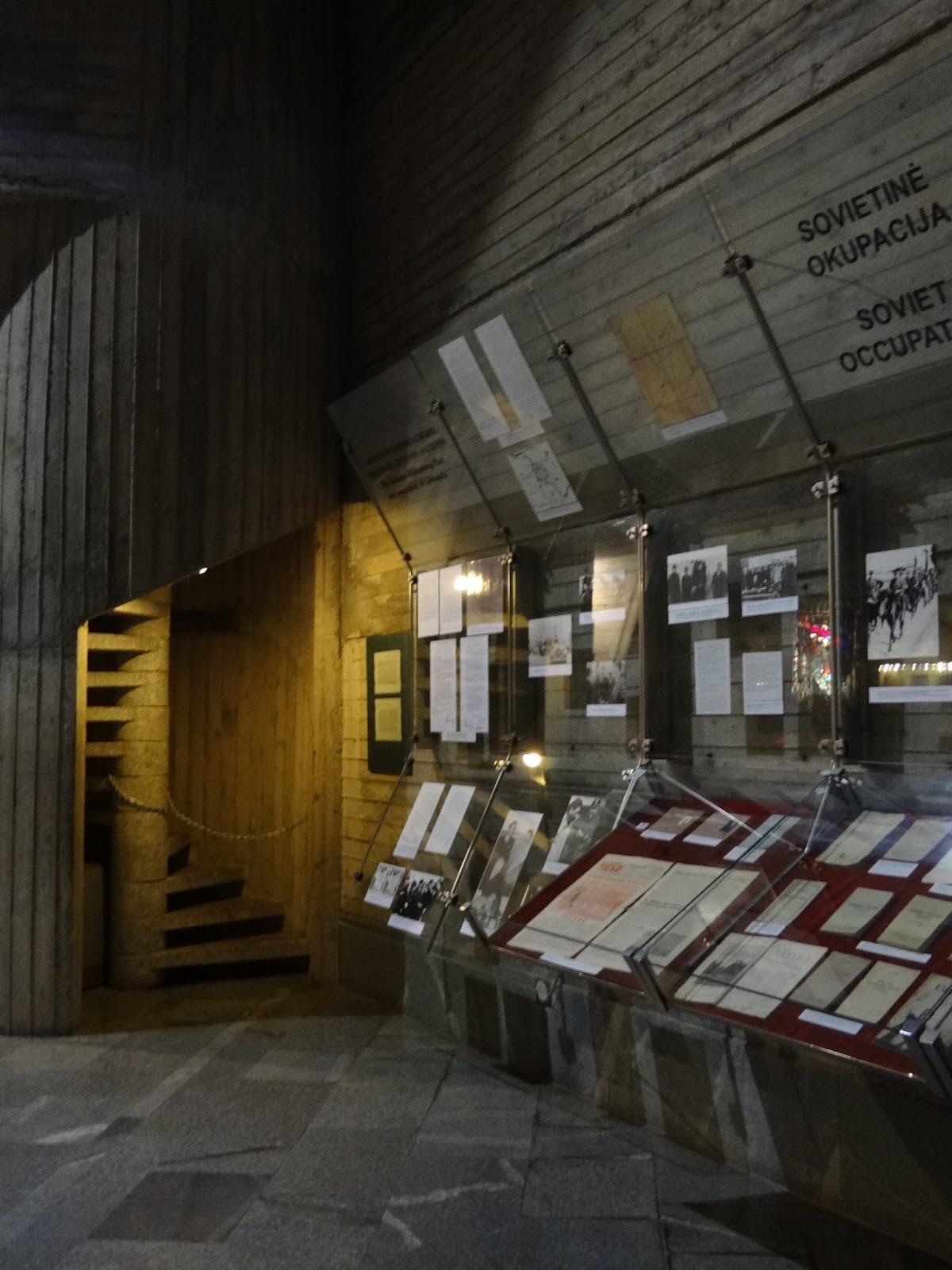 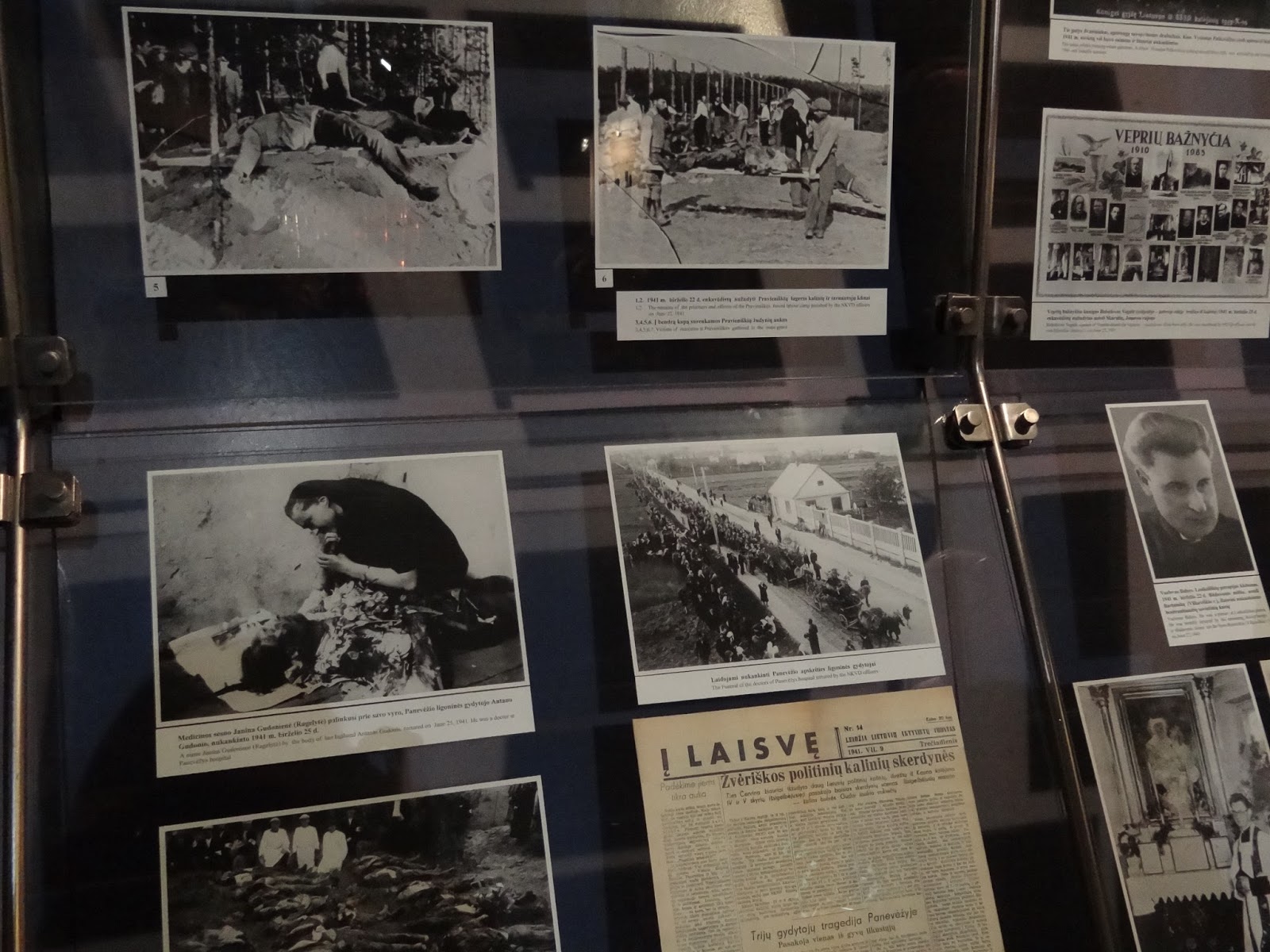 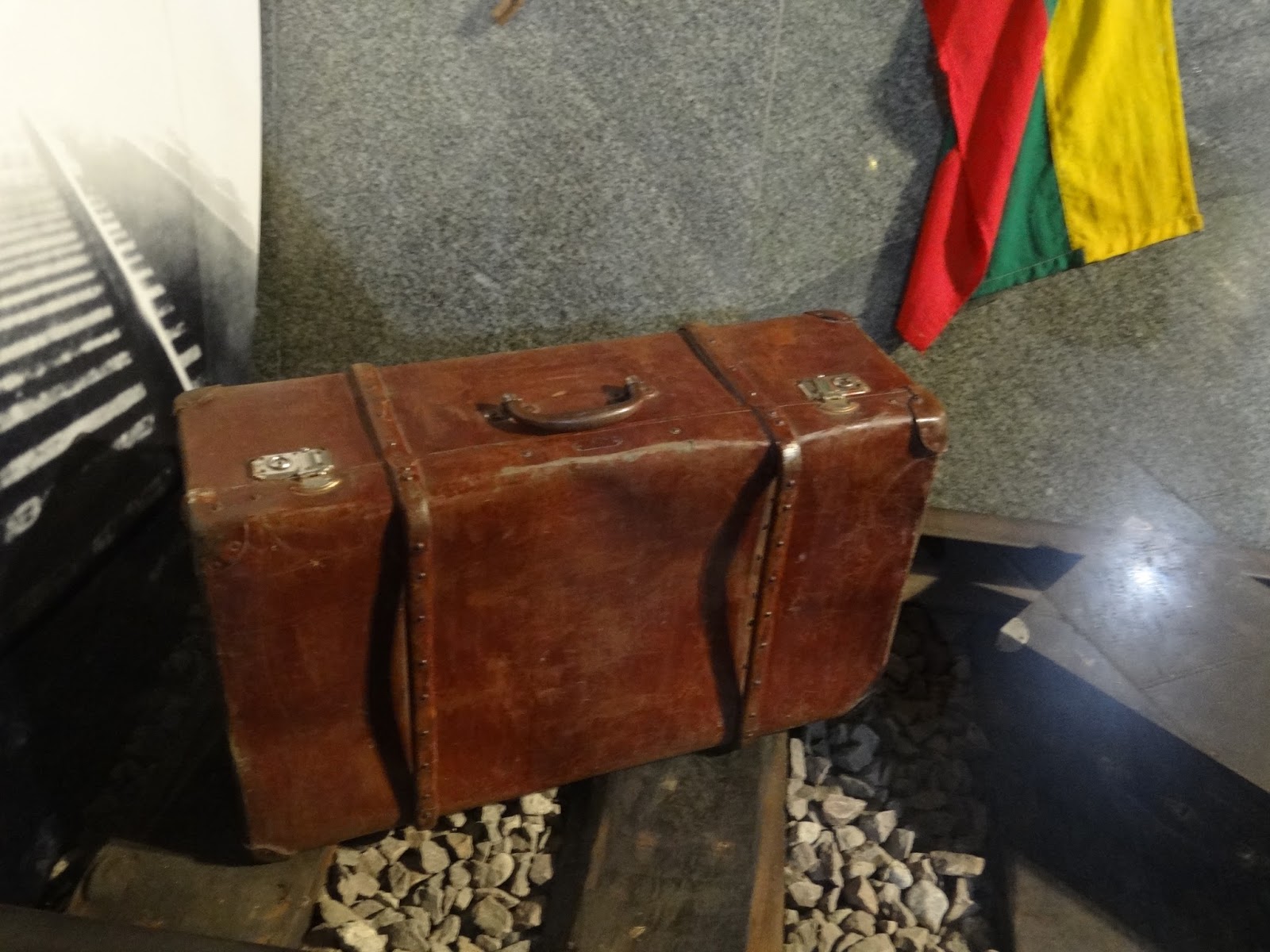 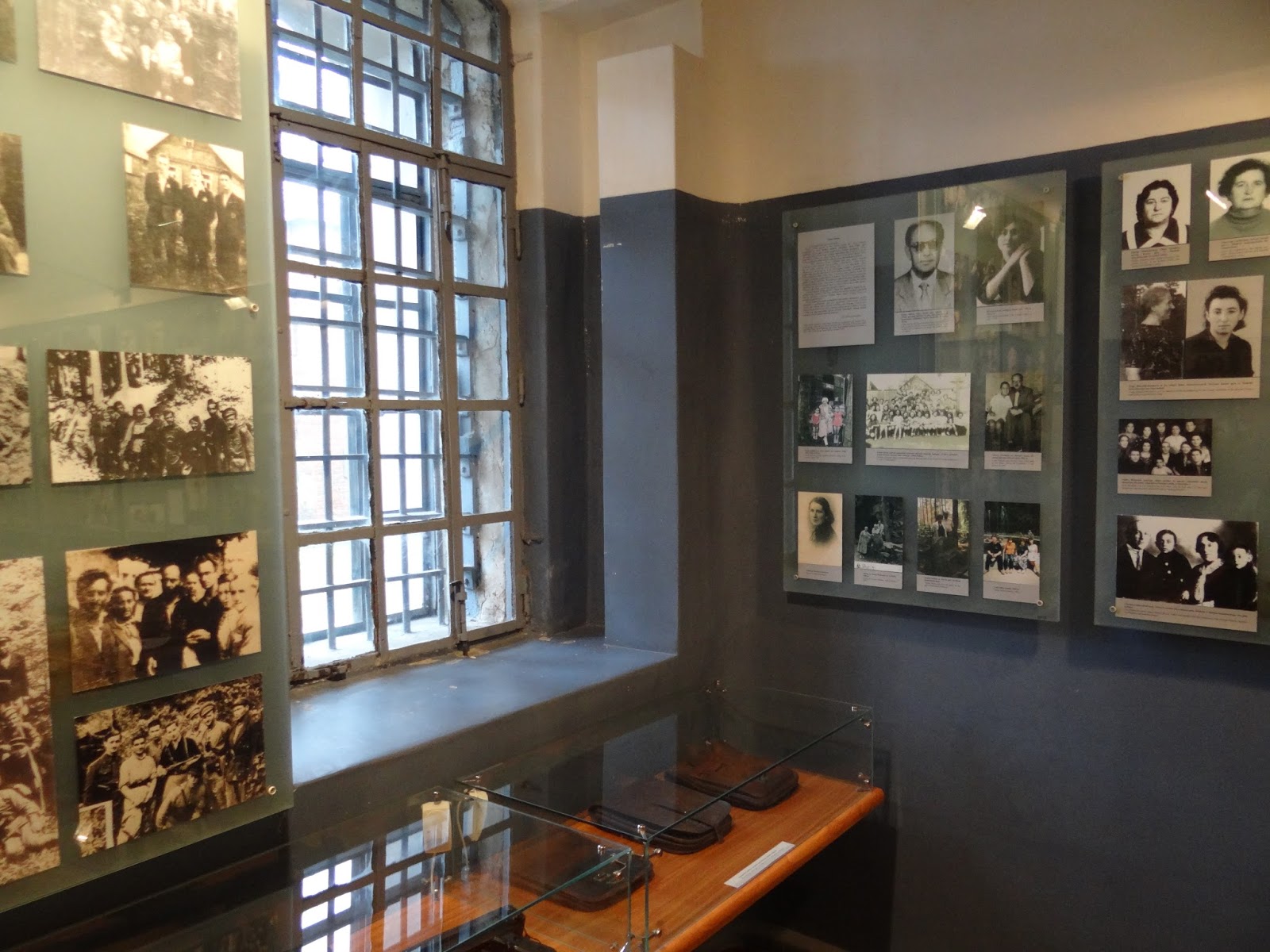 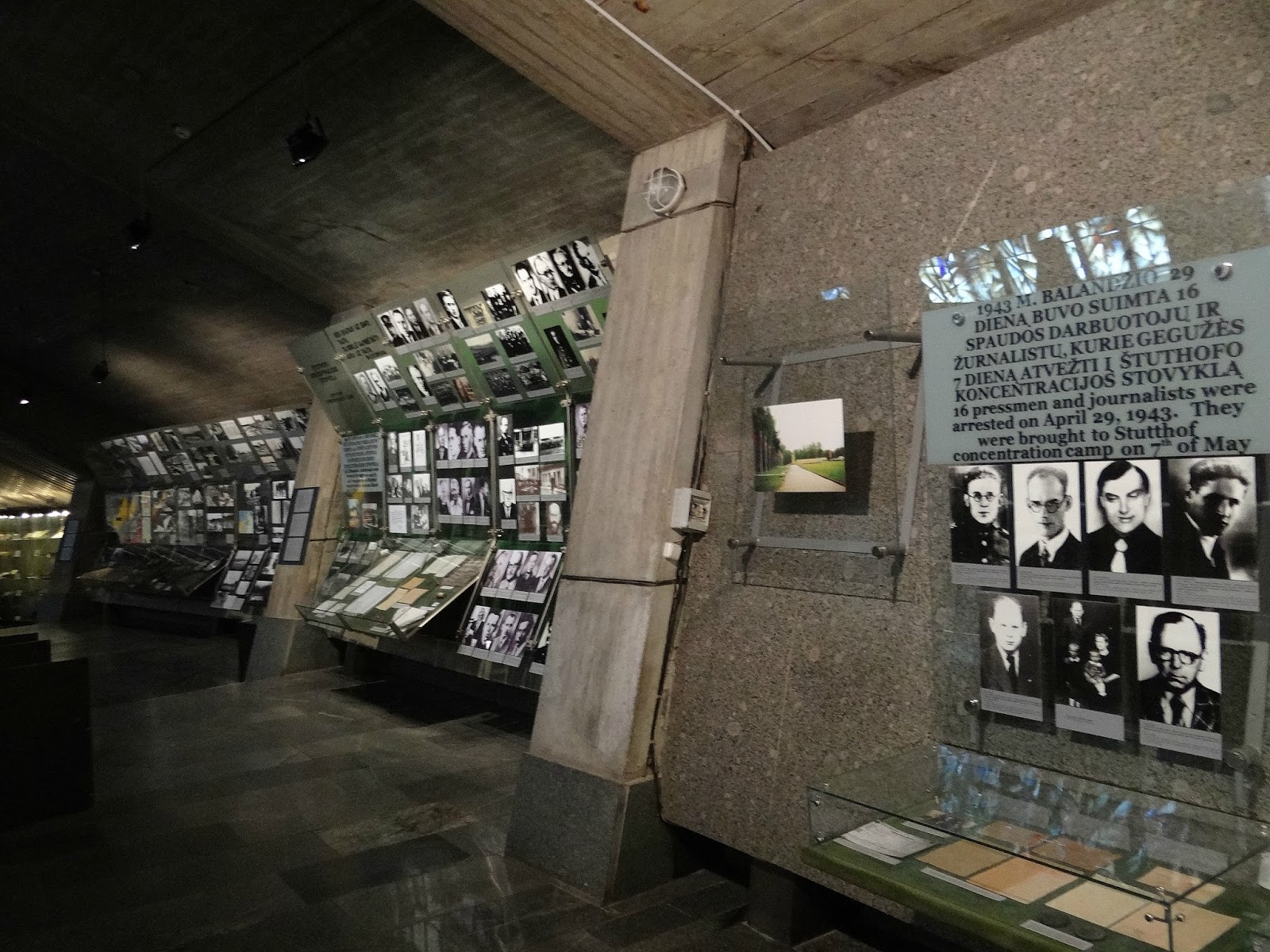 The next part of this museum is the real prison. You can walk hallways of the fort and see all the cells, beds, dishes, guns, barracks, sanitary and everything that has been used in there. It’s like a scene straight out of American Horror Story episode and that says something. Just looking and walking down those hallways gives me anxiety and I feel horror in every bone of mine. I can’t help but think that if I was one of those unlucky people, I would have died the first day. You either go nuts there or die. No other way out.

Of course, there have been people who managed to escape. There was a legendary escapade of 64 prisoners in 1943. But 64 doesn’t look like such a big number against 50, 000 who were murderously killed. You can also hear a lot of terrible stories from life in the Ninth Fort and the horrible living conditions that were in it. There are catacombs that you can visit as well.

There are catacombs that you can visit as well. But we weren’t prepared for that, so we decided to skip catacombs and leave for the next visit. But if you only have one chance to visit the Ninth Fort, I suggest you see and experience everything on your visit.

A lot of fellow Lithuanians love to visit this museum during these so-called ‘Museum nights’. During those nights, all museums are free during the nighttime. I can only imagine how terrifying and scary it is to walk through the Ninth Fort in the night. I don’t think I would do that myself. 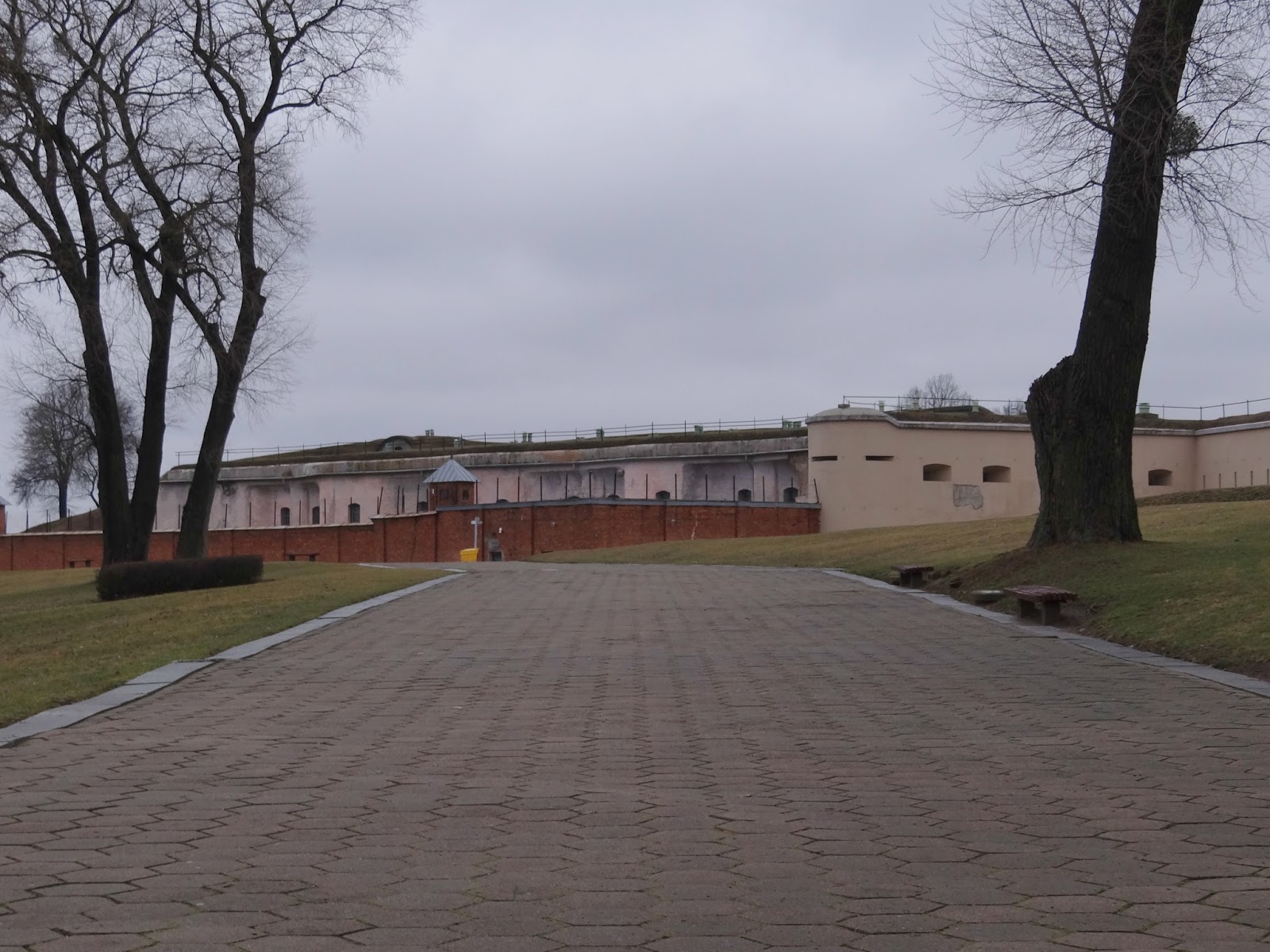 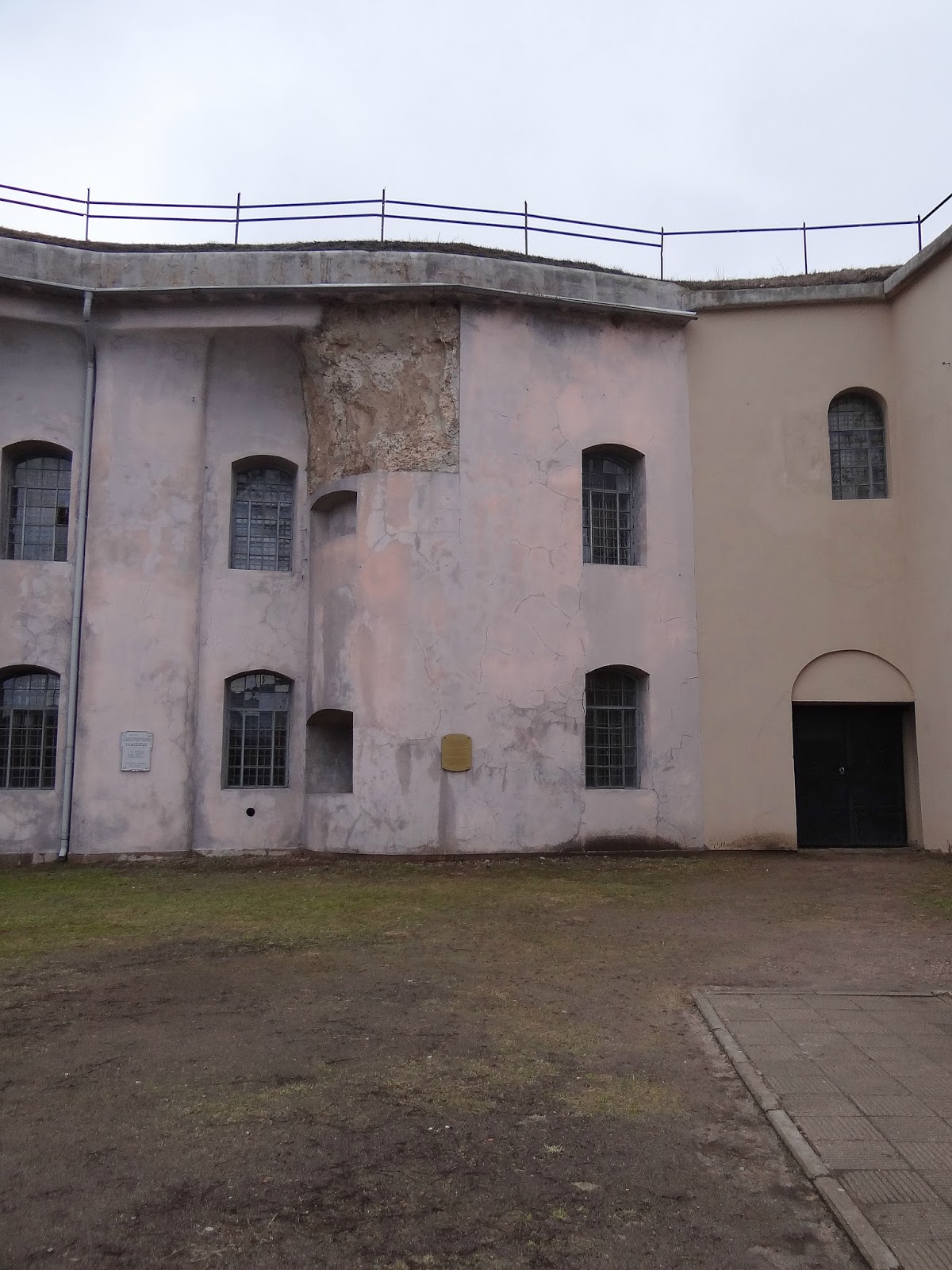 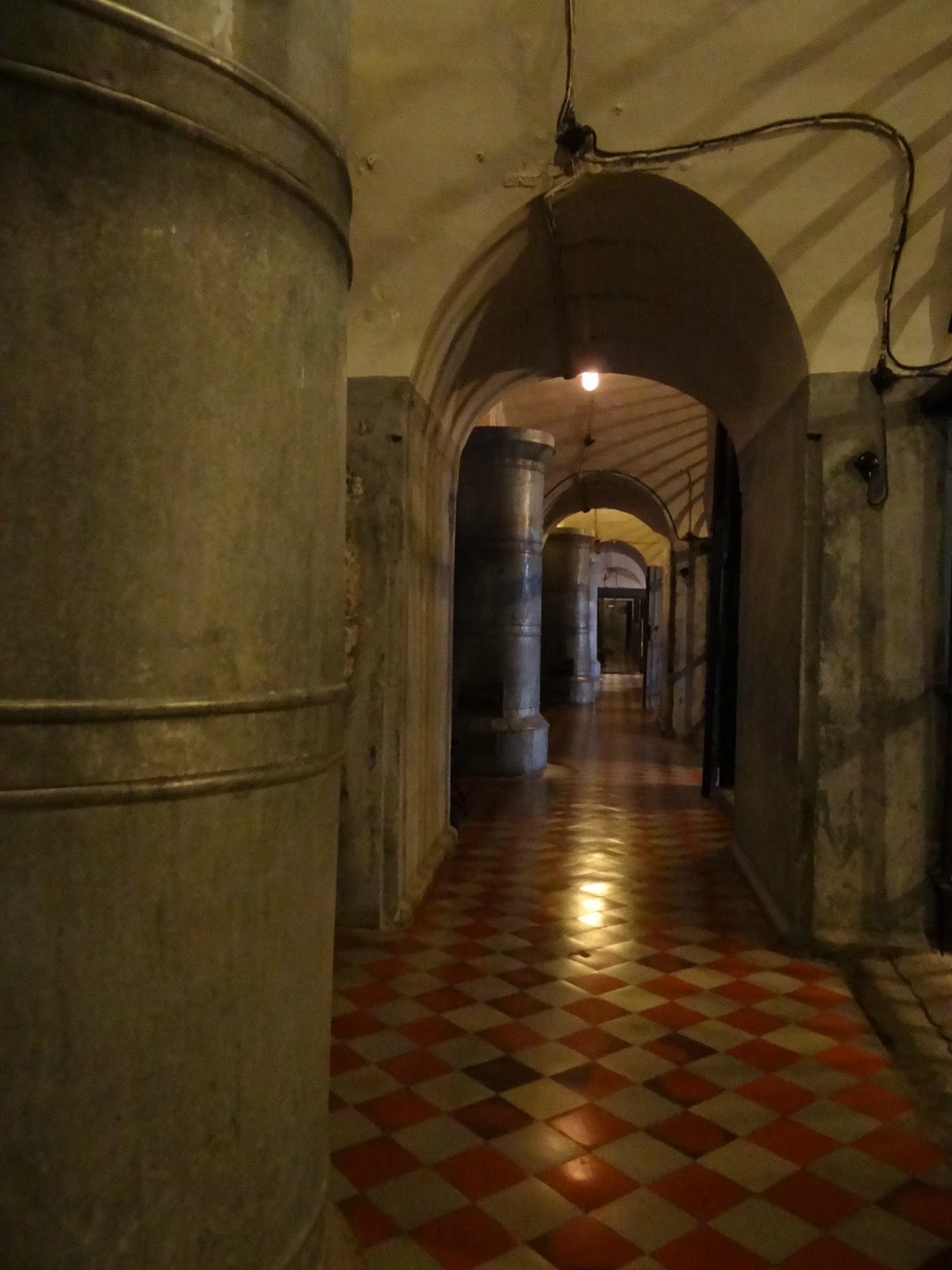 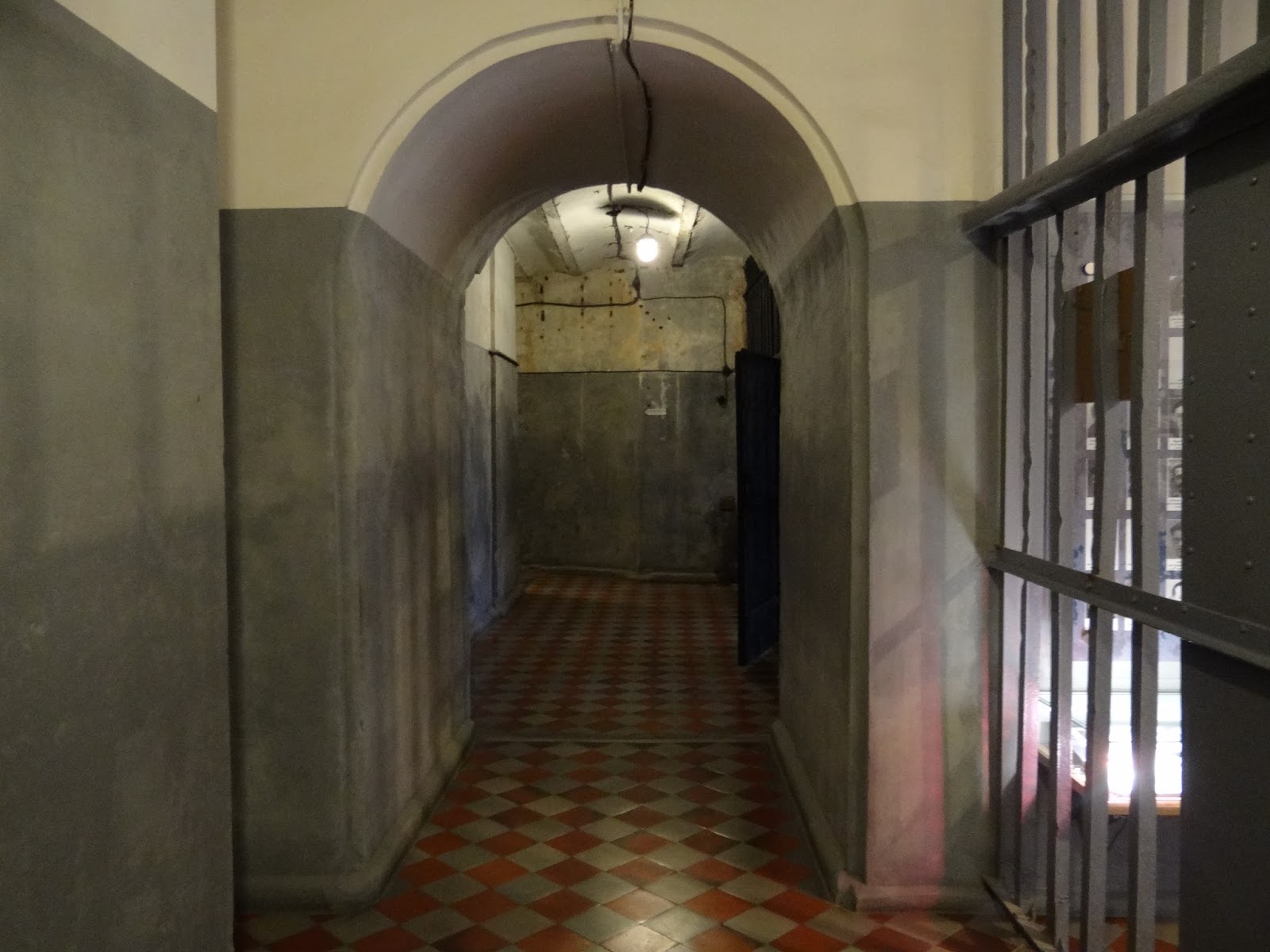 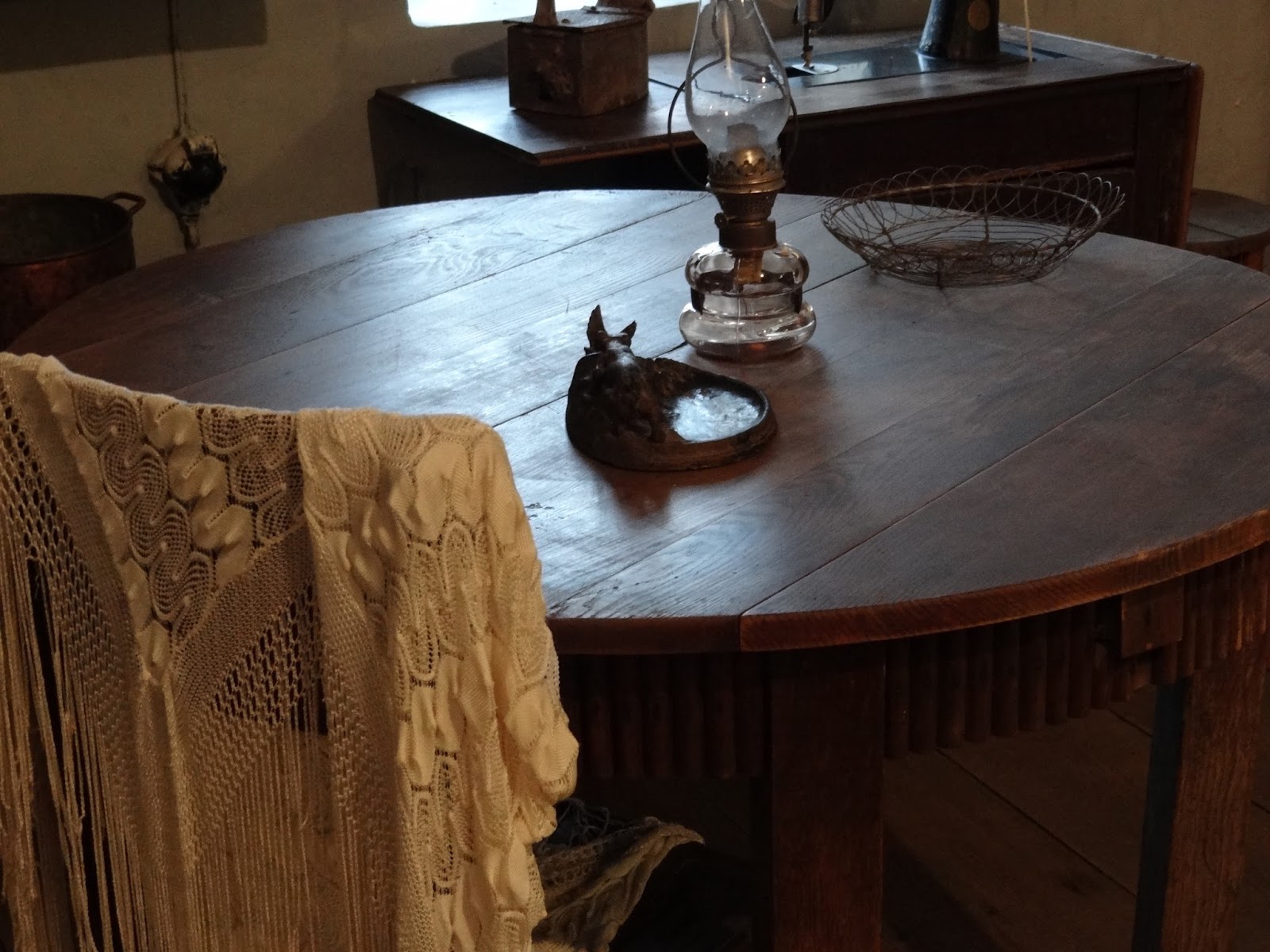 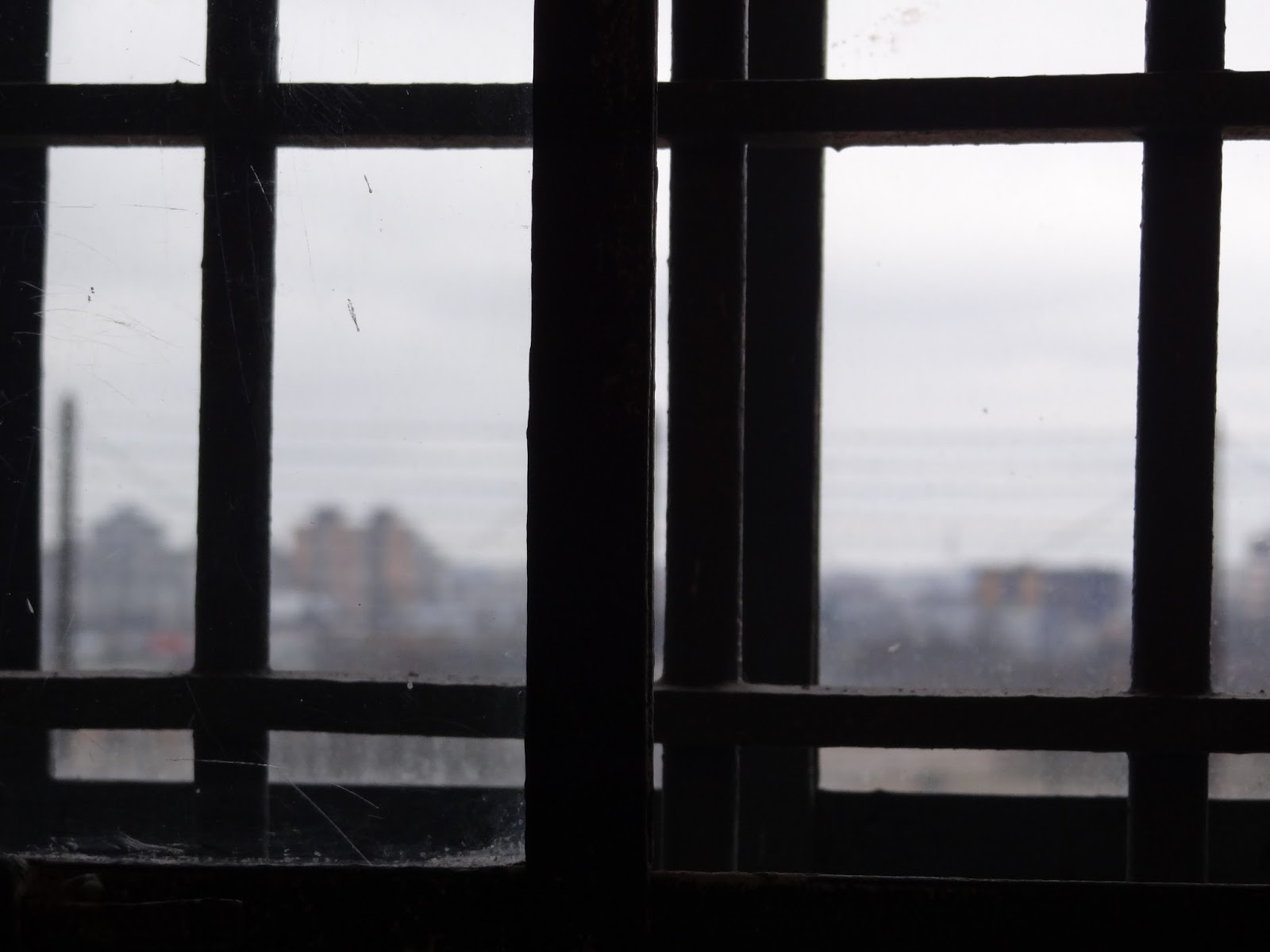 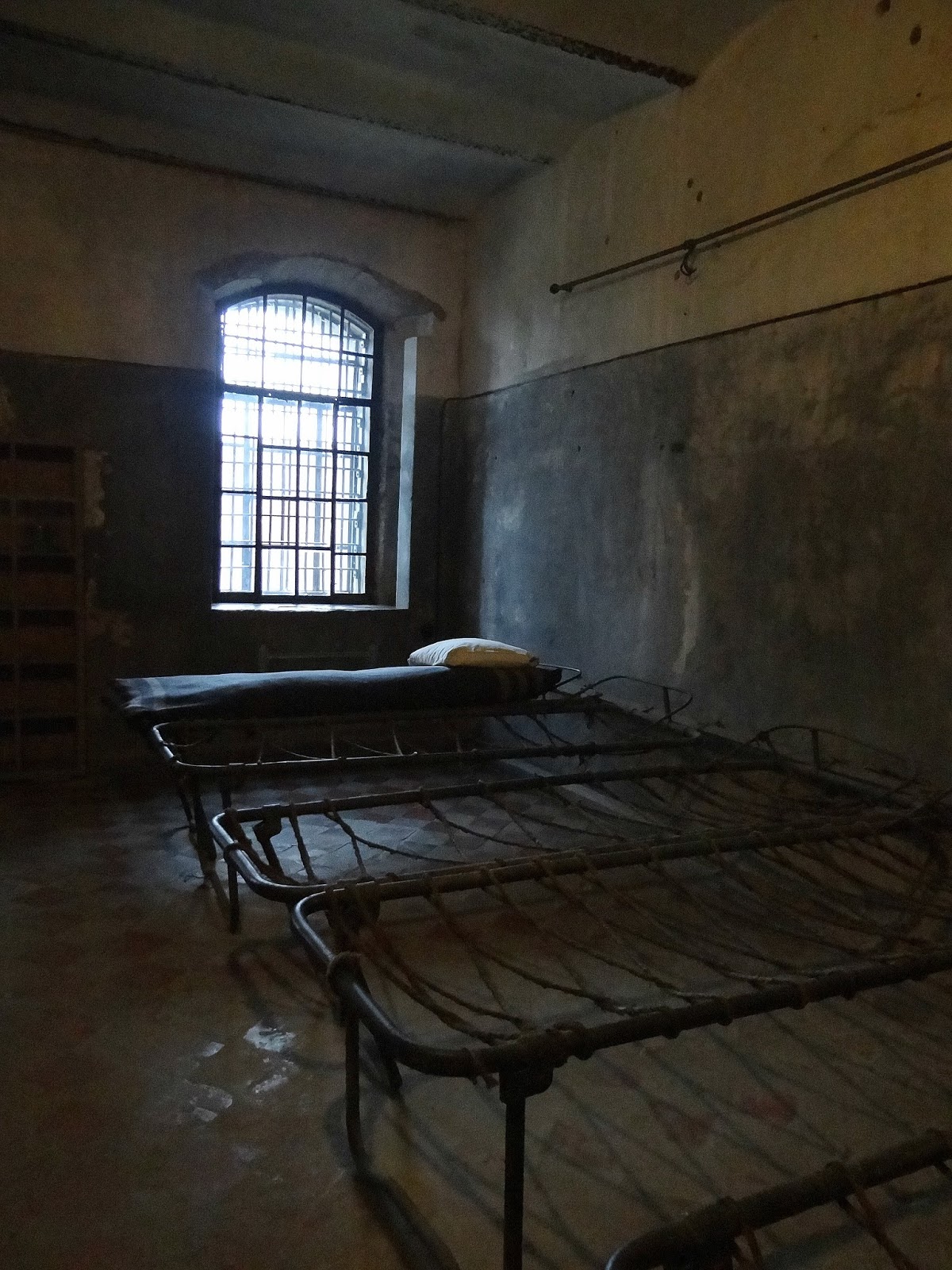 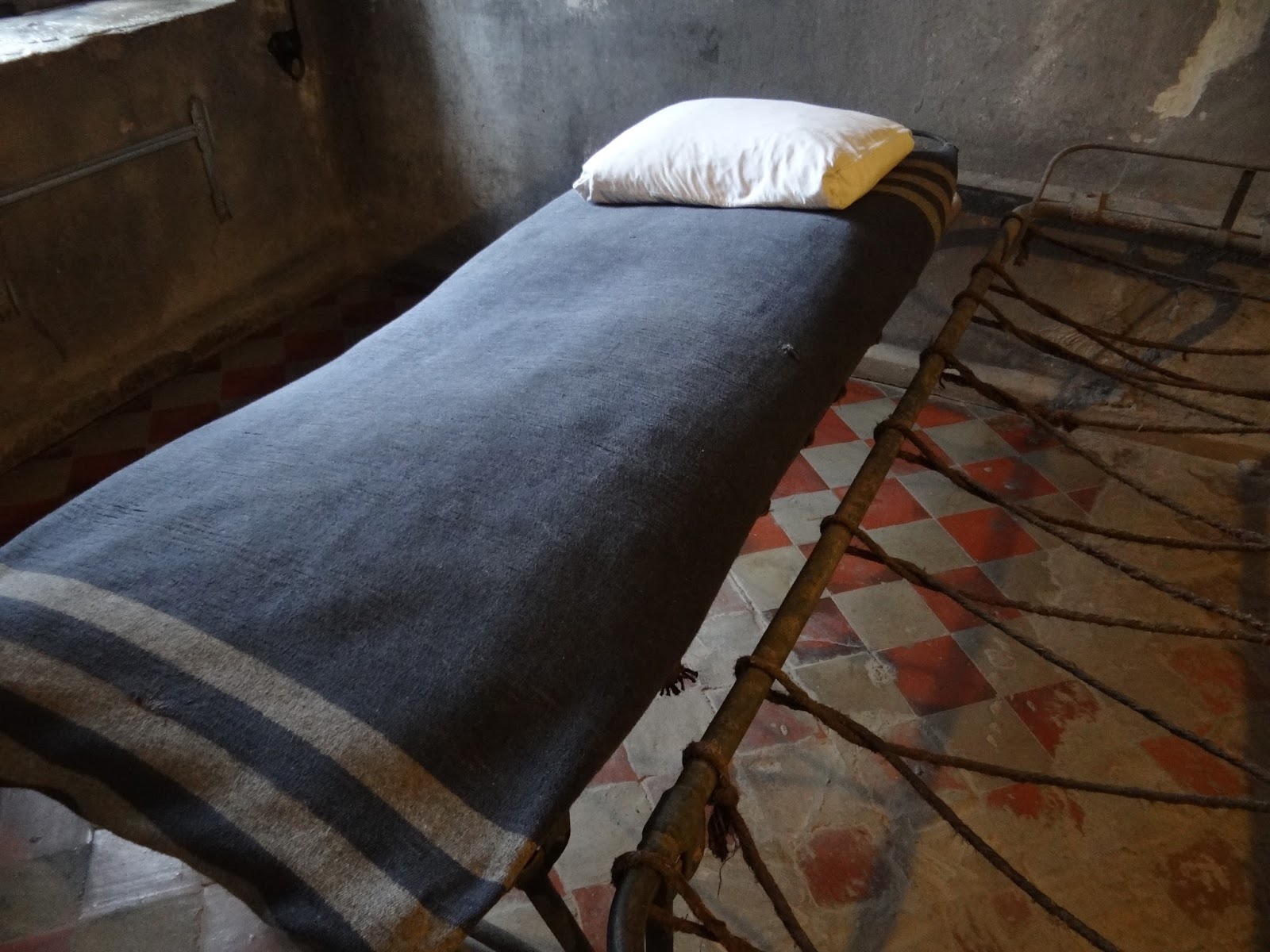 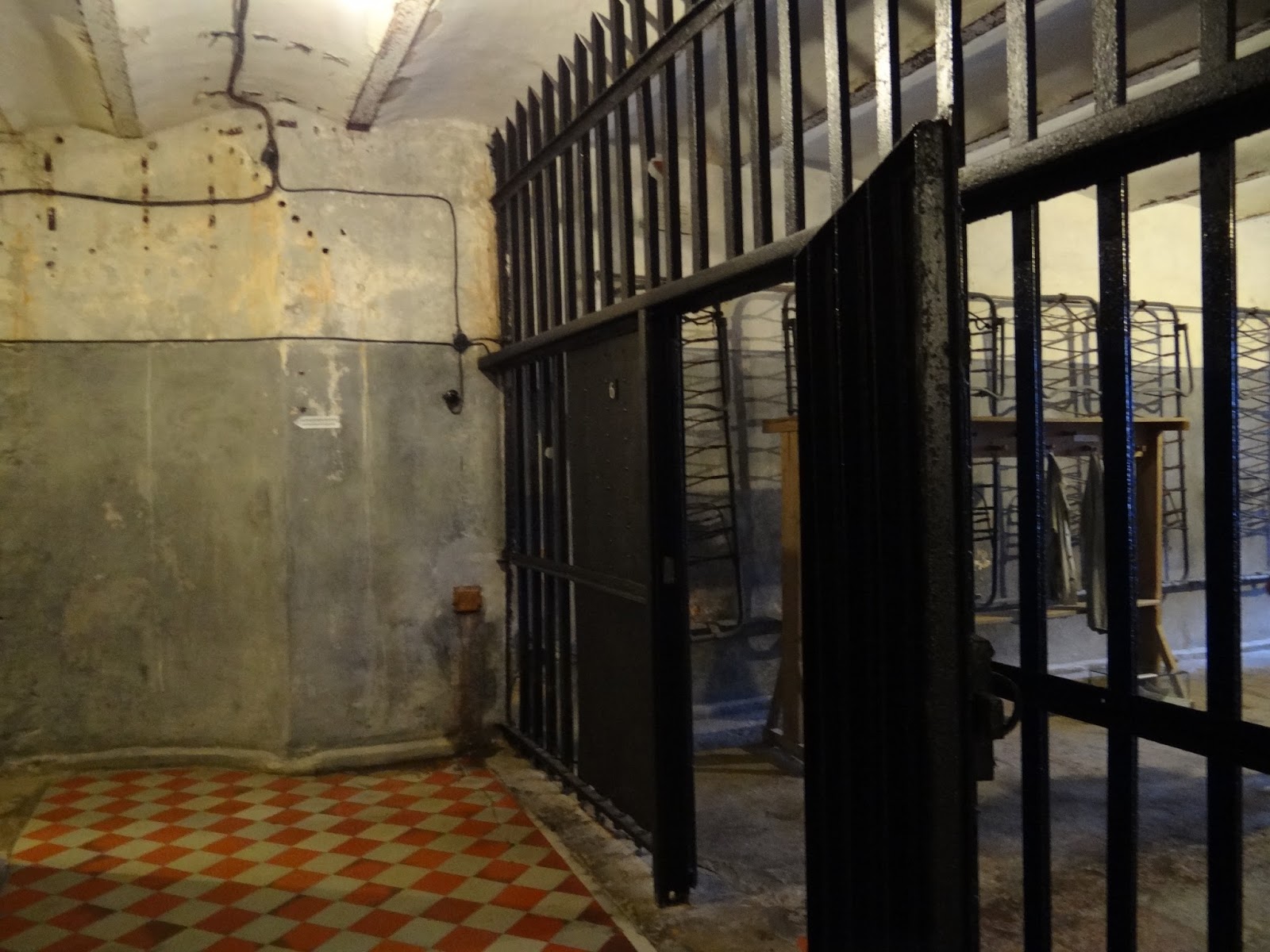 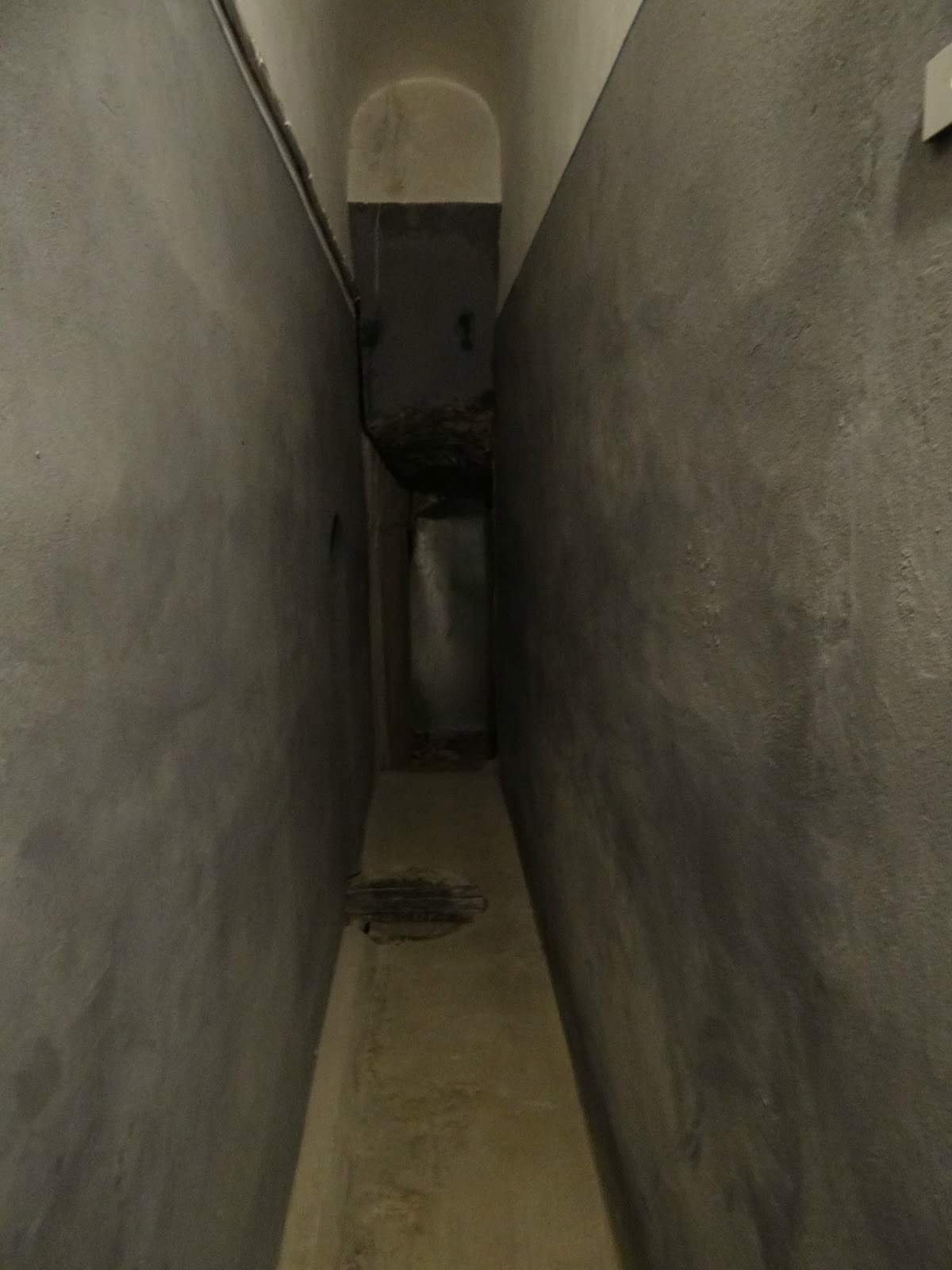 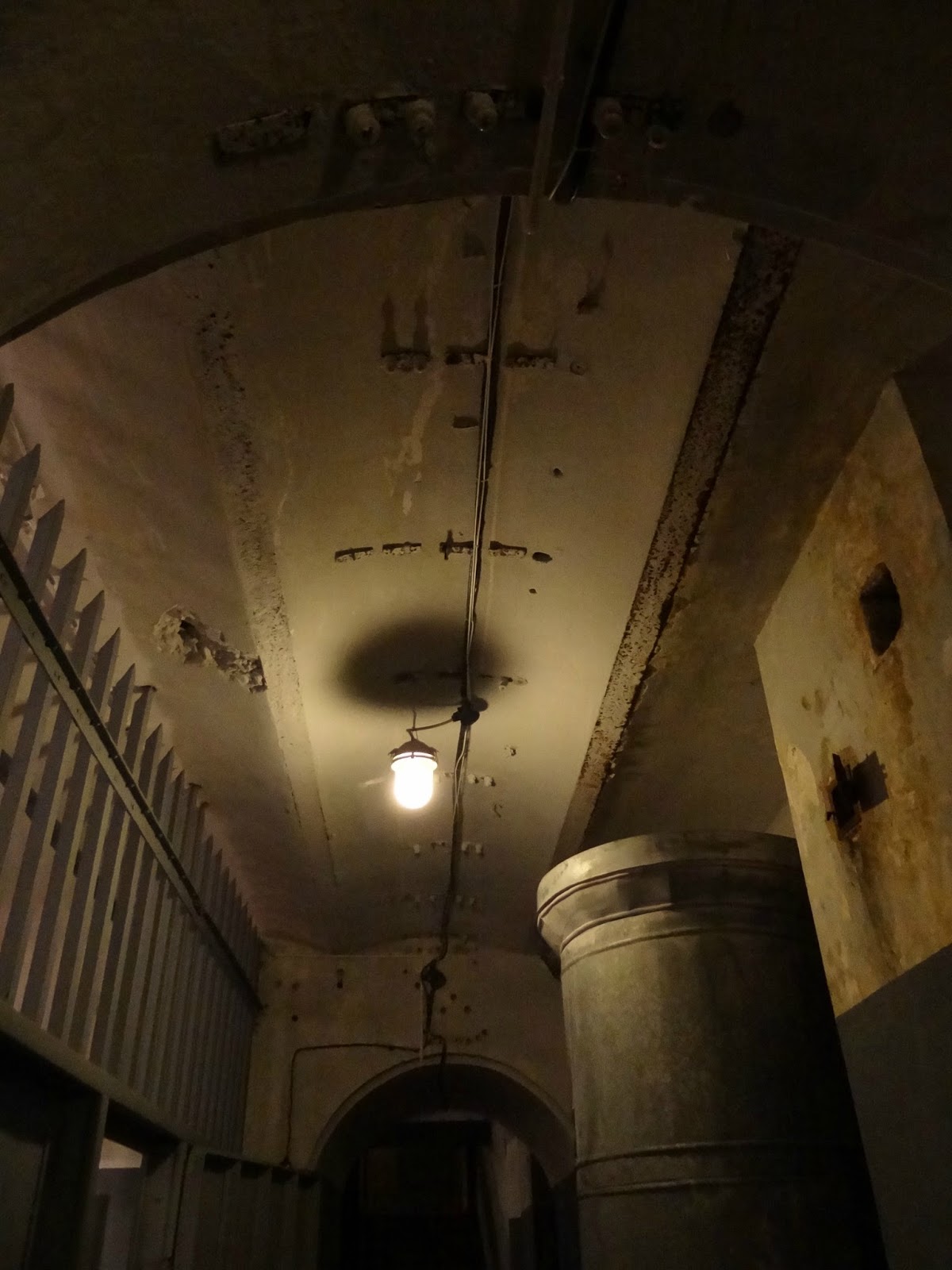 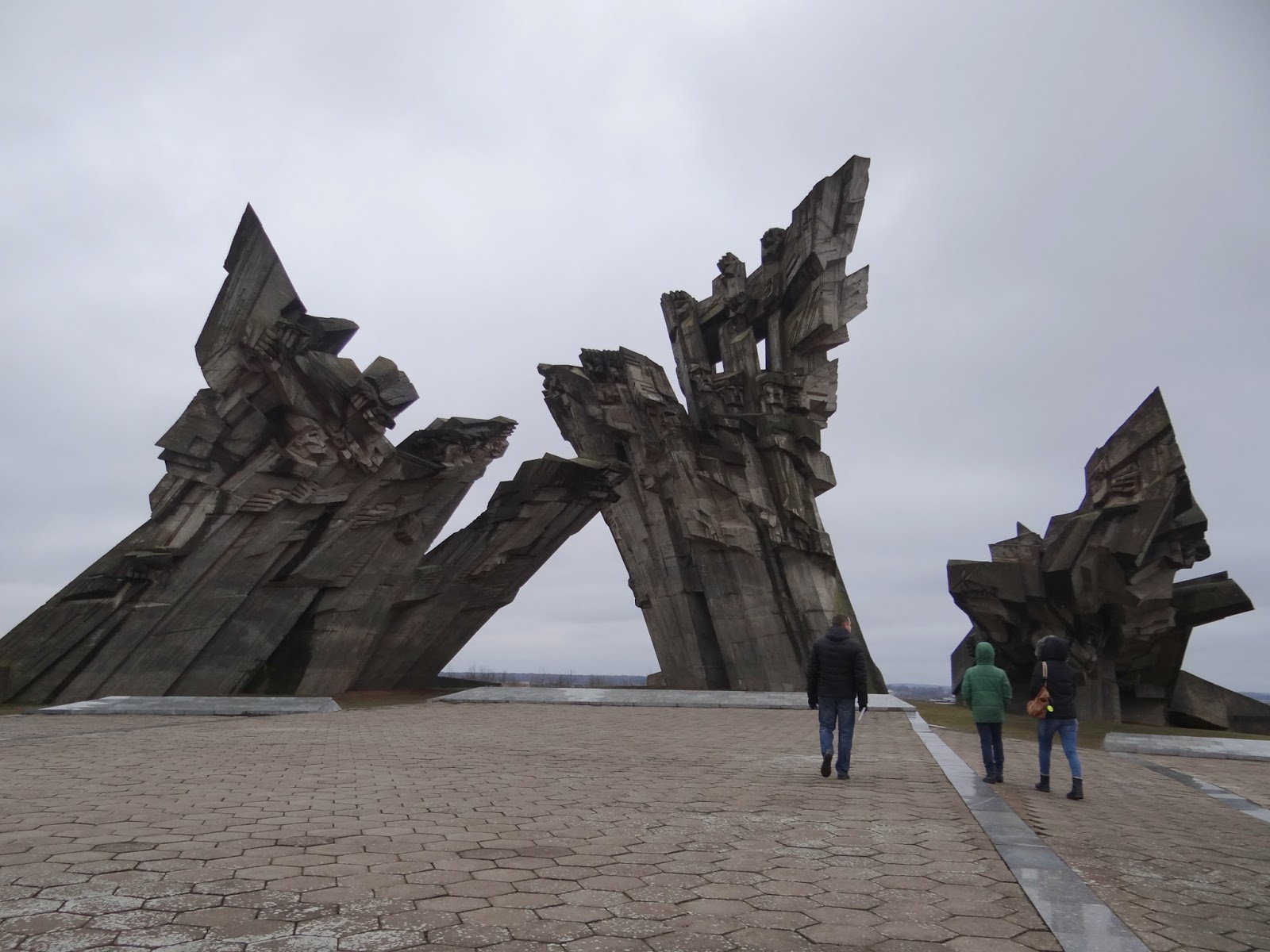 Right beside the museum, in its territory, there is this big monument which you can see in the photo above. In 1984, this monument was built and was designed by sculptor A. Ambraziunas. It’s (105 feet) 32 m high. The sculpture symbolises pain, death and eternal memento of mass massacre.

Places like this make me wonder and think what it takes for a human to become inhuman. Humans are such a powerful race. It has an ability to create and to destroy. I also couldn’t be happier and thankful to be living in a free country. We are so small compared to America, England, Germany and more, but we managed to fight for the freedom and to survive. I really hope that the world won’t become hell again and humanity survives as well. 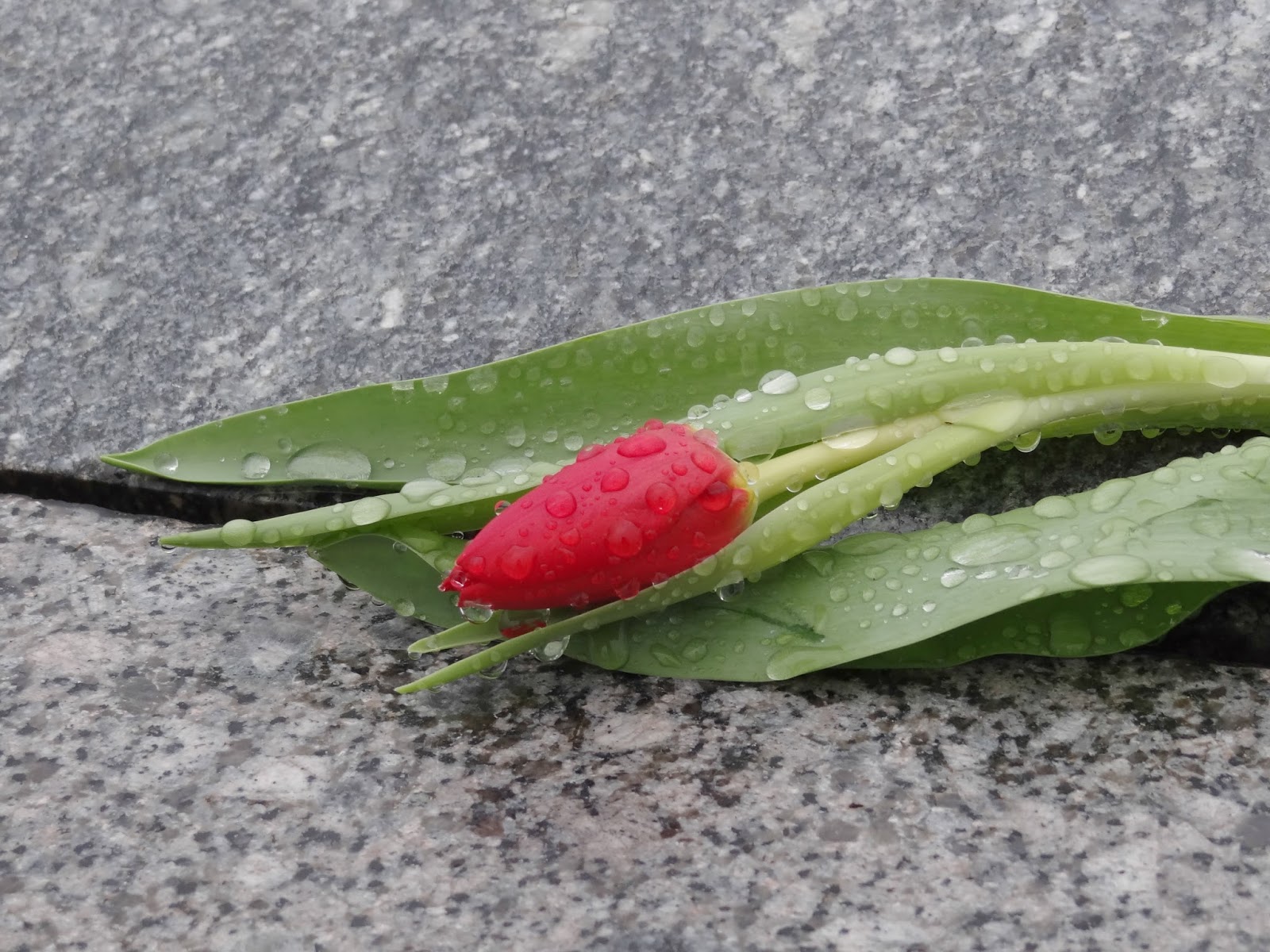 This article is now available as a mobile app. Go to GPSmyCity to download the app for GPS-assisted travel directions to the attractions featured in this article!

What are your thoughts? Is humanity lost? Have you visited something like this?