A few weeks ago I went on a little day trip with my family. We always like to travel as much as we can and visit places not only abroad but in our country as well. This time, we went on a Rambynas – Rusnė – Mingė – Ventė Cape trip. The weather was quite nice at the start but in the evening, it started raining cats and dogs. The only good thing is that we were already finished with the trip and we didn’t need to walk in the rain. Now let’s talk about what we saw and did! 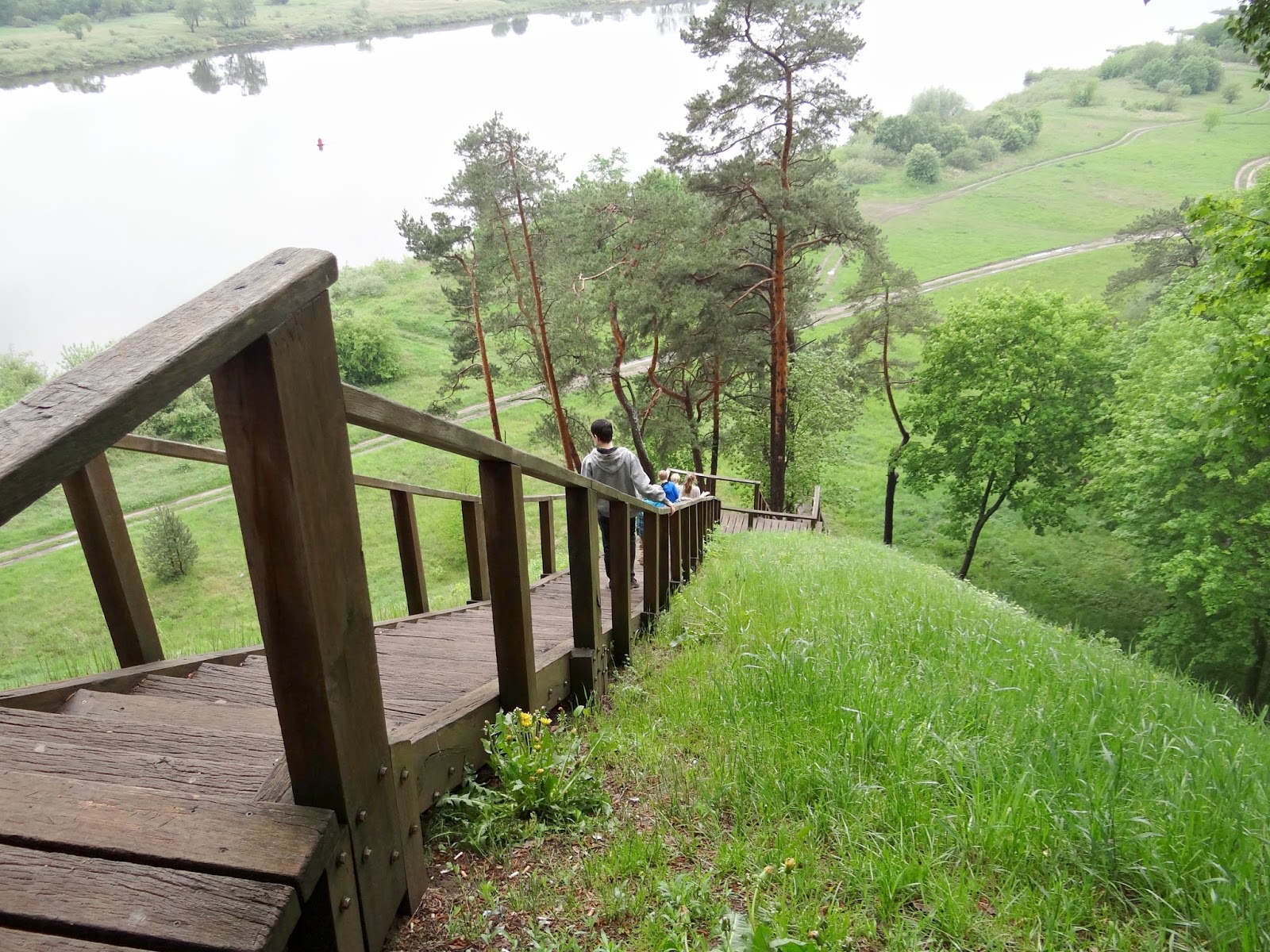 The first thing we did was going to Rambynas Hill. It is the last remaining sacred place of Balts. It’s a hill on the right bank of the Nemunas river in western Lithuania. The interesting part is that on the other side of the river is a Russian territory Kaliningrad Oblast. The place itself was used for a lot of religious ceremonies of pagan Lithuanians. There is also a legend about this hill and a big stone for Thunder that is standing on the hill.

“The mountain has been blessed and protected by the god of Thunder “Perkūnas”and the Goddess “Laima”. In the middle Ages, Crusaders attacked the land thrusting their faith onto the local people and attempting to destroy the old beliefs of the Lithuanian people in every possible way. Although the Lithuanians adopted the Christian faith, secretly continuing to worship the ancient gods of their forefathers, they made offerings at the great altar stone of Thunder, drank and washed with the holy water on the mountain to remain healthy. They state that “Happiness will never leave this region until the stone will stand and the mountain after him. And if any strangers hand dares to touch this stone, the mountain will vanish into the depths of the Nemunas river.” Along with the Crusaders, strangers who did not know of the land, the gods, and their shrines arrived. An attempt was made to destroy the holy stone. The Oracle’s prophecy was fulfilled: A disaster will strike all of the land if the people dare to move the stone. Once the shrine lost its guardians, parts of Rambynas repeatedly fell into the Nemunas river and people suffered wars and plagues for many years” 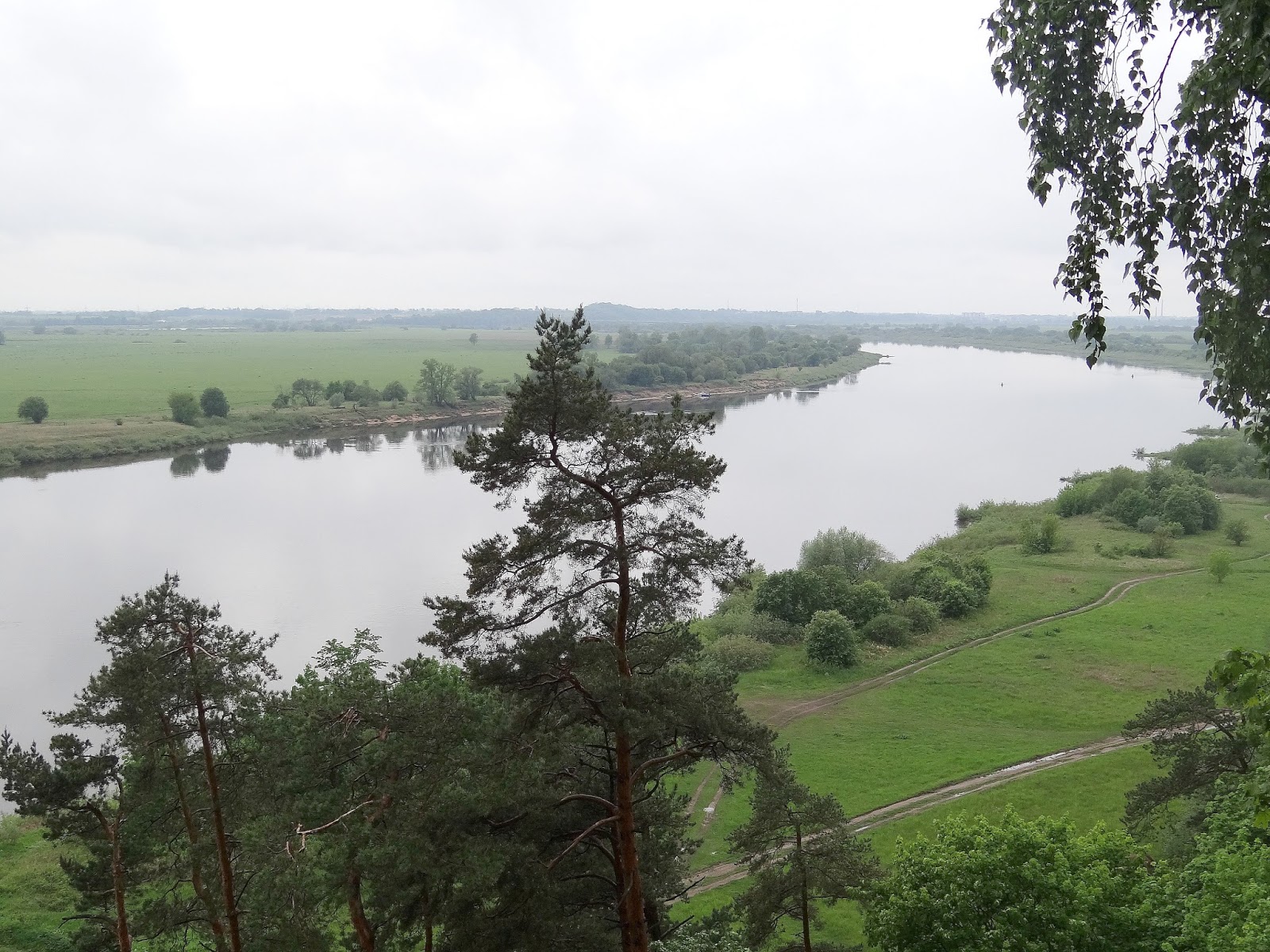 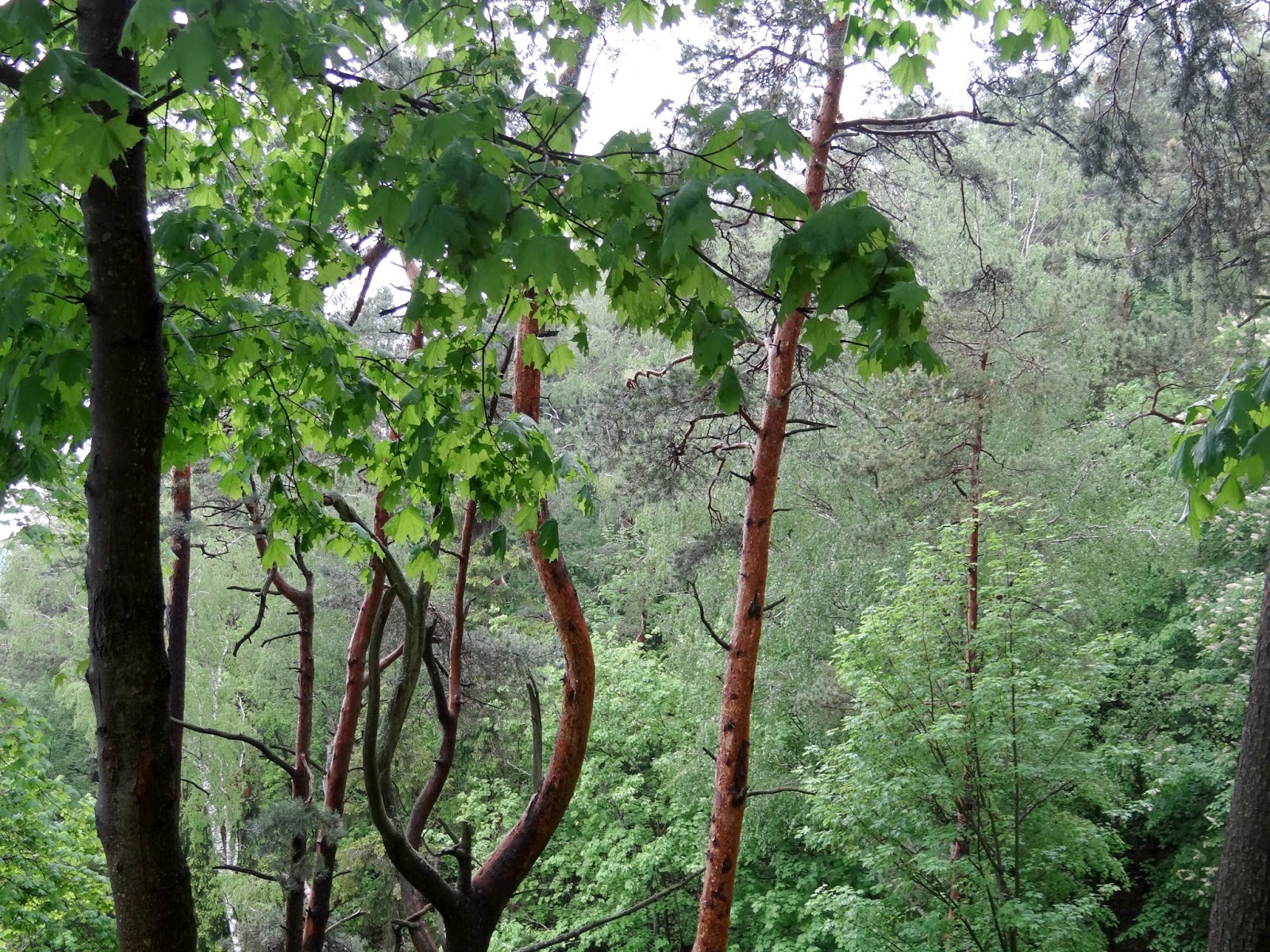 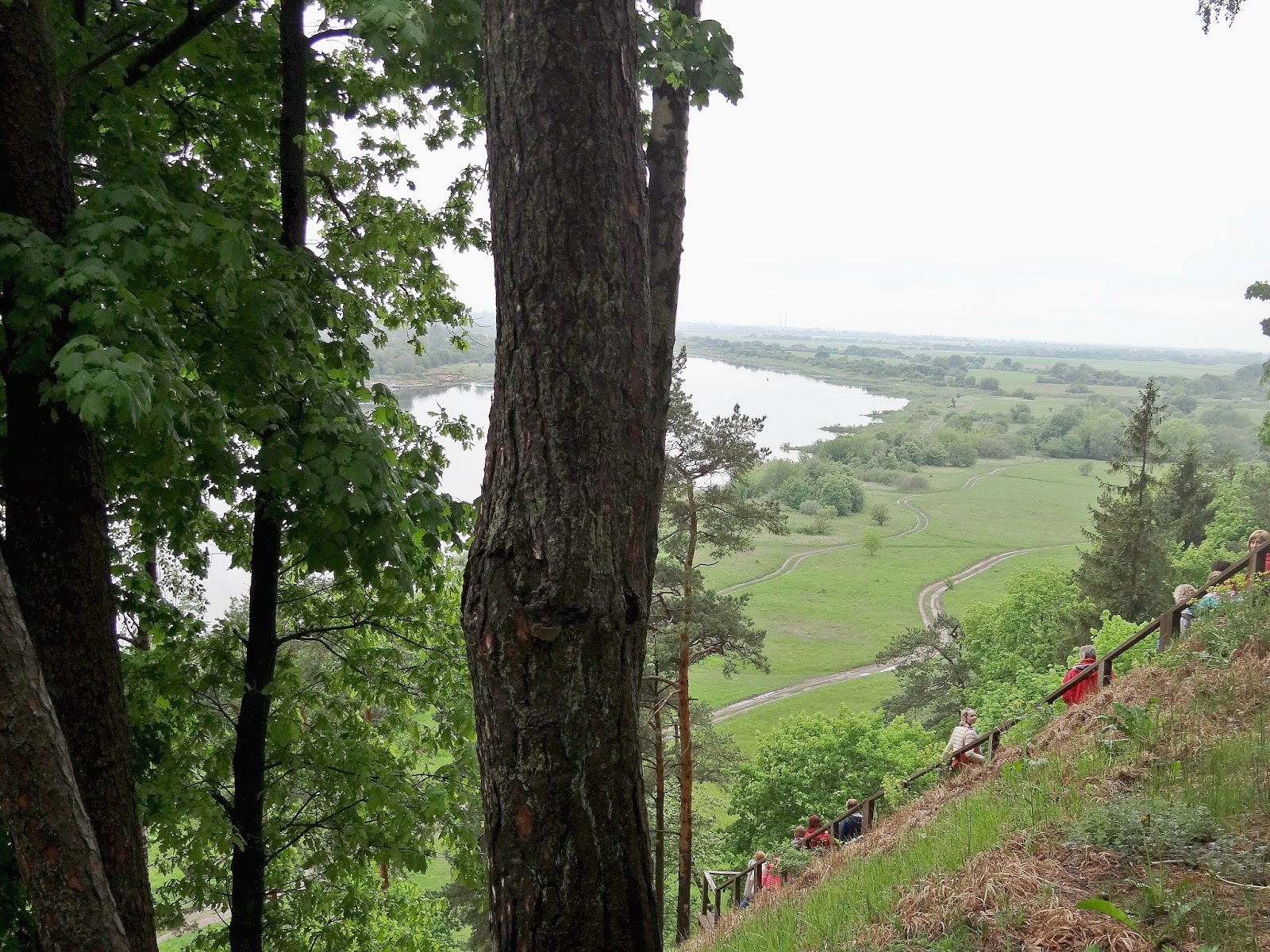 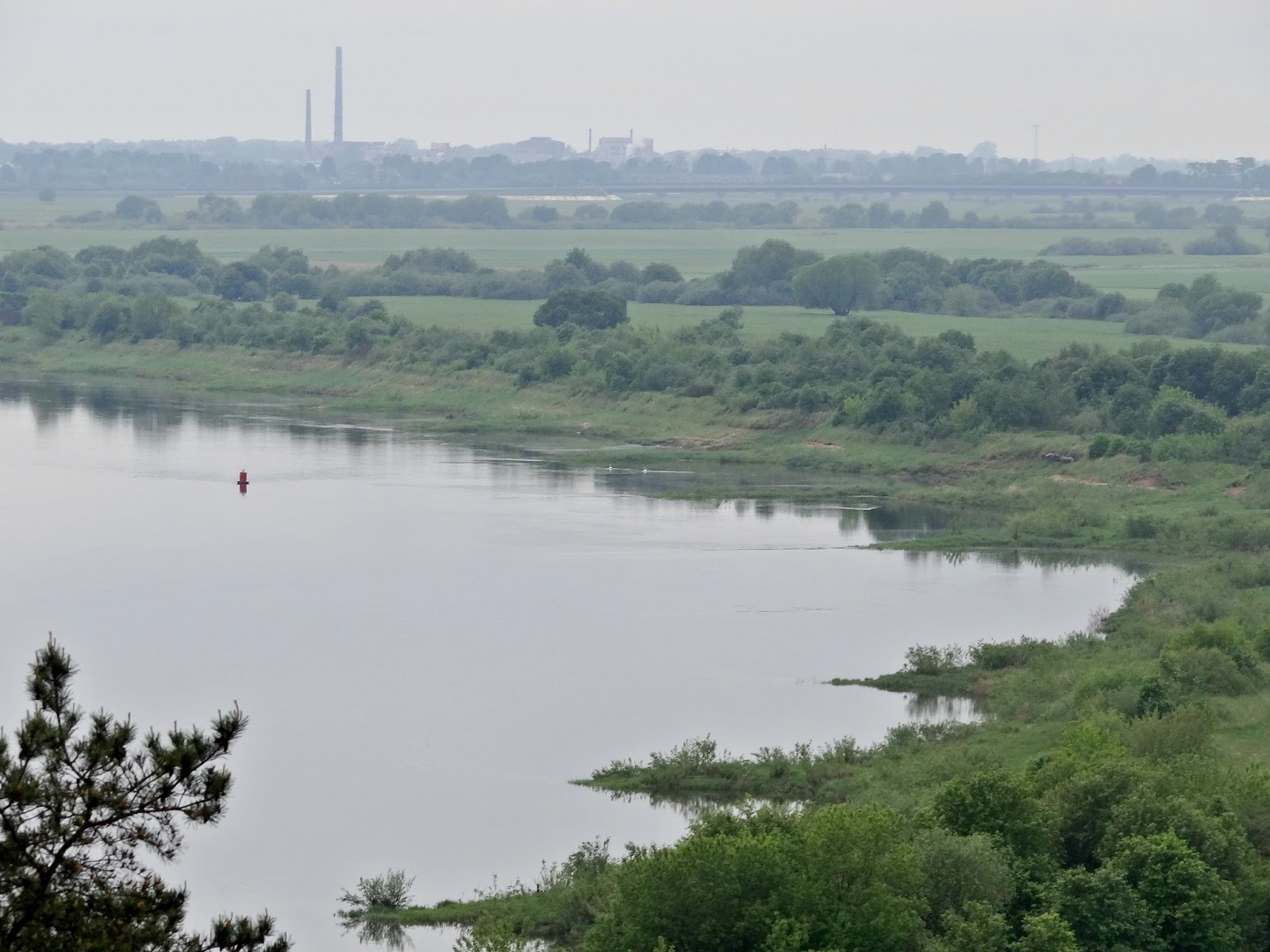 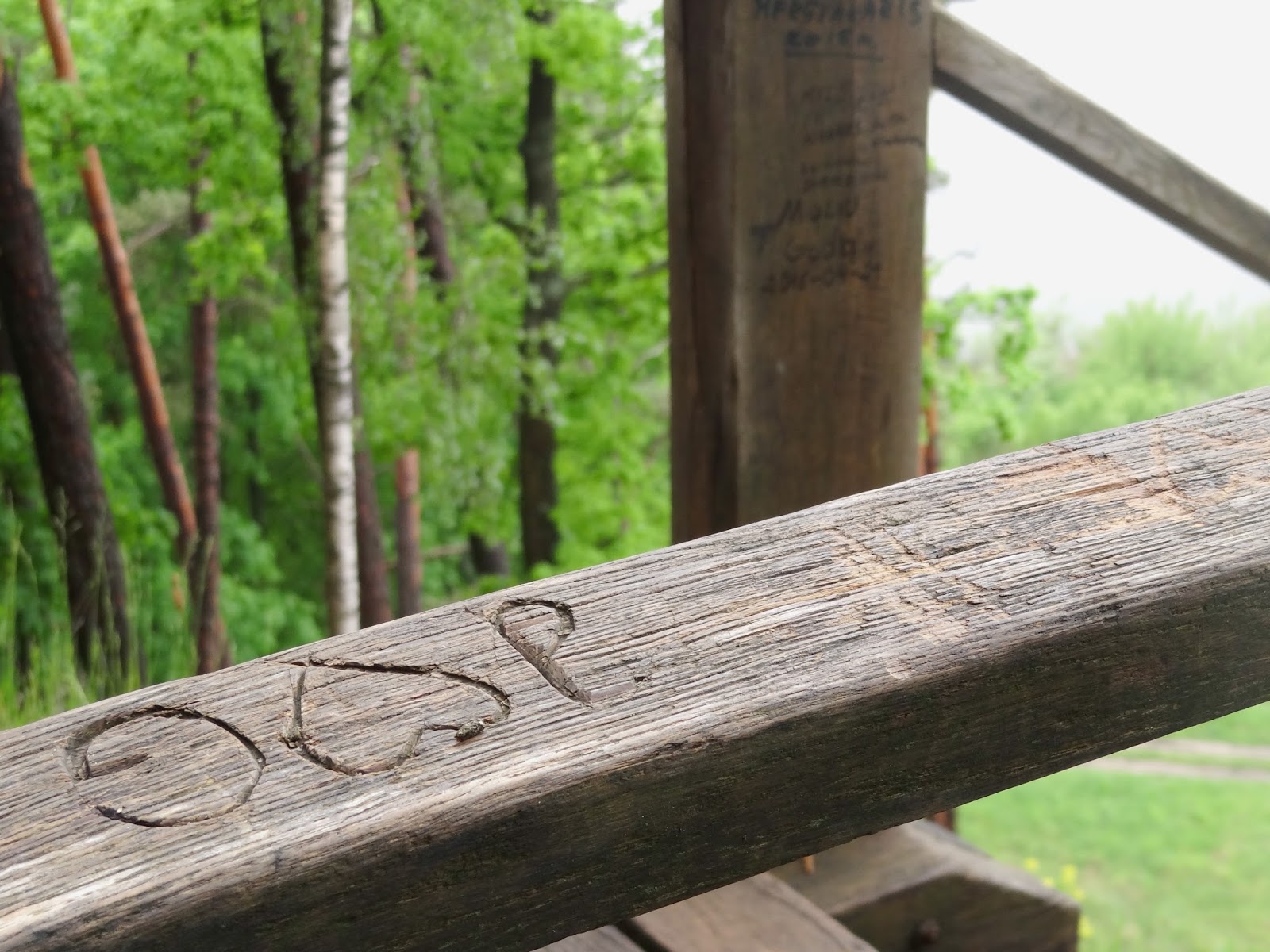 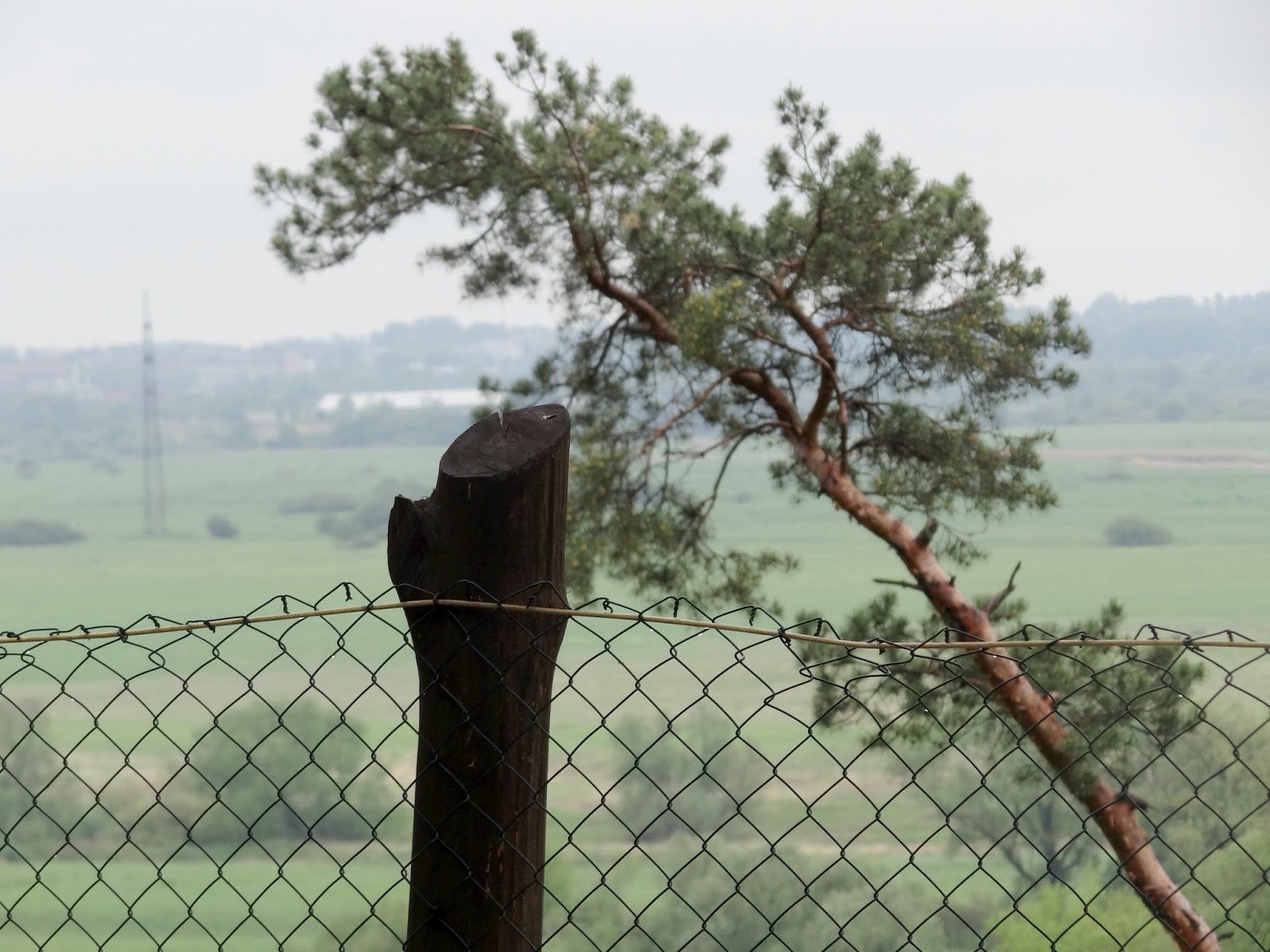 Nowadays, a large part of the hill is already washed out by the Nemunas river. It is about 46 meters above sea level. A lot of celebrations and festivals are happening here and it is a very popular tourism spot.

After visiting Rambynas, we headed towards Rusnė town. It’s a border town located on the Rusnė Island near Nemunas river delta. This town is a lovely little one that is a very popular place for angling and bird watching. We had a nice walk along the quay of the town, the guide told us more about the town and its history. We also saw a monument for Gandhi and Hermann Kallenbach who was a famous architect, a good friend and comrade-in-arms of Gandhi. He was also born in Rusnė town. 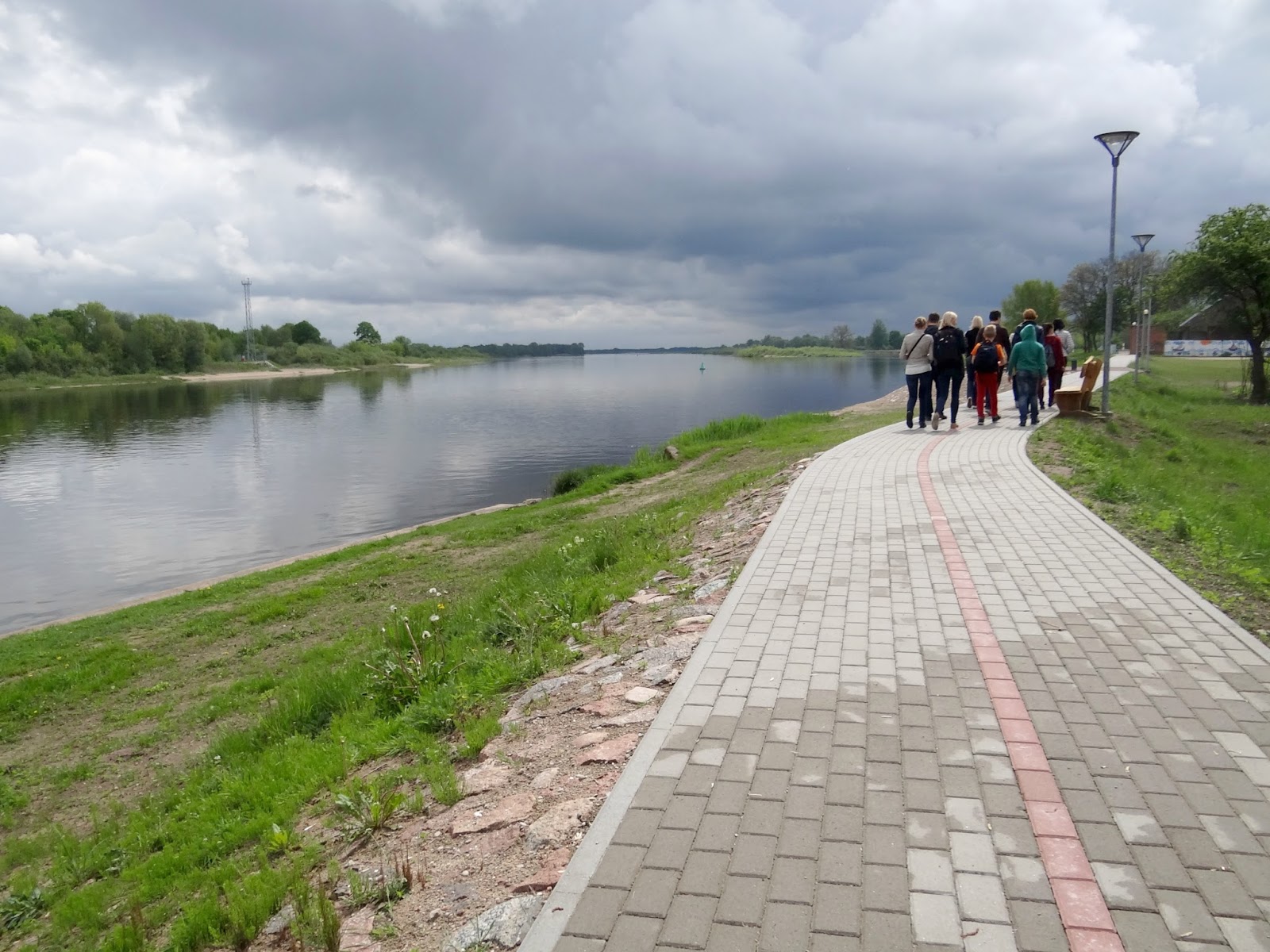 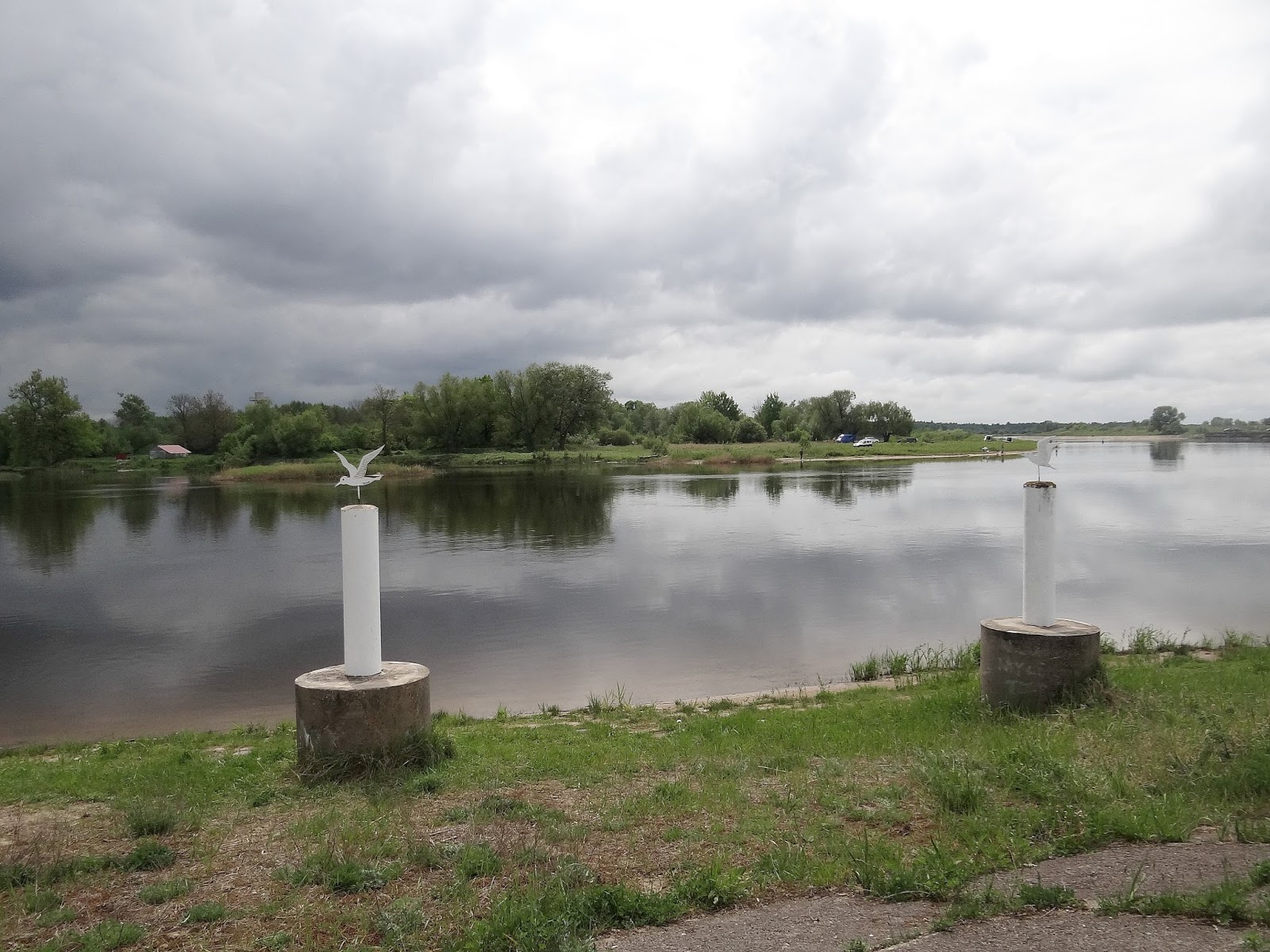 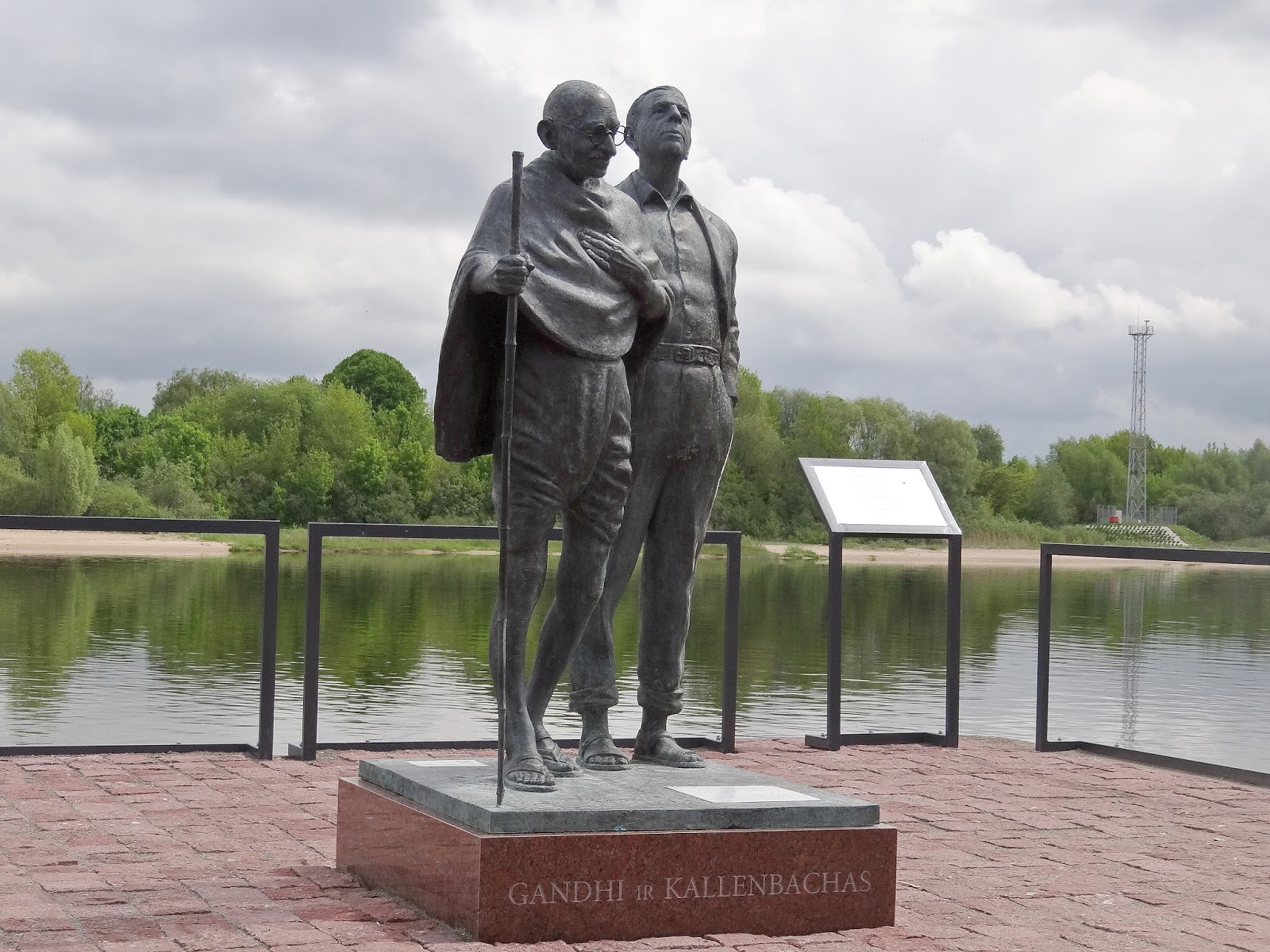 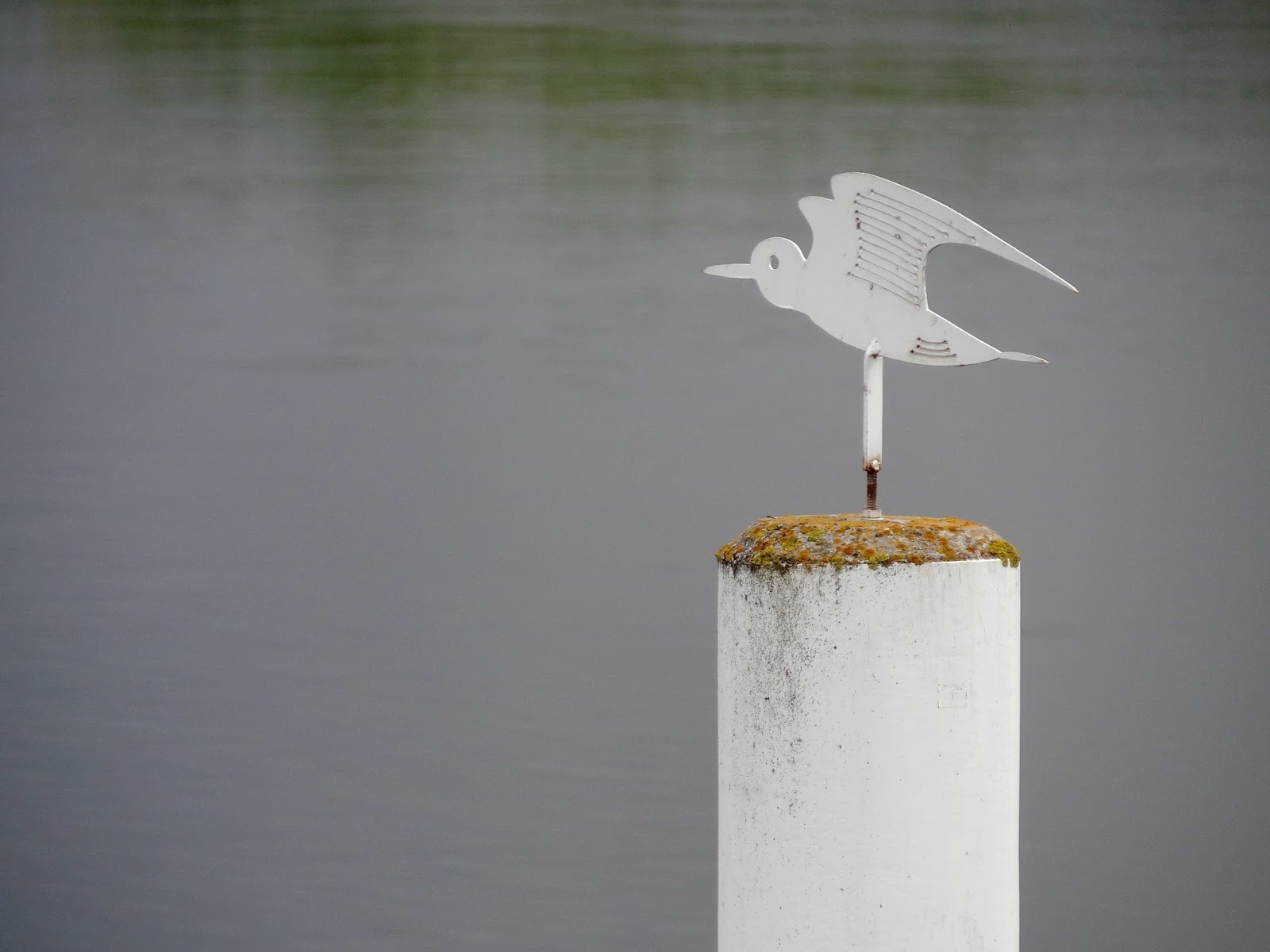 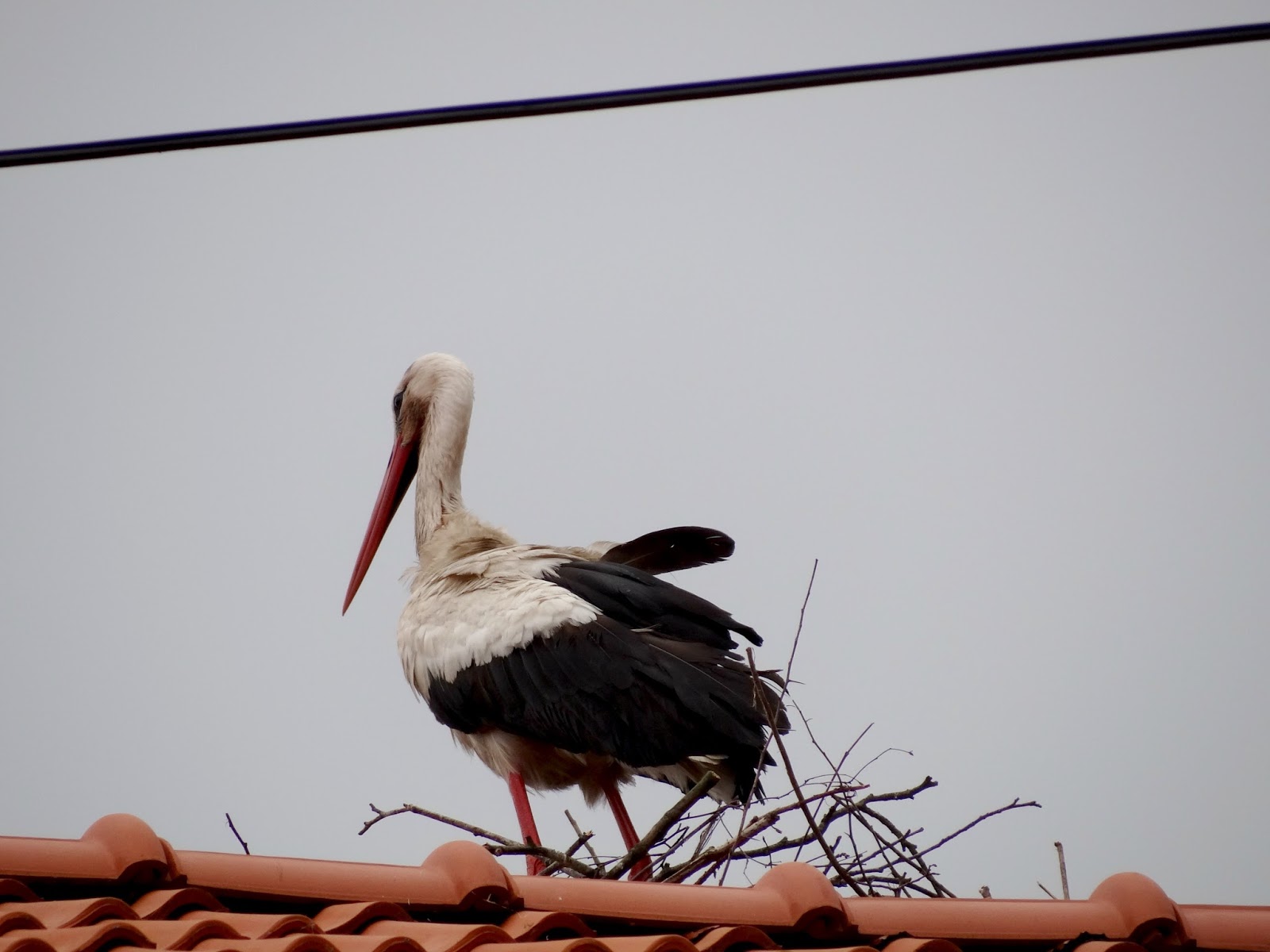 Next stop was a famous Minija (Mingė) Village or more known as Venice of Lithuania. The village is split by the river called Minija. It’s a small fishermen’s village and the river that splits it is an actual road. People actually have to go by boat from one side to another as there is no bridge to connect the both sides. It is really an interesting sight to see. We also had a chance to taste a fish soup that is quite popular there. I wasn’t very hooked by it but it was alright for such a cold day. 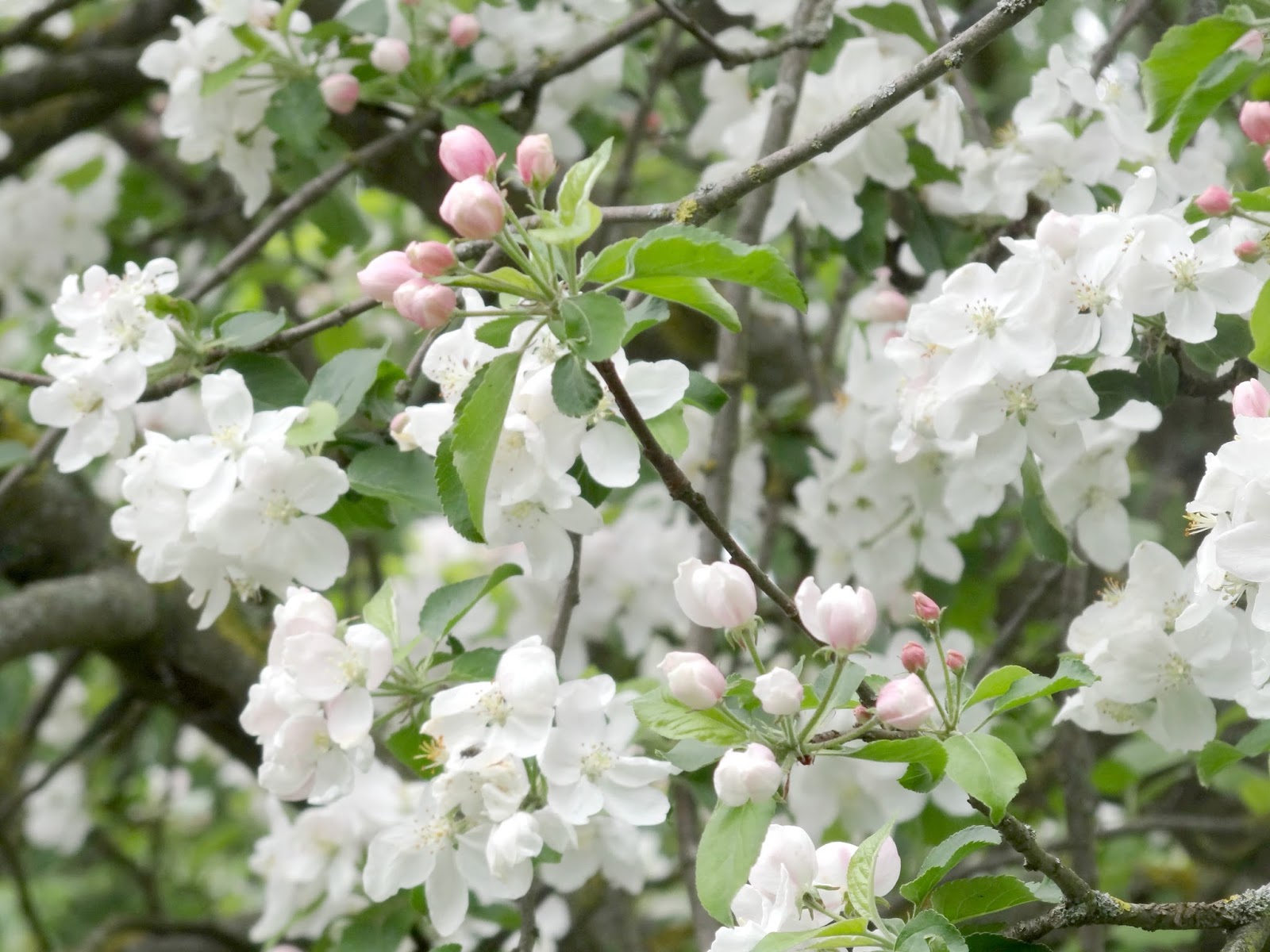 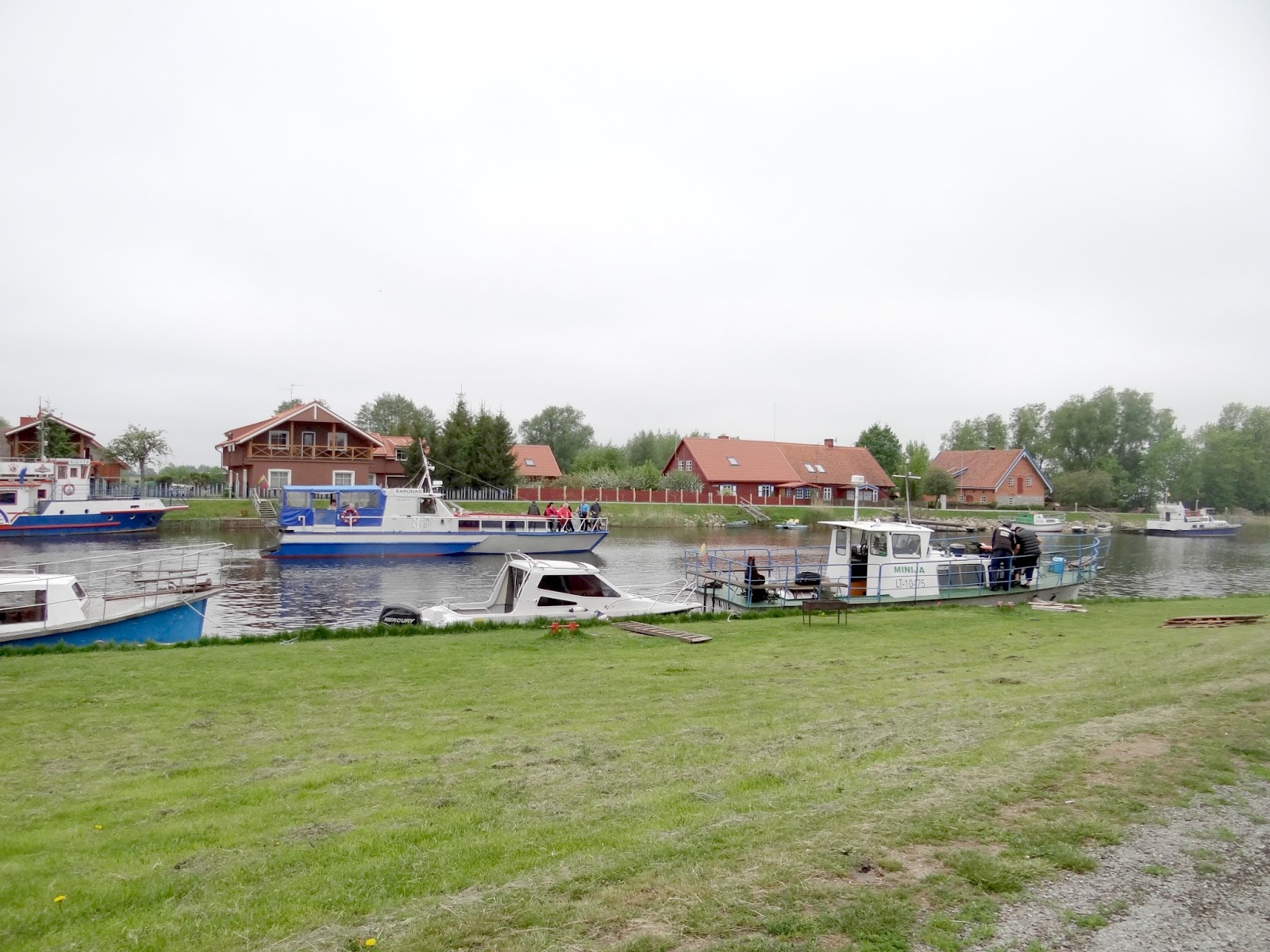 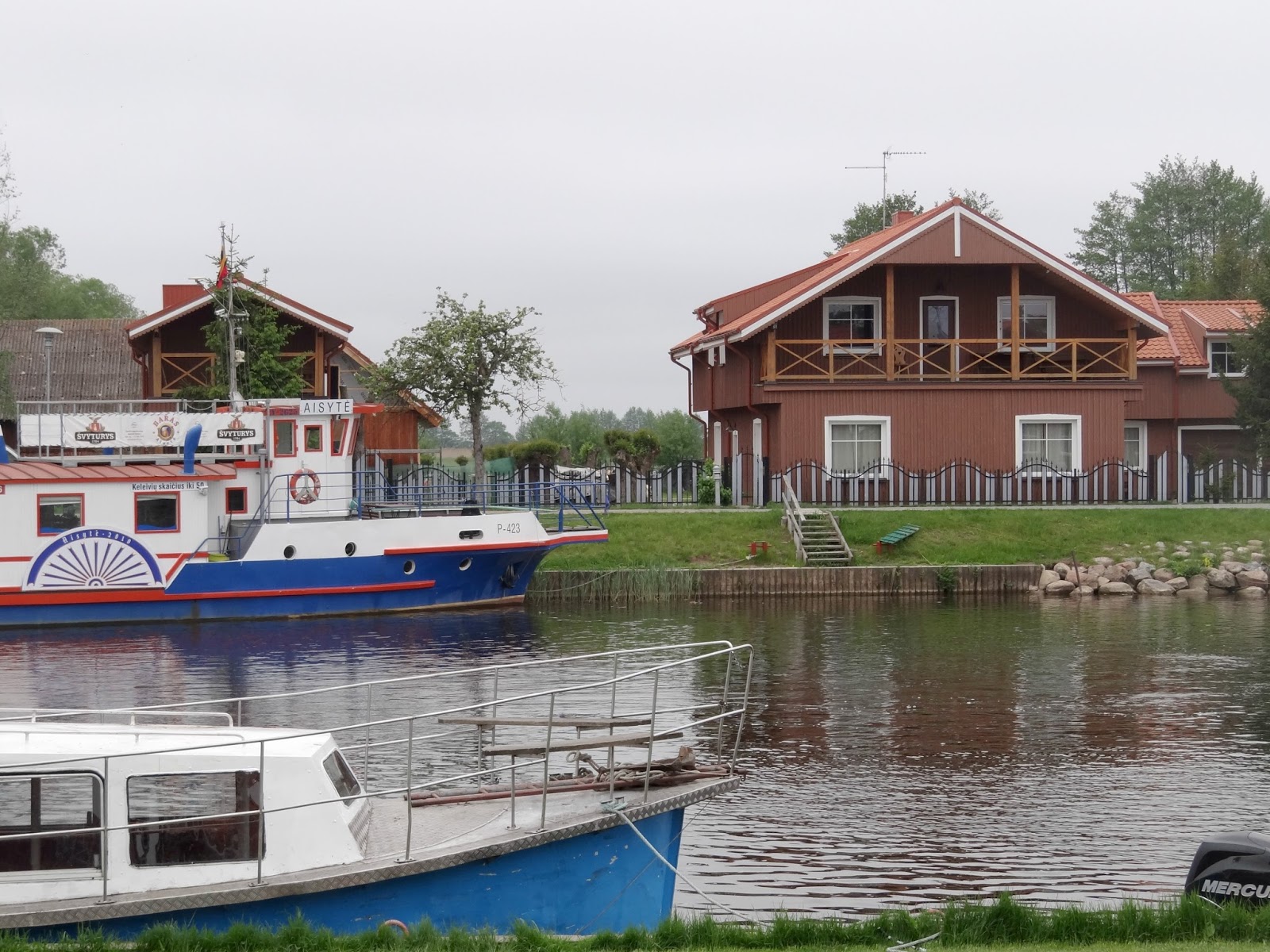 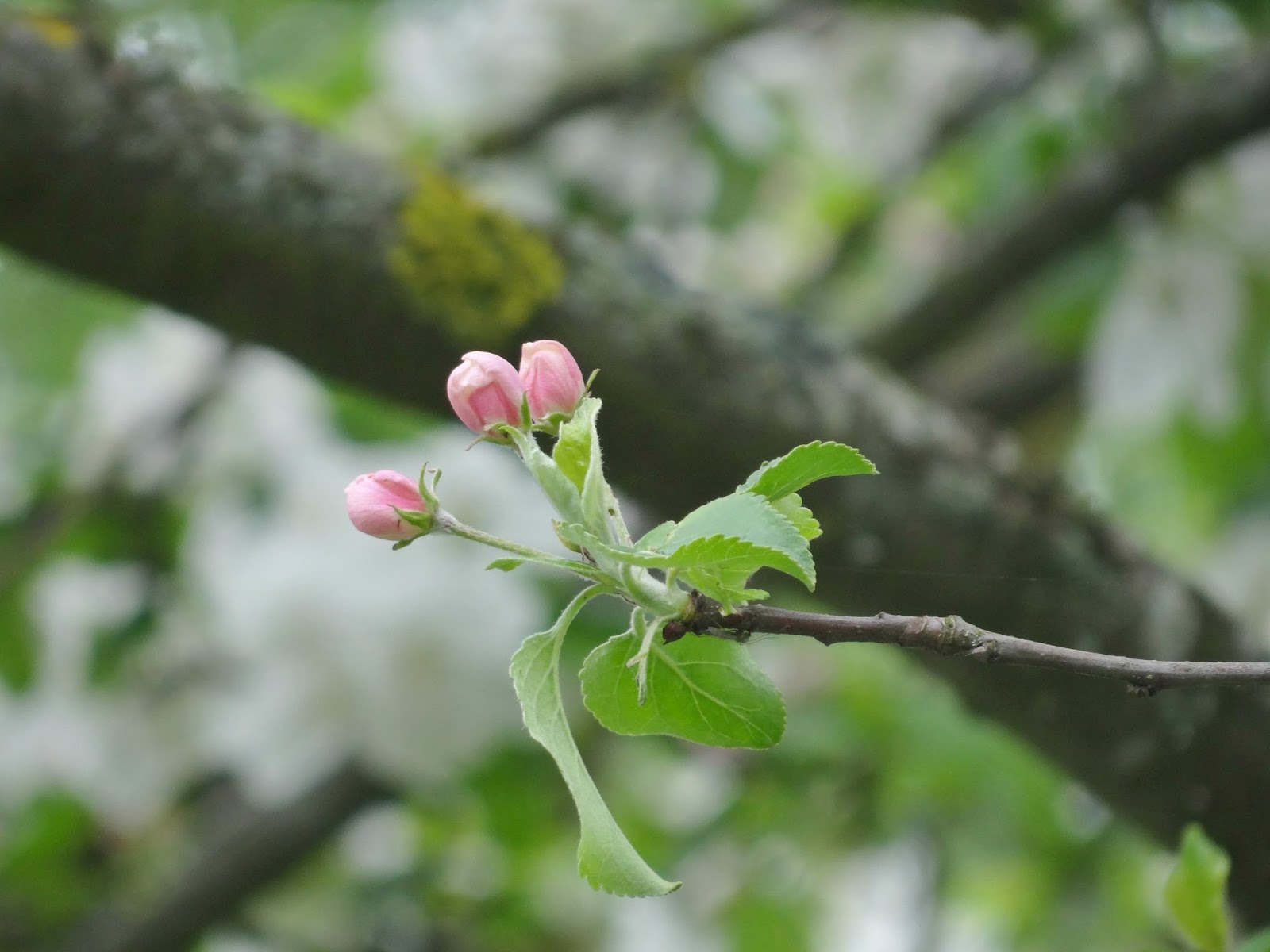 And our last destination of the day was Ventė Cape. I was the most excited about it and it surely didn’t leave me disappointed. It’s a headland in Nemunas river delta, it’s known as a resting place for many birds during their migrations, more particularly autumn one. It is also one of the first bird ringing stations (Ornithological Station) in Europe that is still operating. It was created here by the famous Lithuanian zoologist and biologist –  Tadas Ivanauskas – in 1929.

The guide was kind enough to show us how all process of bird ringing works. I can’t remember the name of him but he was so funny and had a great sense of humor, so all mini excursion was super interesting and fascinating to listen to. I found out so much about the birds that is is actually insane! Can you believe that during the busiest migration season almost 3 million birds fly over this area?! Also, I had no idea that the most common bird in Lithuania is a finch! I swear that I was sure that the pigeons were ruling the population of birds in our country. 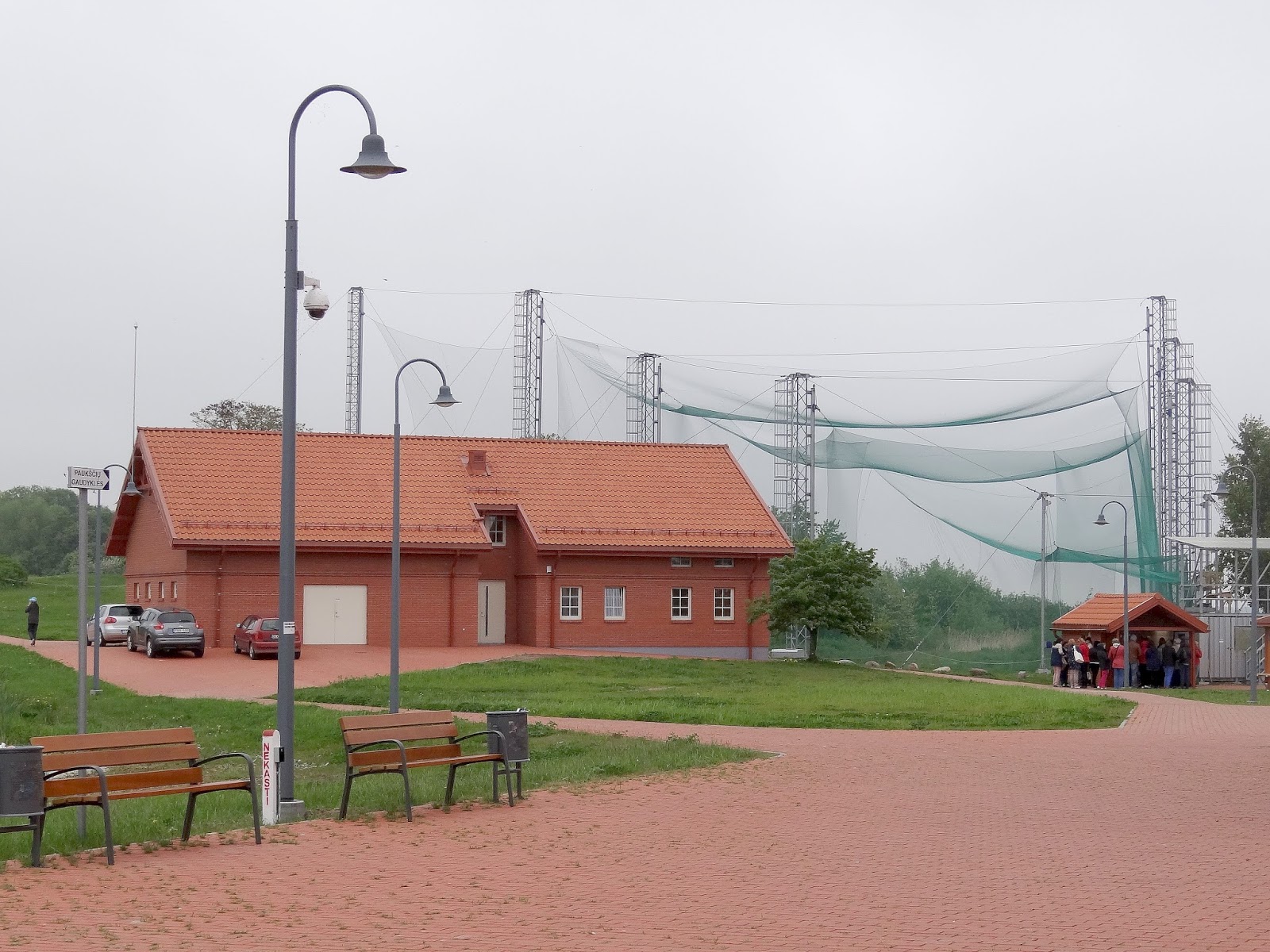 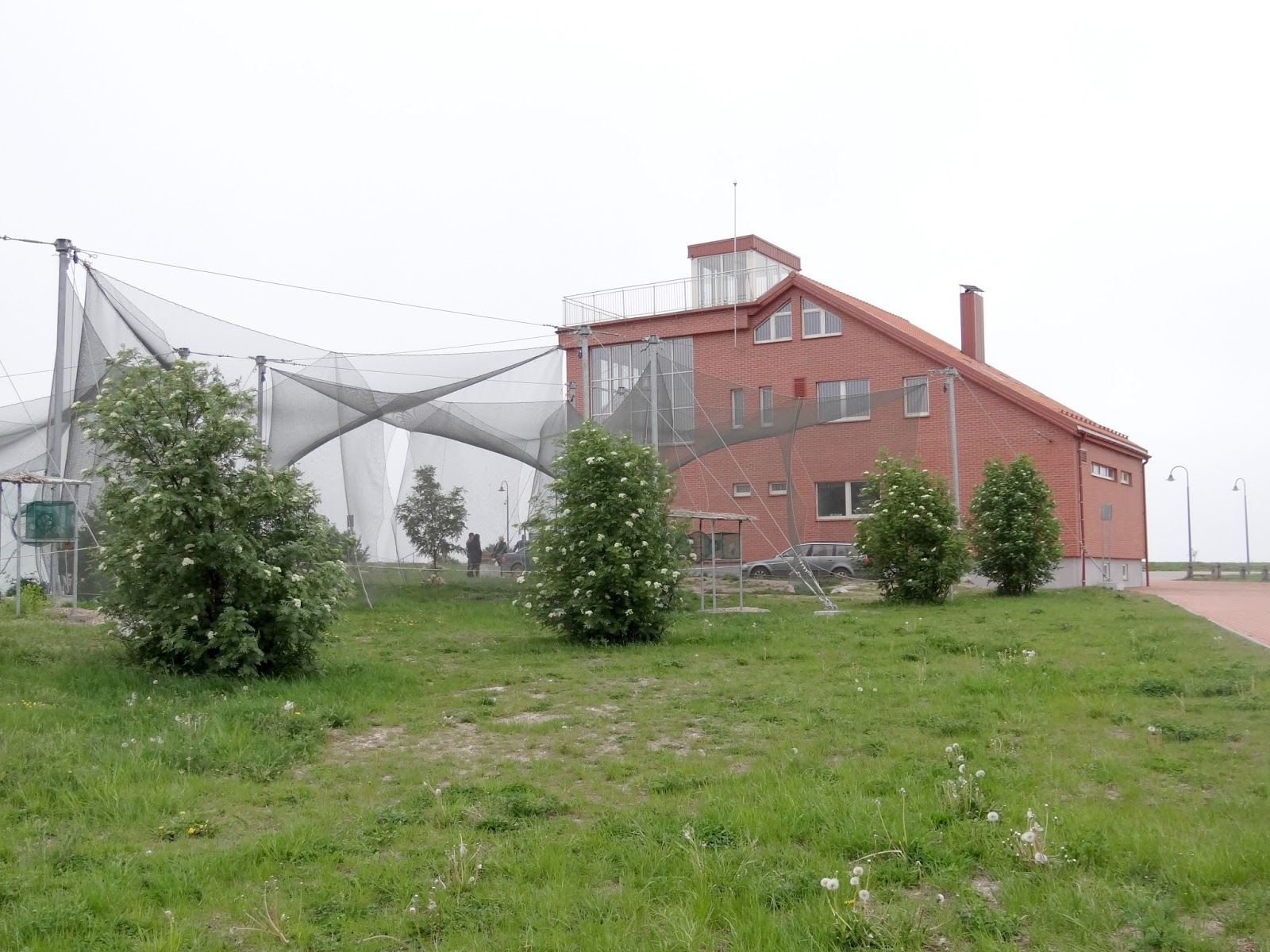 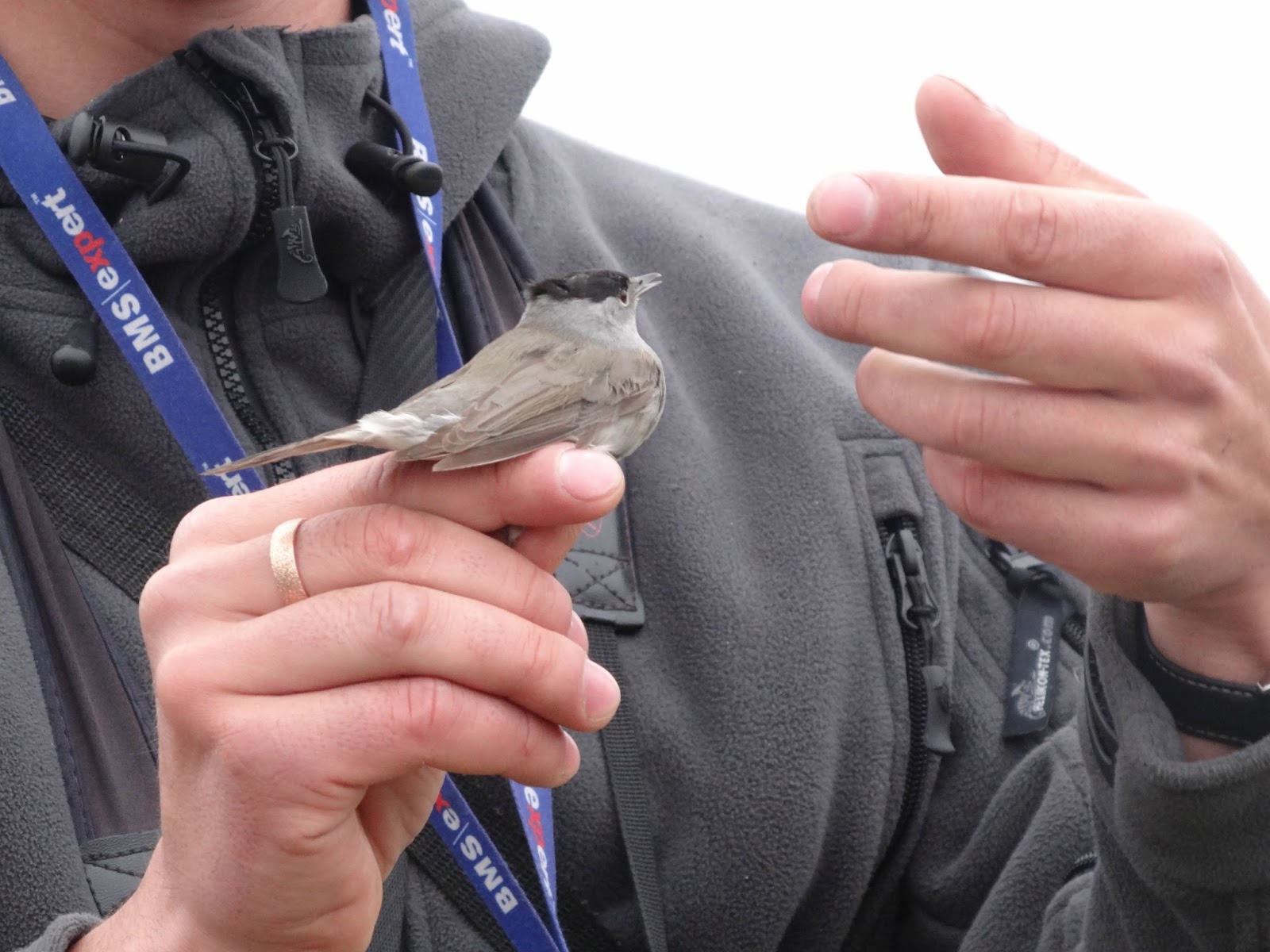 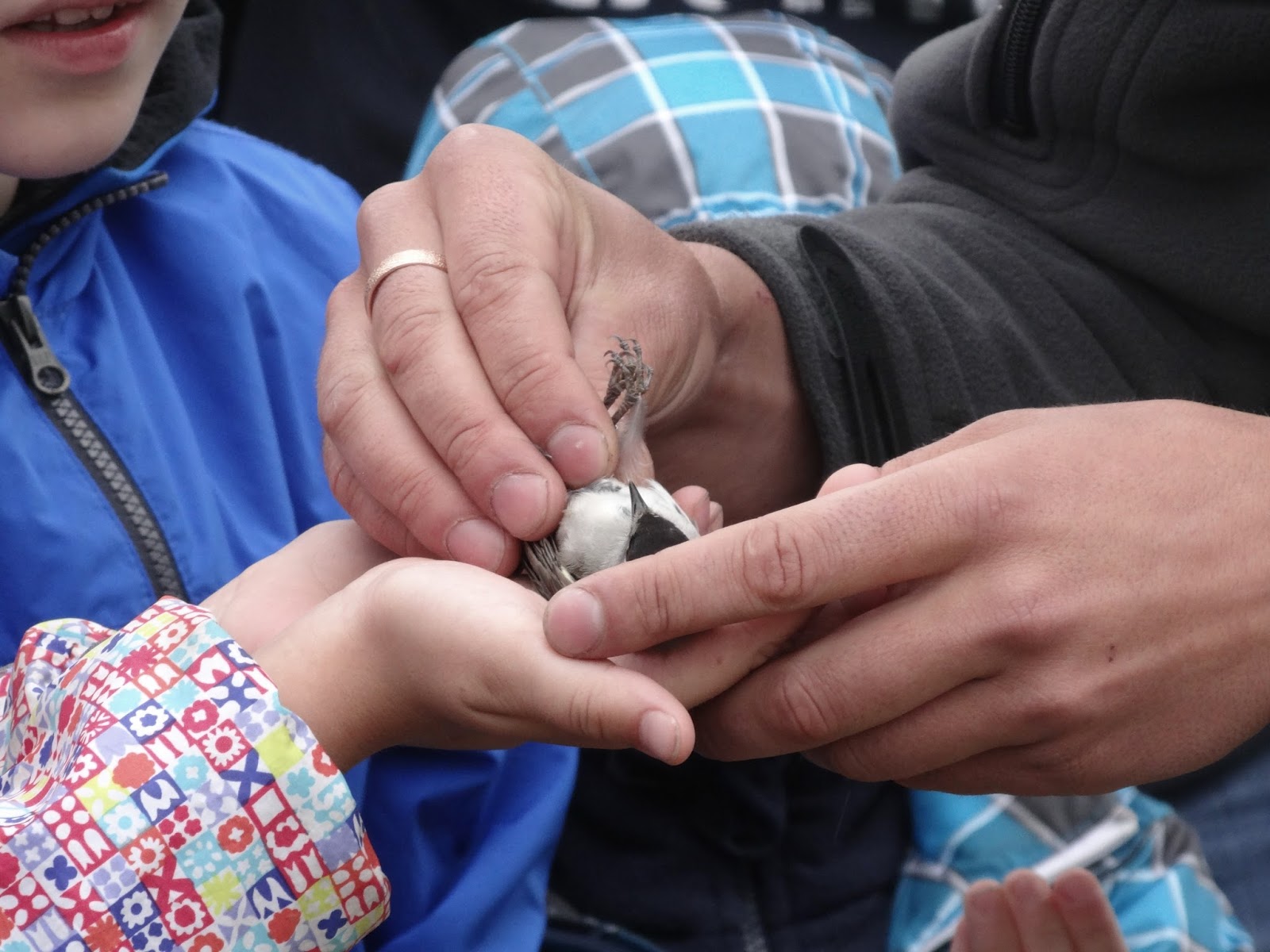 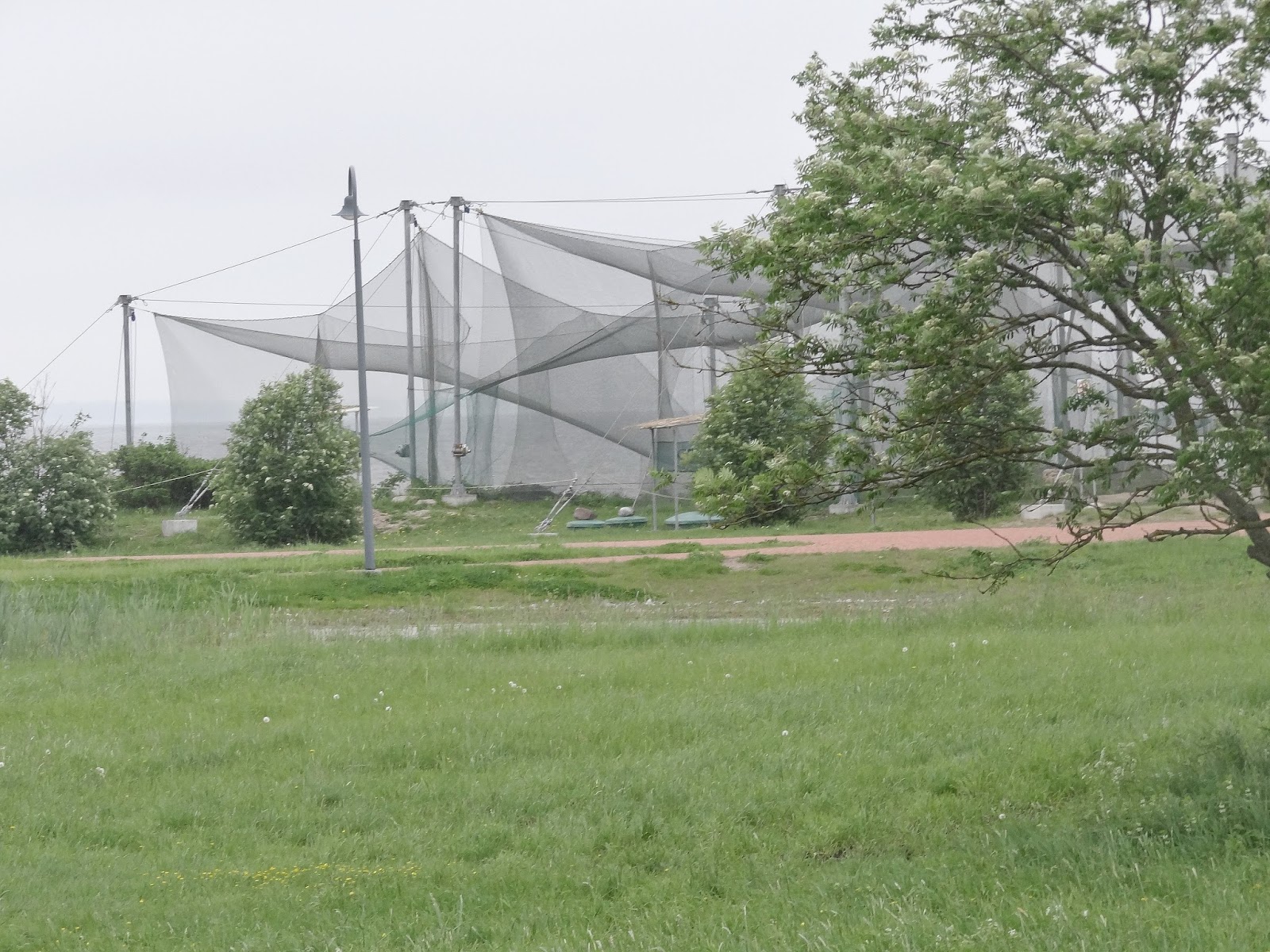 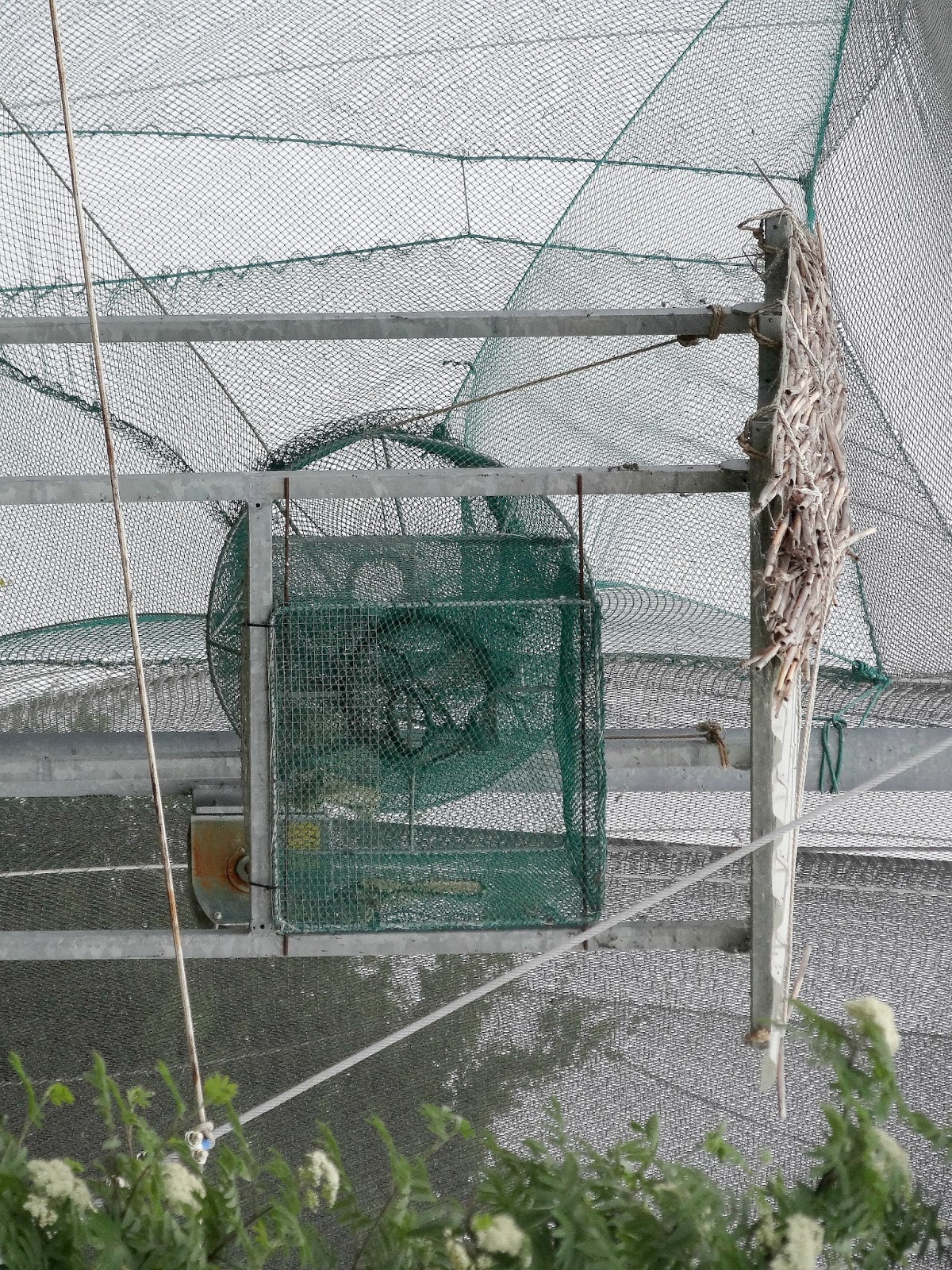 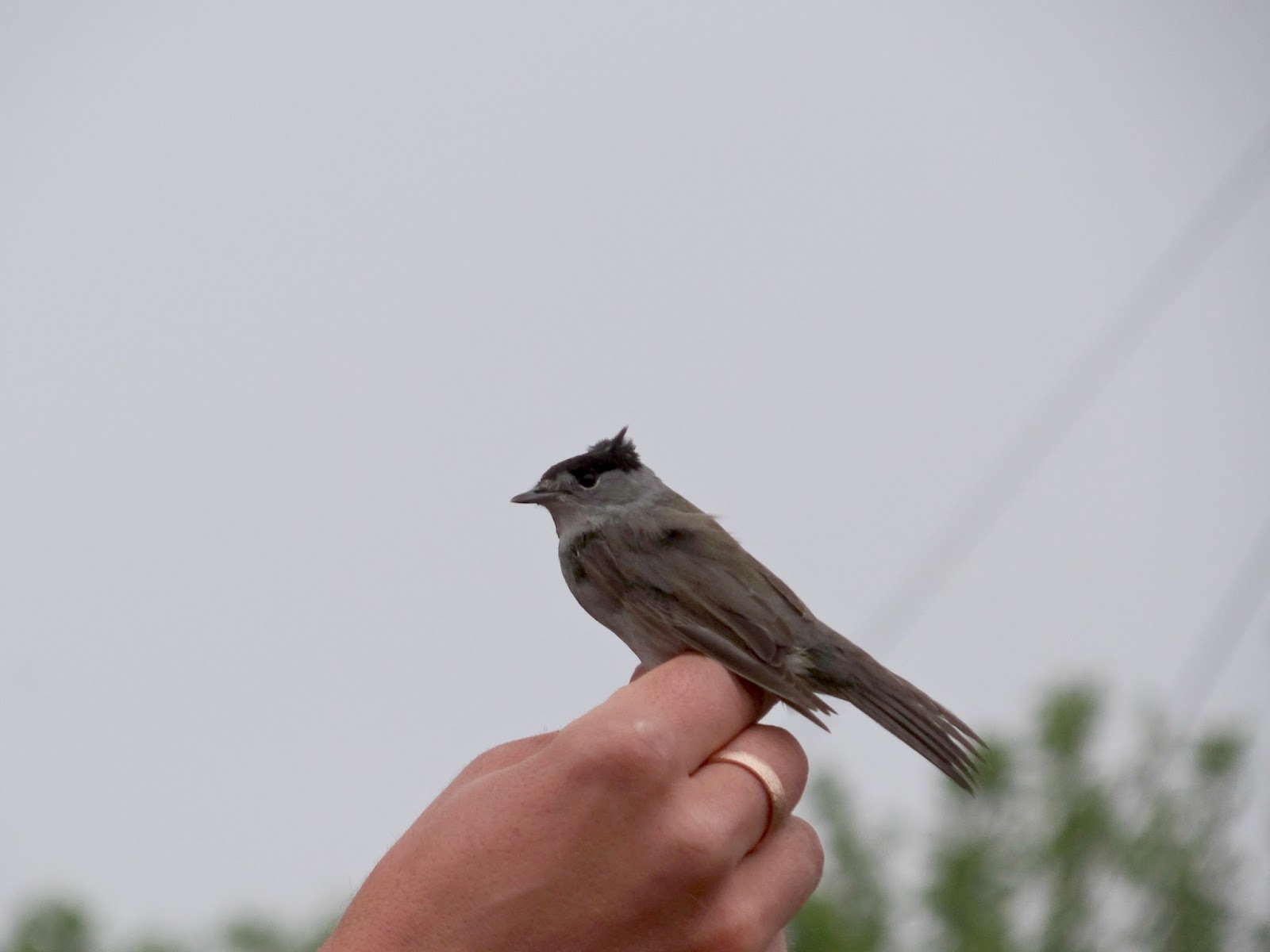 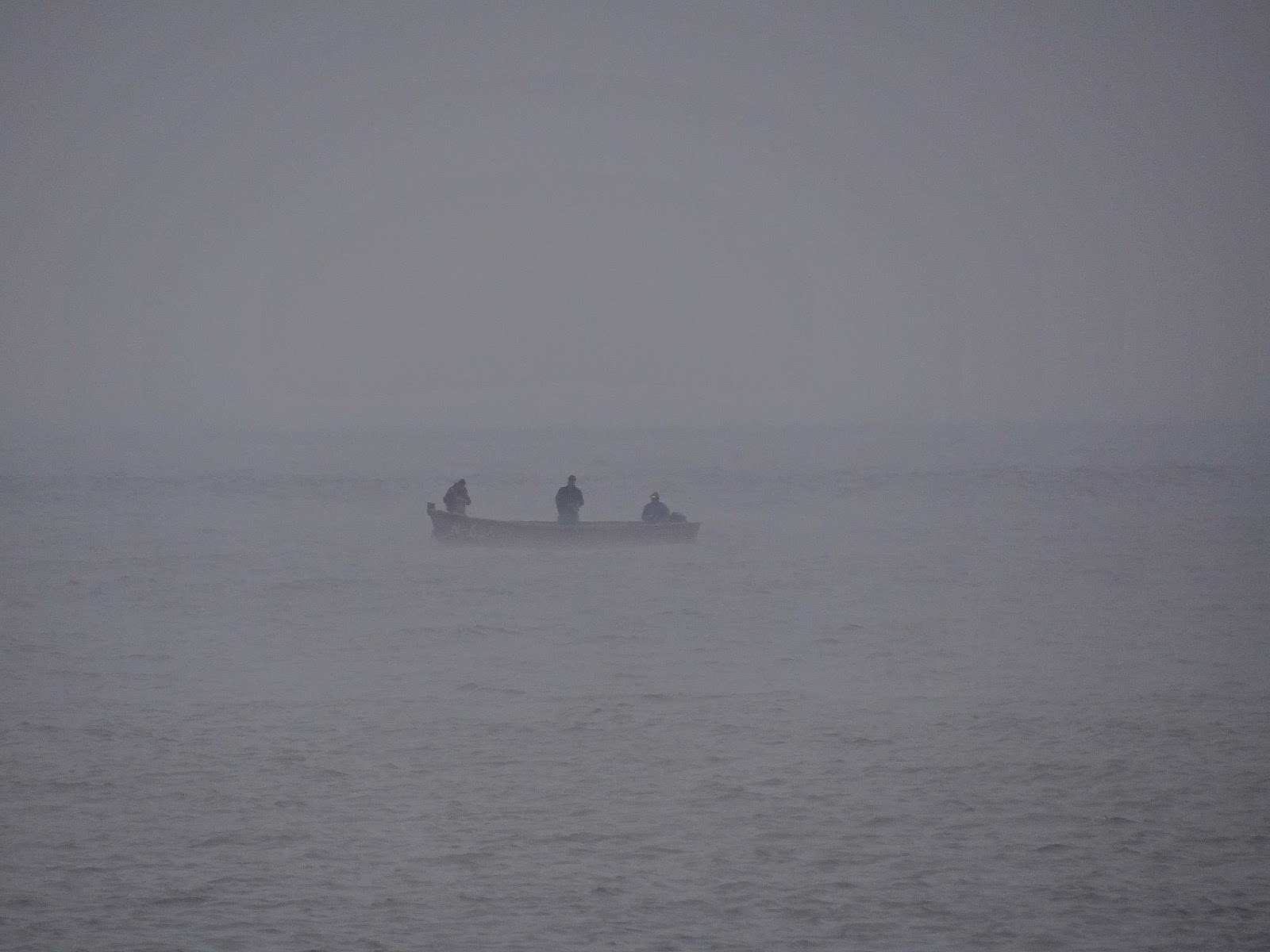 What was your recent trip? What is the most common bird in your country?