Recently I noticed that it’s been so long since I last written a post for MotivSpiration series. If you don’t know what it is, you can read here all about it to get an idea. But to put it shortly, it’s a series on my blog where I try to motivate, inspire or ignite a discussion on a certain topic. Think like deep conversations, thoughts.

The absence of these posts made me think why I haven’t been so passionate about things the last few months. Was it because I didn’t have anything to talk about? I really don’t think so. I always have things on my mind. Is it because I feel like these posts aren’t getting as many views as my other ones? No again. There are posts from this series that are still getting views and are on top of the other ones. Or is it because I myself need a post like this, to inspire or motivate me? I think that was it. I was lacking not inspiration generally as in writing posts or getting ideas. I was out of inspiration to write posts that can make people feel some sort of way. I forgot how it feels to make someone question their actions, to make someone start thinking maybe I should try to do this? I forgot how happy it made me being able to transfer my thoughts into the world and find like-minded peeps.

That’s why I turned to the place where I always find something that will truly inspire me or make me motivated to get a grip and do something towards the wellbeing of humans. The Internet.

It’s kind of crazy how the internet has grown into a place where millions of people can make money, build a career, make their dreams come true. And that is also inspiring. So today I want to talk about how seeing other people achieving influences us. 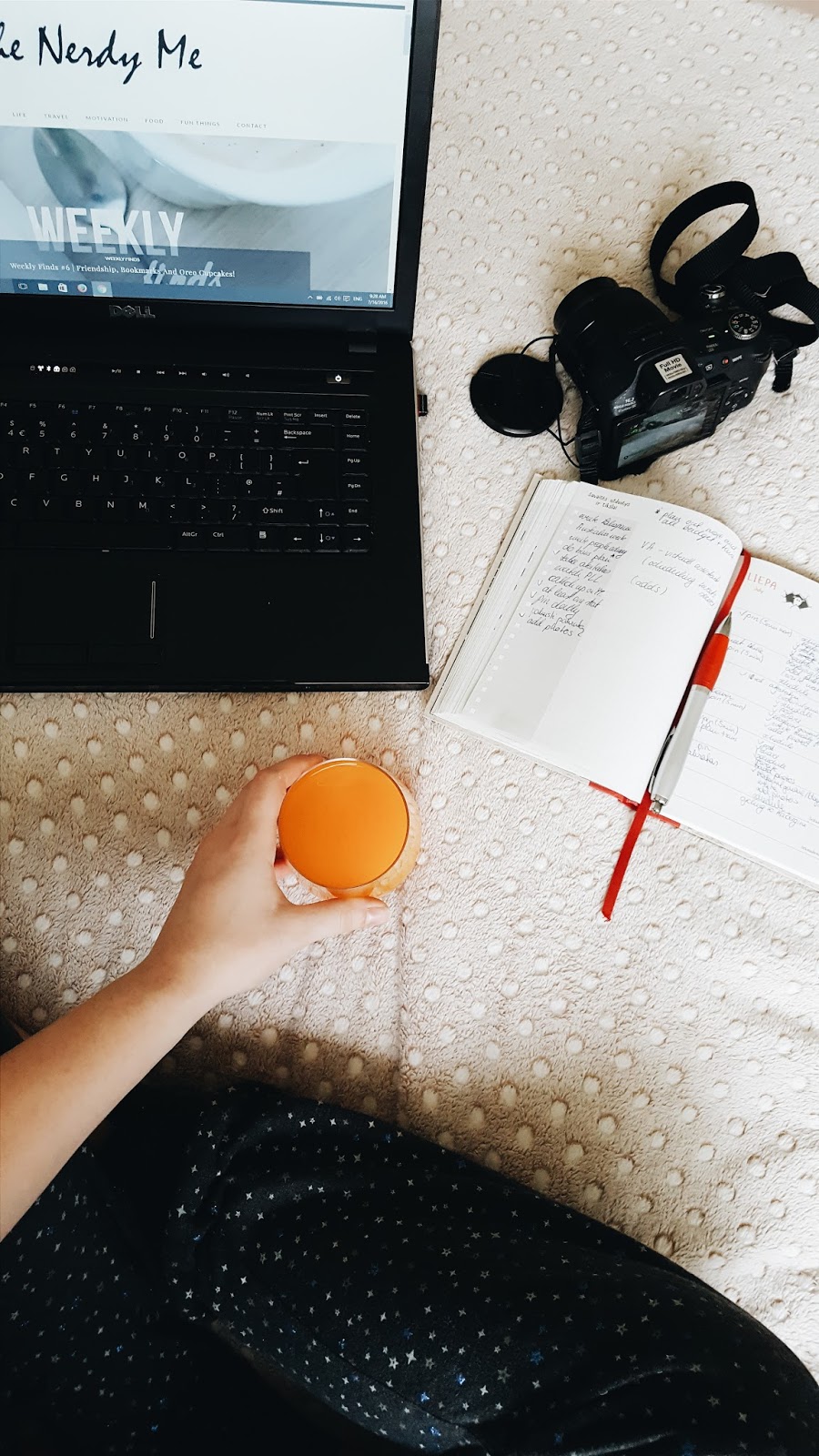 There is no better why to motivate yourself to do something by watching others succeed. Not talking about people who hurt us or impacted our life for bad. Others success makes us happy for them, makes us want to do it as well and do it better, it ignites a little flame in our hearts and insides to just do it. And that’s why it’s important to learn from successful people. They have the power to motivate or inspire you in few seconds! 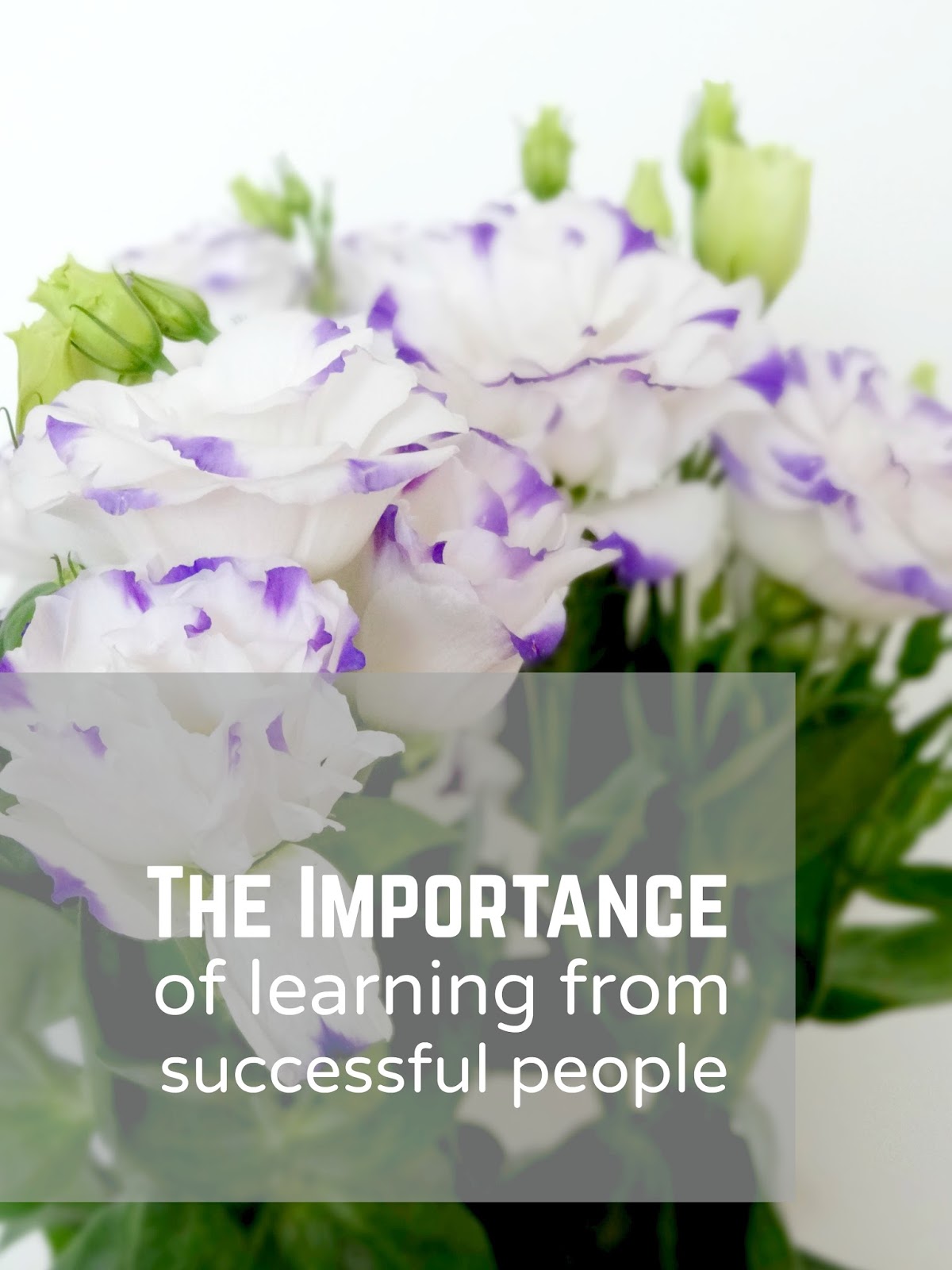 And the list goes on and on! They were all simple human being. And they still are. They are only more known now. Now ask yourself: if they did it, why can’t I? And maybe this question is overused these days but it still has its meaning and it is a very powerful one. If this Ashley girl managed to sell out tickets to her show by making covers if Lilly could hustle hard and make her dreams come true if Justin and Anna made impossible by doing what they love, why can’t you do something today to get closer to where you want to be?

That’s the question I want to ask you. Why do you feel like you will never be someone you deeply wish to? What’s stopping you from doing it? Moreover, what are doing now to get closer to where you want to be? If you can’t answer these questions when you should really stop and think about your goals and ambitions. If it’s important to you – do it. If it’s making you happy – do it. If it’s what you desire – do it. Thousands of people did it and so can you.

The point of this post was to ignite something in you, my dear readers. I want you to realise that seeing other people achieving their goals, dreams, becoming famous or starting to earn a lot shouldn’t be a competition to you. It shouldn’t make you feel jealousy or feel like you need to constantly envy them or look at them as they are a rare breed. No. You need to learn about their story and most importantly learn from it. Successful people should be the ones who help you grown and evolve into a greater person. Don’t be afraid to look up to whoever you want to as long as the person is genuine and transfers good energy and beliefs. So go on, explore, learn and do better. Do better not because you want to be more than them, do better because you want to do the best you can.

Do you get motivated by successful people?

What are doing now to get closer to where you want to be?