12 Random Facts About Everything and Anything

I like to get very random sometimes. If I can call it this way. I recently purchased this book with lots of random facts in it. And today I decided to share 12 facts that I found hilarious, weird or interesting. Let me know if you knew any of these.

1. Dark chocolate not only doesn’t affect our teeth, but it slows down caries development.

2. More than a half of the world have never seen snow.

3. Emile Zola tied himself to a chair, so he would remain consistent from novel writing.

4. Founders of two Germany companies what were rivals, “Adidas” and “Puma”, were brothers – Adolf and Rudolf Dassler.

5. Chinese hieroglyph that means “problems, difficulties” are depicted like two women under one roof.

6. There is a monument created for actor Johnny Depp in a small village in Serbia.

7. While making a movie “Spider-Man” there were stolen 4 main character’s costumes which each costs 50, 000 dollars.

8. Roy Sullivan was a Shenandoah National Park ranger in Virginia who was hit by lightning on seven different occasions and survived all of them.

9. In the end of 19th-century coca cola was sold in drugstores as a medicine for hangover and headache.

11. Real Tibetans drink tea with butter and salt and Kalmyks with salt and pepper. And no sugar!

12. More bank robberies happen on Fridays than any other day.

Do you know any fun/weird/random facts? 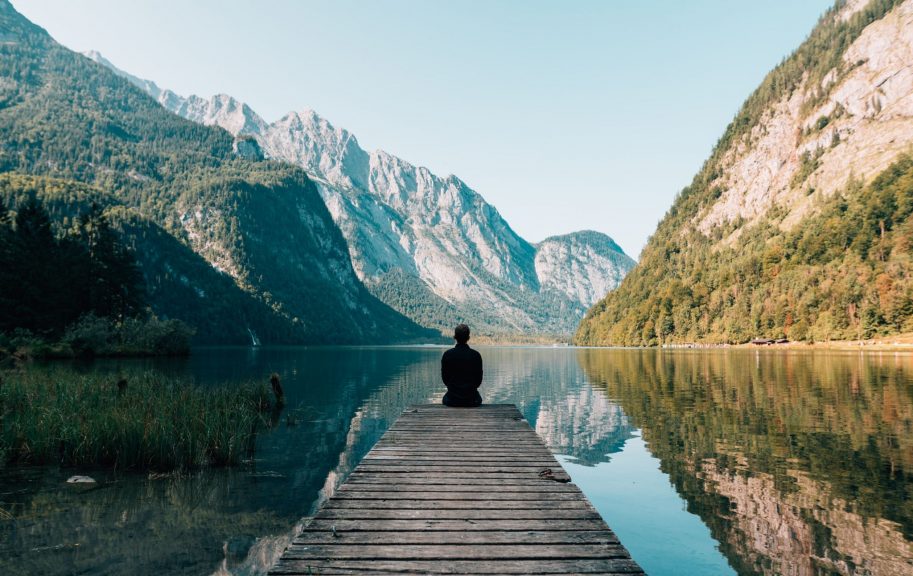 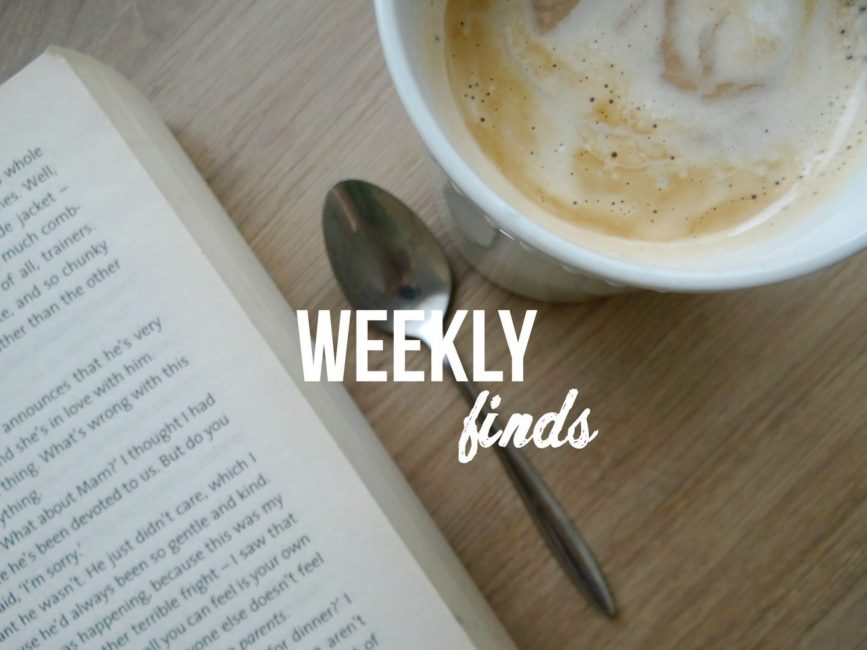 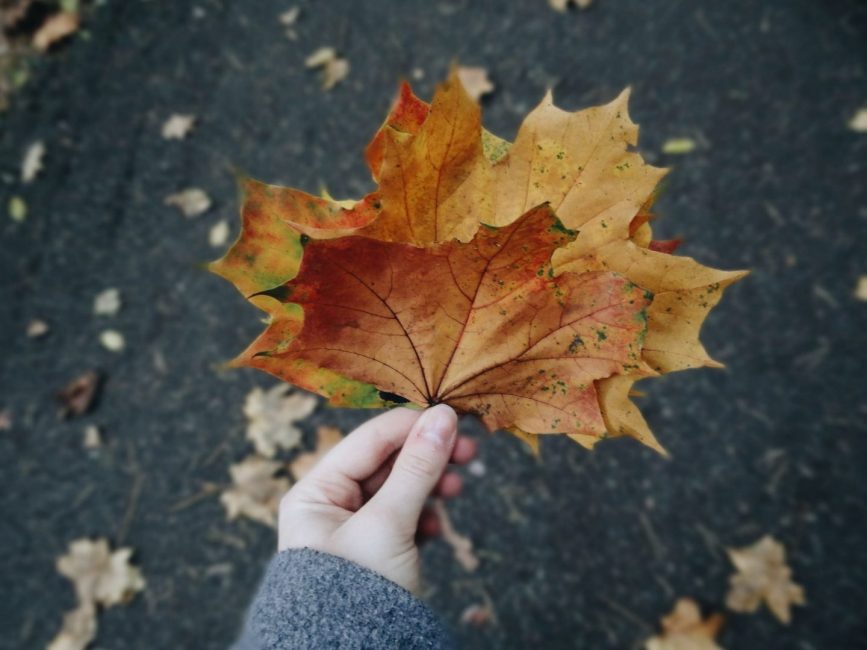