For the past year or so, I’ve been trying to get myself a driver’s license. Never have I ever dreaded something in my life before like driving lessons. Each one was filled with anxiety, cracking nerves and a constant disappointment in myself.

I have no idea how my driving instructor put up with me. I was the worst. I’d make the same mistakes over and over again. I knew in my head that I should do but I still didn’t. I knew how to drive, where to stop, what actions to do as we’ve been practising them over and over again. Somehow I still managed to do the complete opposite of what I knew I should do. And that it is how I managed to fail my driving test more times than the number of fingers on my hands.

Until the beginning of August, I thought that I had to get my driver’s license as fast as possible. I live outside the city and public transport limits me too much sometimes. Also, everyone around me seemed to have their own cars or at least have driver’s license. It only seemed natural for me to do the same. Even though I’ve never been the type of person to dream about driving a car, it never was something I’d very want.

So for more than a year, I’ve been taking lessons, driving around with my parents and trying to pass the test. I kept failing and failing and the more times I failed, the more shitty I felt about myself. Getting constantly asked by relatives, friends and acquaintances about how’s my driver’s license is going only added to a pile of dreadfulness. I was tired of giving the same answer to everyone or getting confused looks as to why it was taking so long for me. Some people even kept pushing me to change the instructor as it was the main problem why I didn’t pass my test.

The truth is, the problem was actually within me. I was the one who kept screwing up and making the same mistakes over and over again. My instructor kept explaining to me what I did wrong each time and I nodded each time. It was like my body wasn’t listening to my brain.

In the end, I wasn’t even nervous about the tests that I took, I was too tired. I kept trying to be positive and thinking that “yes, this time I’d do it” but it never came to that. I’d still mess up and it was painful to watch even for myself.

Let’s not forget the amount of money my family and I, myself, have put into getting this license. I could have bought a new quality camera with all the money I’ve spent on it.

I was beating myself up for failing until my mother one day said: “why are you even trying to get the licence if you don’t like driving?”. Then it hit me. I’ve never liked driving. I’d never wanted to learn how to drive. It was only a thing I needed to do because everyone seemed to do it.

So why was I so adamant about getting a driver’s license?

My mind clearly wasn’t in it. Everything distracted me while driving and that is not a good trait to have as a driver. Plus, with each test I took, I kept on damaging my mental health. I thought low of myself and was feeling less energized, moodier.

I decided to quit.

If you’ve been with TNM for a while, you know about my problem with quitting things. I used to do that a lot. This time I actually made a decision to quit for the better. It was for my own mental state and quite frankly for all the people out there. The roads are safer without a driver like me.

Let me tell you, that I’ve never felt so relieved like I did the day I told myself it was enough, I’m not getting the license any time soon. I don’t feel pressure anymore from others to learn how to drive. I happily tell my relatives that I don’t have a driver’s license and I’m not getting it. Everything seems so much easier now. Most importantly, I no longer have almost anxiety attacks when I see a driving school’s car. It used to be a real thing.

Maybe I’ll get that license after a few years when my mind and heart will be on the same page. Maybe then I’ll be more put together for driving. Who knows?

At the moment, I am happy taking public transport and using my legs to get places if it means keeping my mental health in check. I always kept telling everyone and preaching that we should put ourselves first and take care of our mental well-being. It’s time I start following my own advice.

What’s your relationship with driving?

Have you ever quit something for your own well-being? Let’s talk. 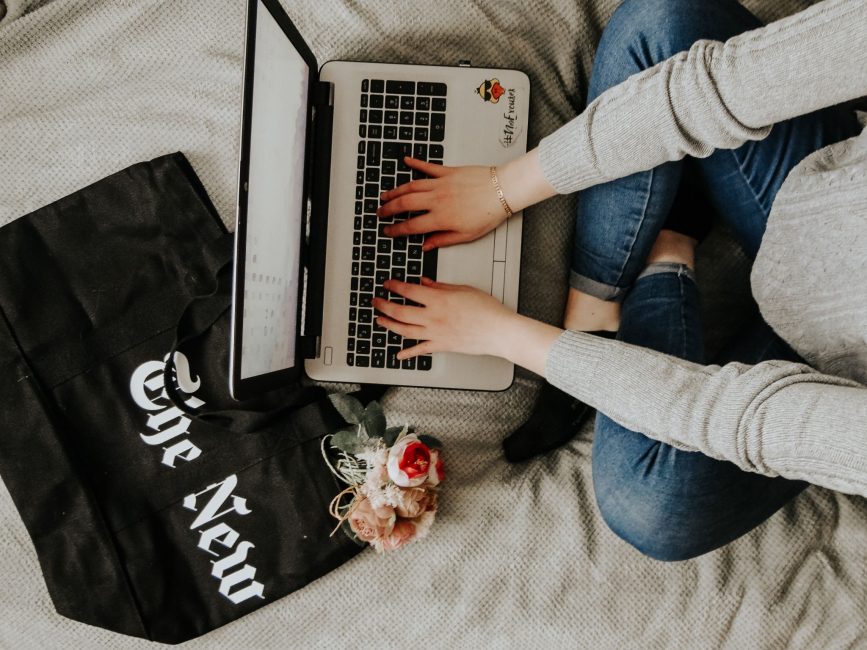 Guide to saving when you love spending money 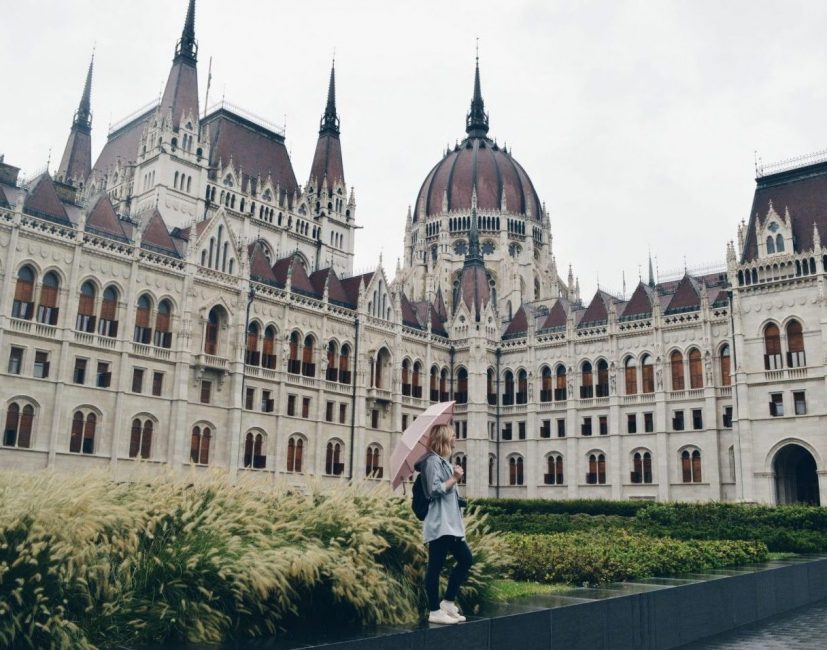 Spending a semester abroad: what I would do differently