This weekend in my city were ‘Hansa days 2015’. For all those who don’t know what it is  – it’s medieval-themed festival which takes part every year. This is three days festival with lots of concerts, shows, markets and all that jazz. All in all, it’s a fun way to spend your weekend with family, friends or lovers. And that’s what I did. Here are photos I took while I was there! 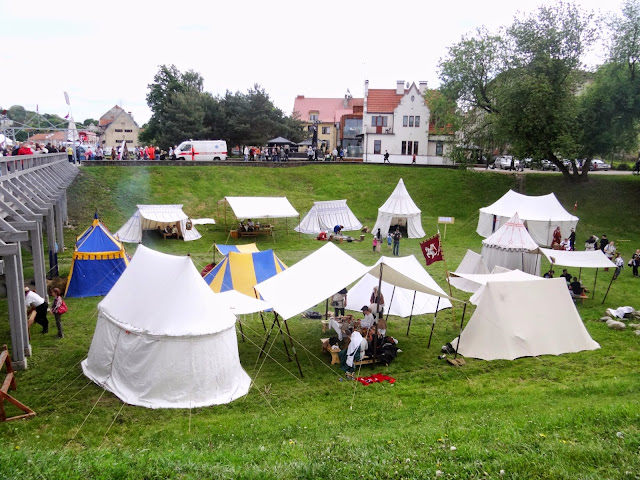 The first thing we watched was the execution show! It was a little theatrical show about how people and witches were caught and killed. Quite harsh scenes but actors threw few jokes in, so it was fun to watch (believe me, if there was a bit of blood – I would be the first one to faint). 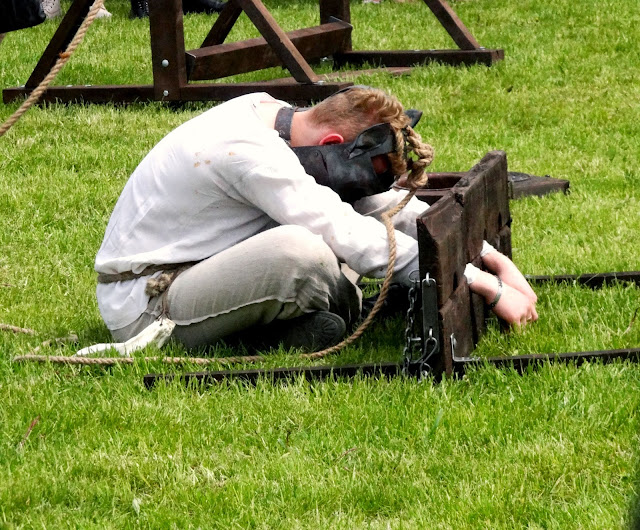 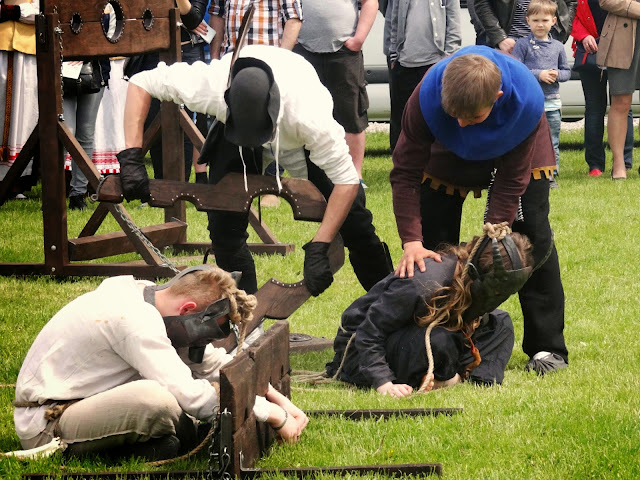 After this fun execution show, it was time for Knights’ Tournament. There were seven knights from different countries who were fighting for a grand prize. It was really interesting to watch them fight and all. Plus swords were real (as in dead real, metal, sharpness and all) and there were few accidents where knights were injured. But it wasn’t anything big, just a few scratches there and there. 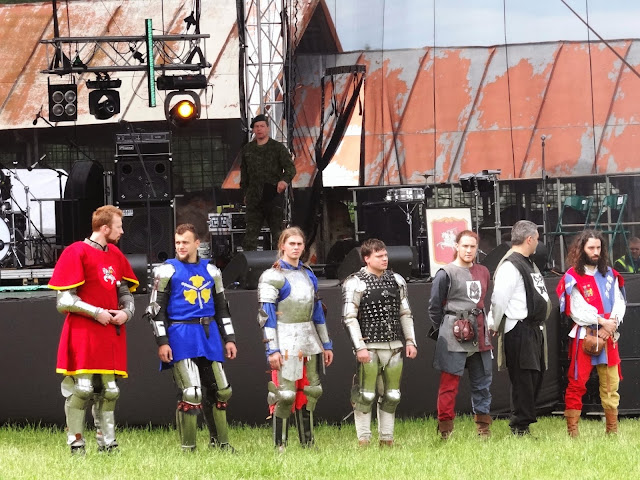 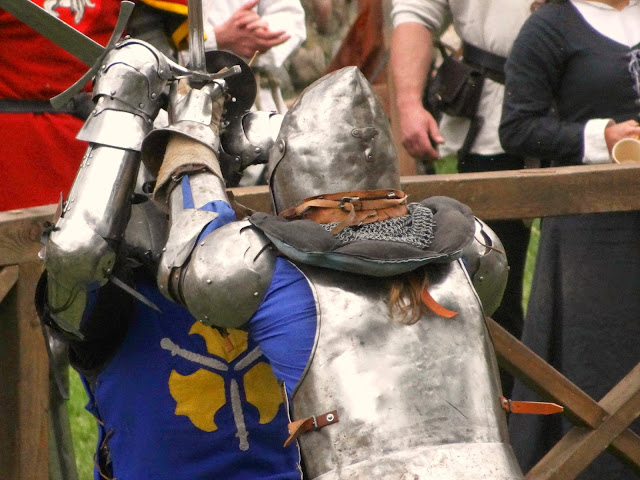 While watching the fight between two knights I spotted these three girls that were dressed as witches, I think. I love the hairstyle the blonde girl has! 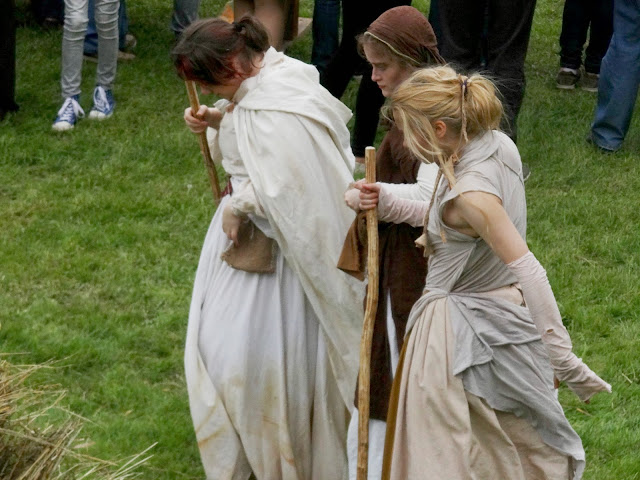 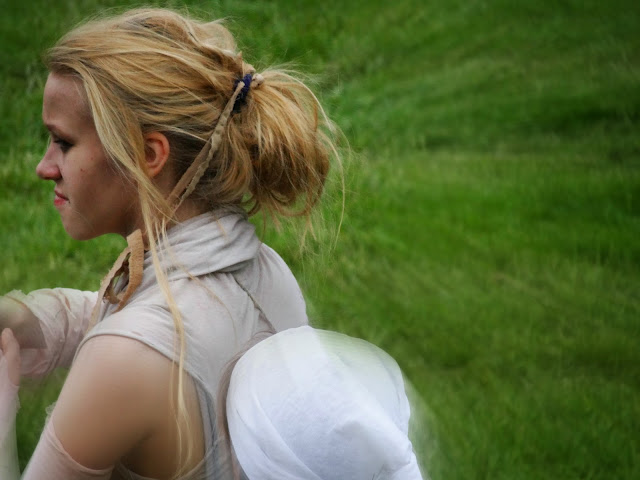 Later we watched African circus procession. It was really colourful and fun to watch! Here take a look: 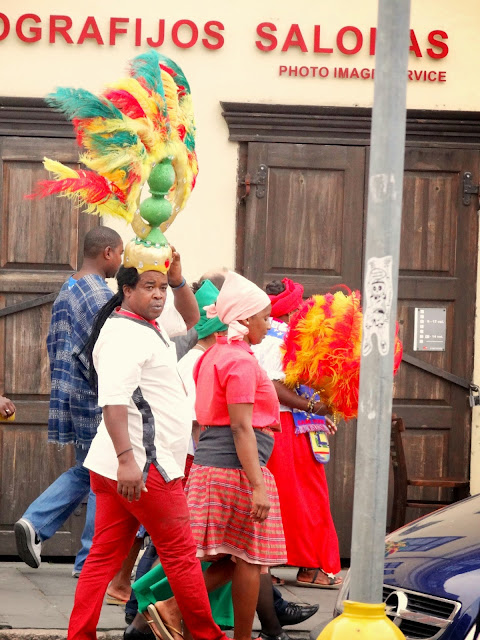 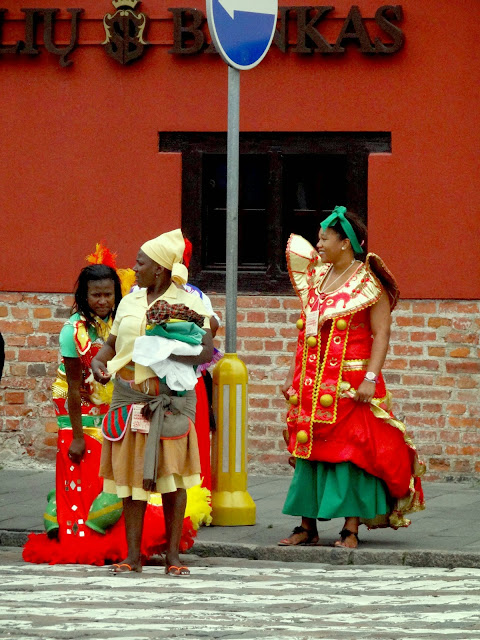 Later, we watched horseback riding championship for a bit. I love these beautiful creatures so much. 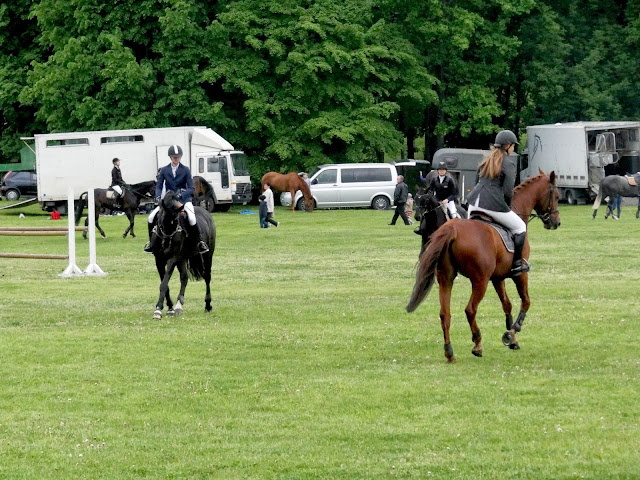 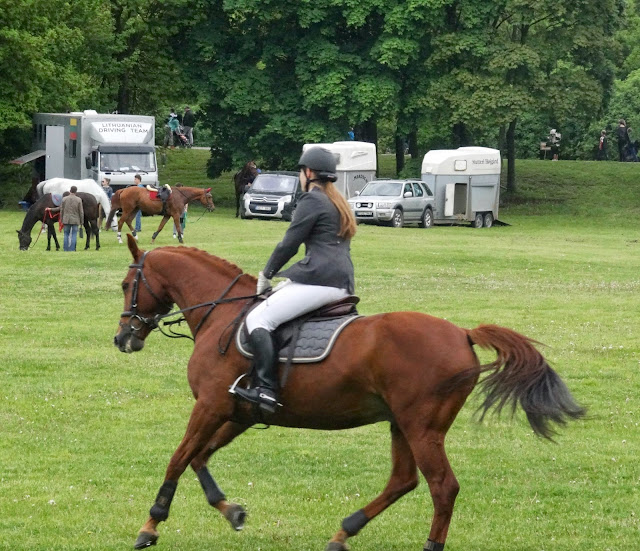 As I was watching this championship with white jealousy (I’d love to learn how to horseback ride!), I saw this cute couple with a doggy and took a picture of them. I hope they don’t mind! Aren’t they cute? 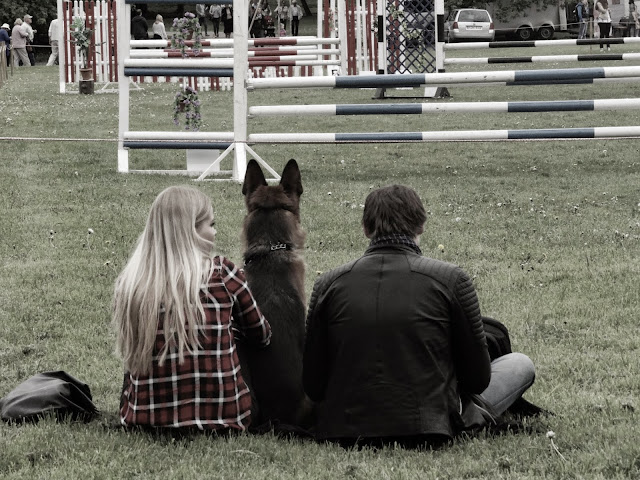 Also saw this cool dance with swords! This girl sure knows what she’s doing. 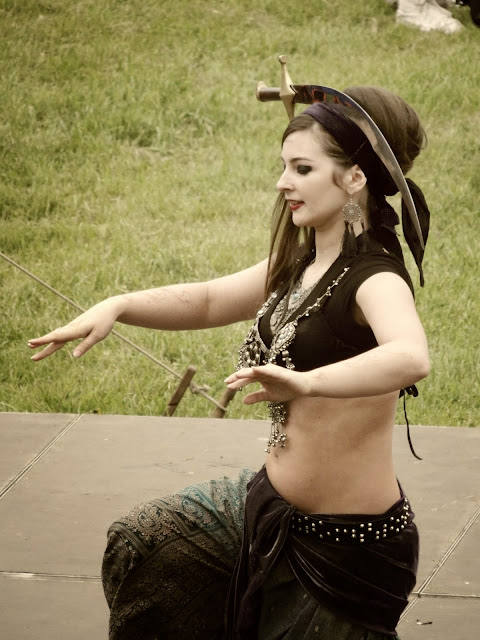 And then we decided to go home and rest. It was such a fun day. I love this kind of festivals and celebrations!

And what did you do on your weekend? Have you had fun or just lazed around?