A few weeks ago, I’ve been spending a weekend at a big homestead with over 100 people. We’ve been celebrating the 20th birthday of a company in which my mother works. Every year they organise such event for their employees and their families to have fun and just have a great time and bond with everyone. I really like this kind of events they organize, I think they really do help to have a great connections between all employees. 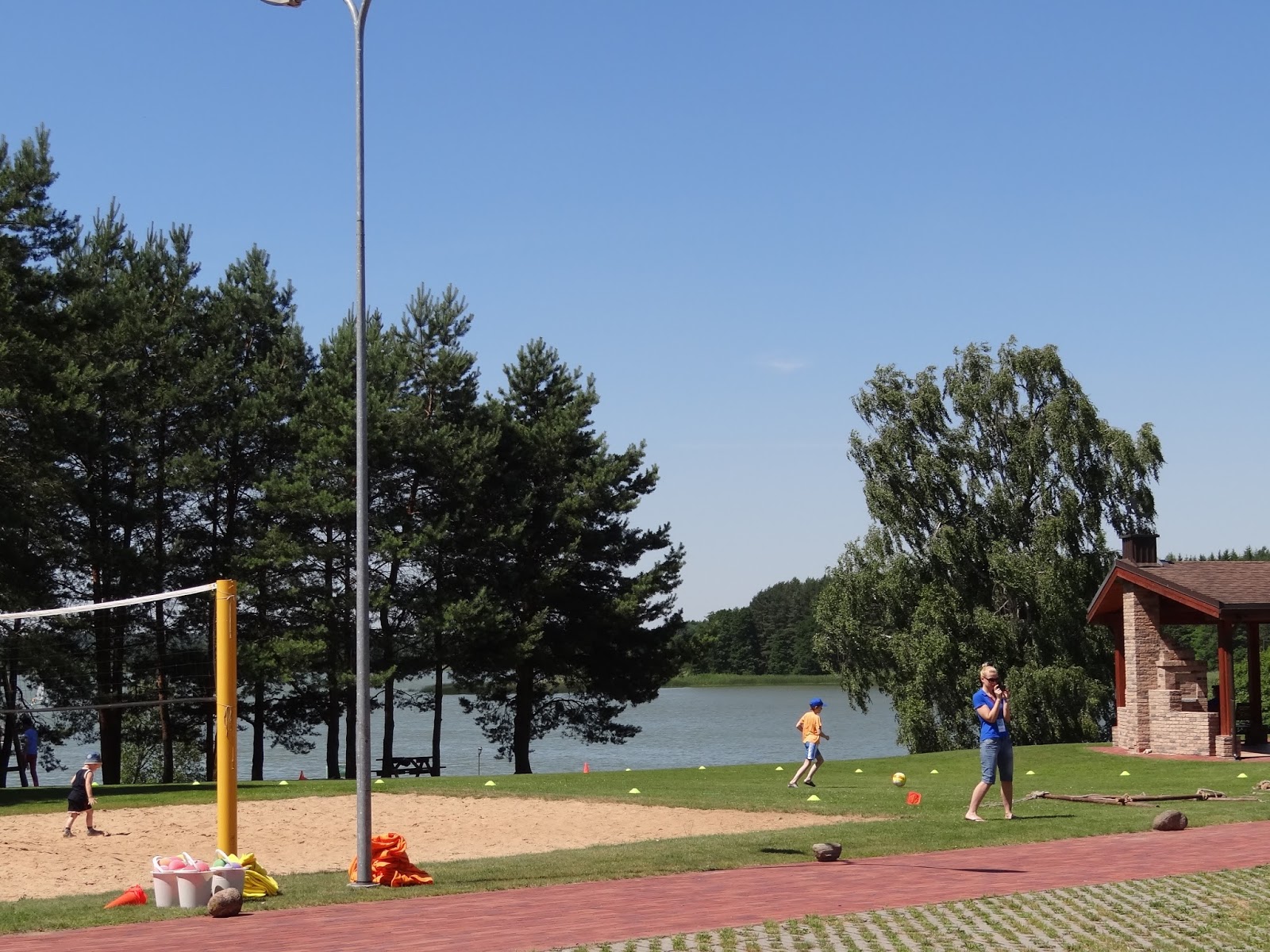 The homestead was really nice and big. The only minus was that they haven’t had as much place for everyone, so there were lots of single beds everywhere around. Like two in a sauna (yes, sauna. I mean, it was off and all but it was still weird) and others in shower areas. It was weird, but it’s not like they slept much with all the partying they did. 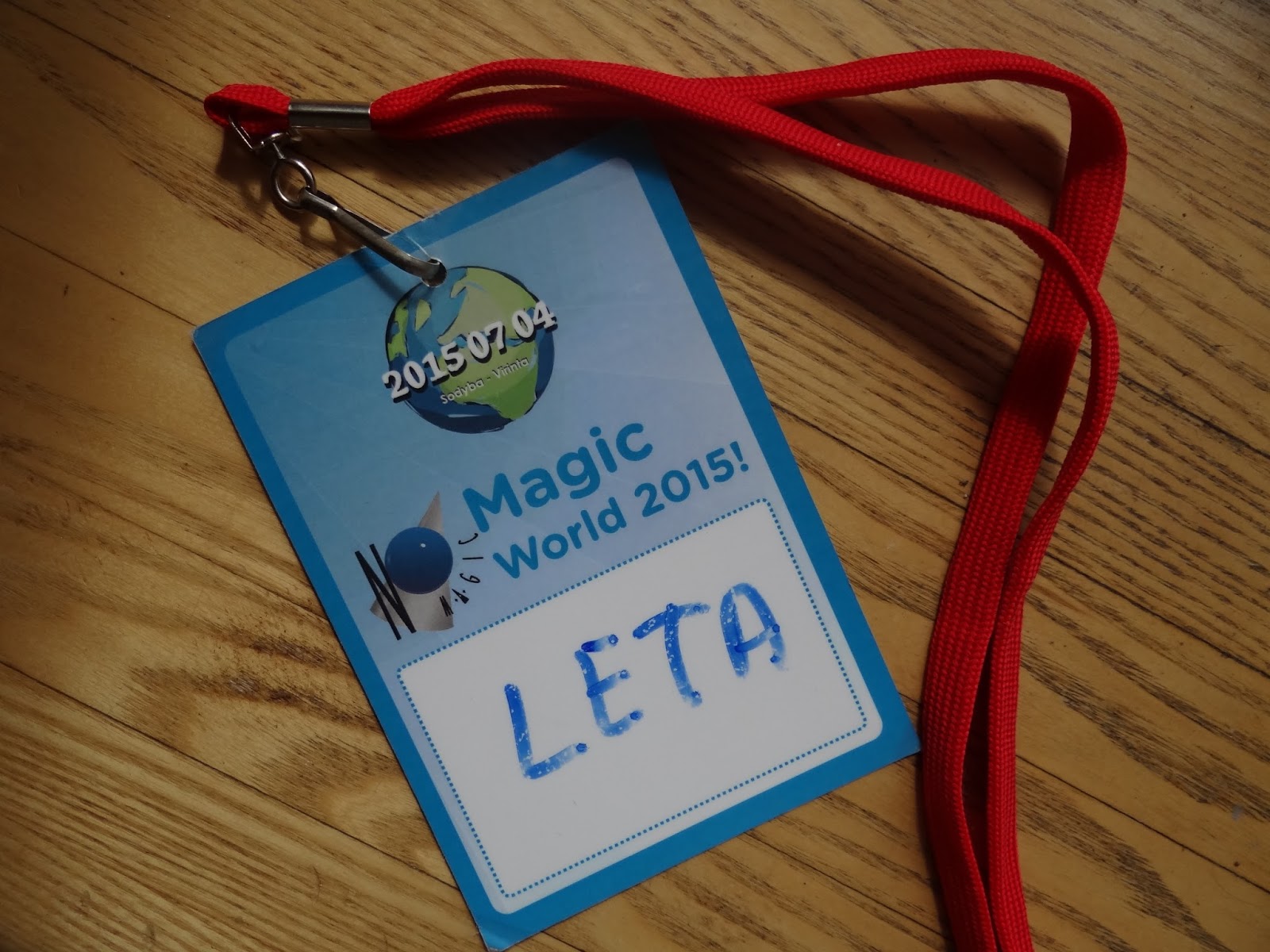 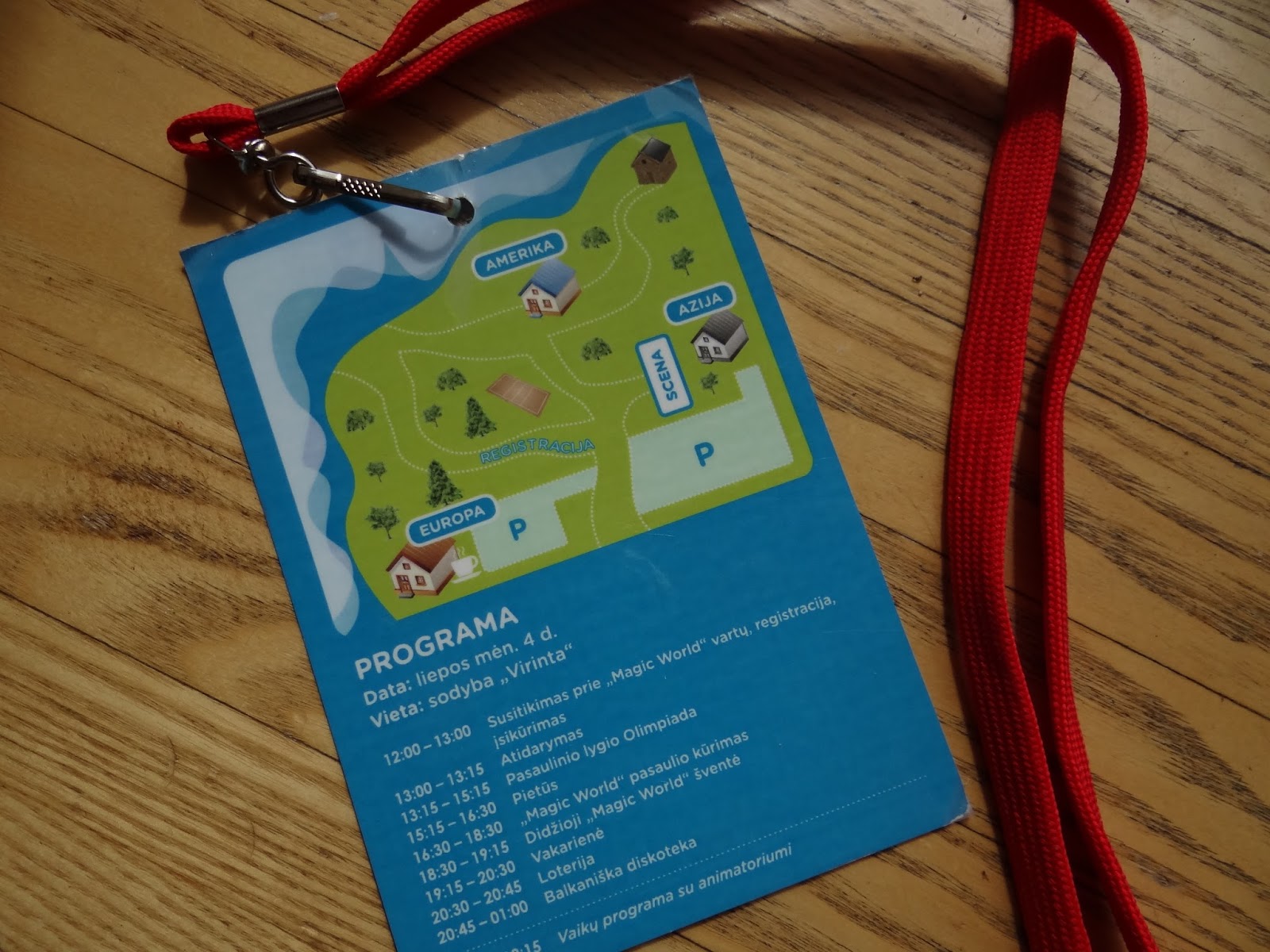 The food which was served wasn’t something I was happy about. Yes, you can eat it and it was edible but it wasn’t anything delicious at all. At the first day, we held an Olimpic games (it’s weird I know, but trust me, it’s really fun). There were lots of competitions and there were 6 teams. I was in a green team and I can proudly say that we won! 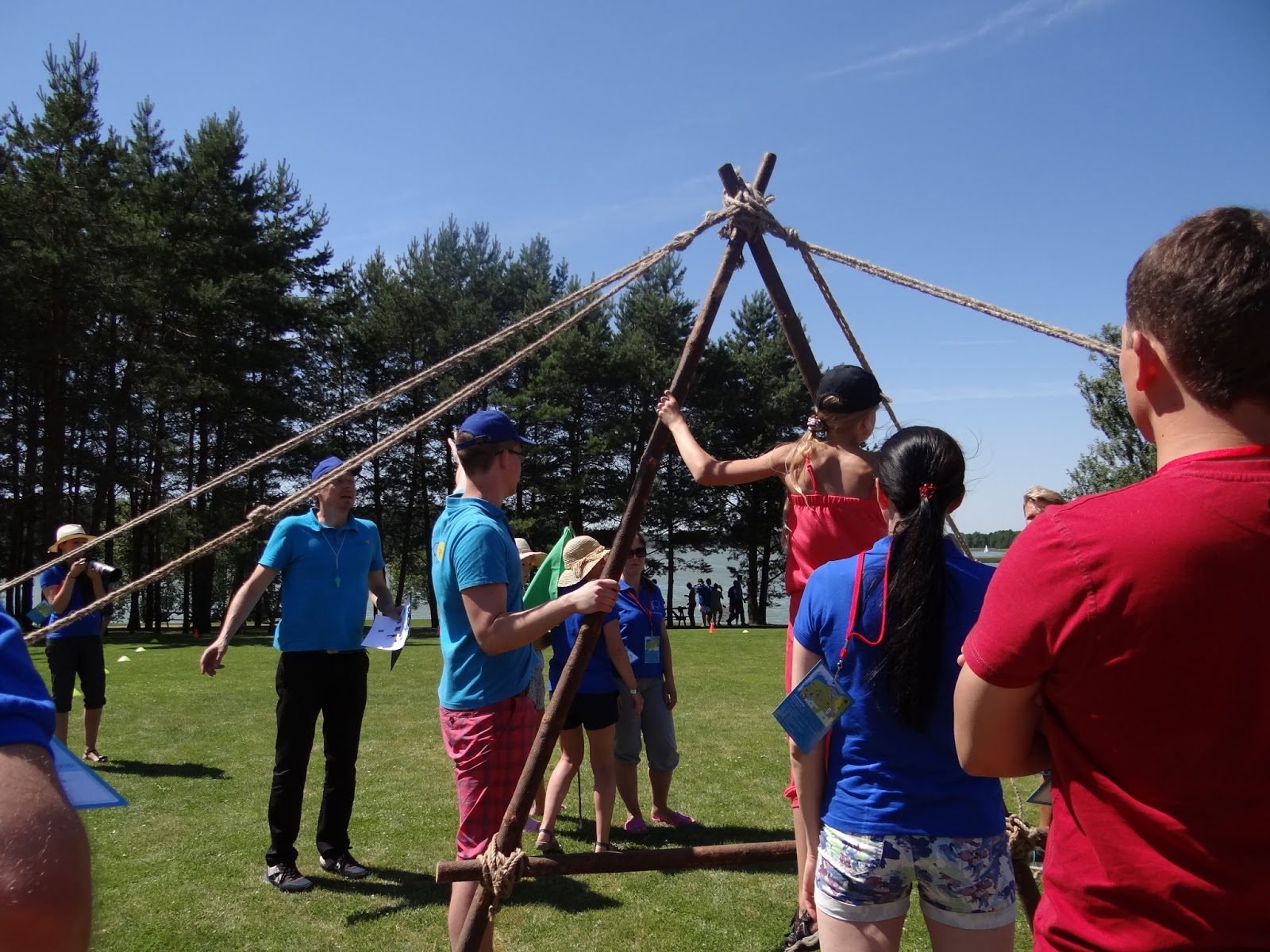 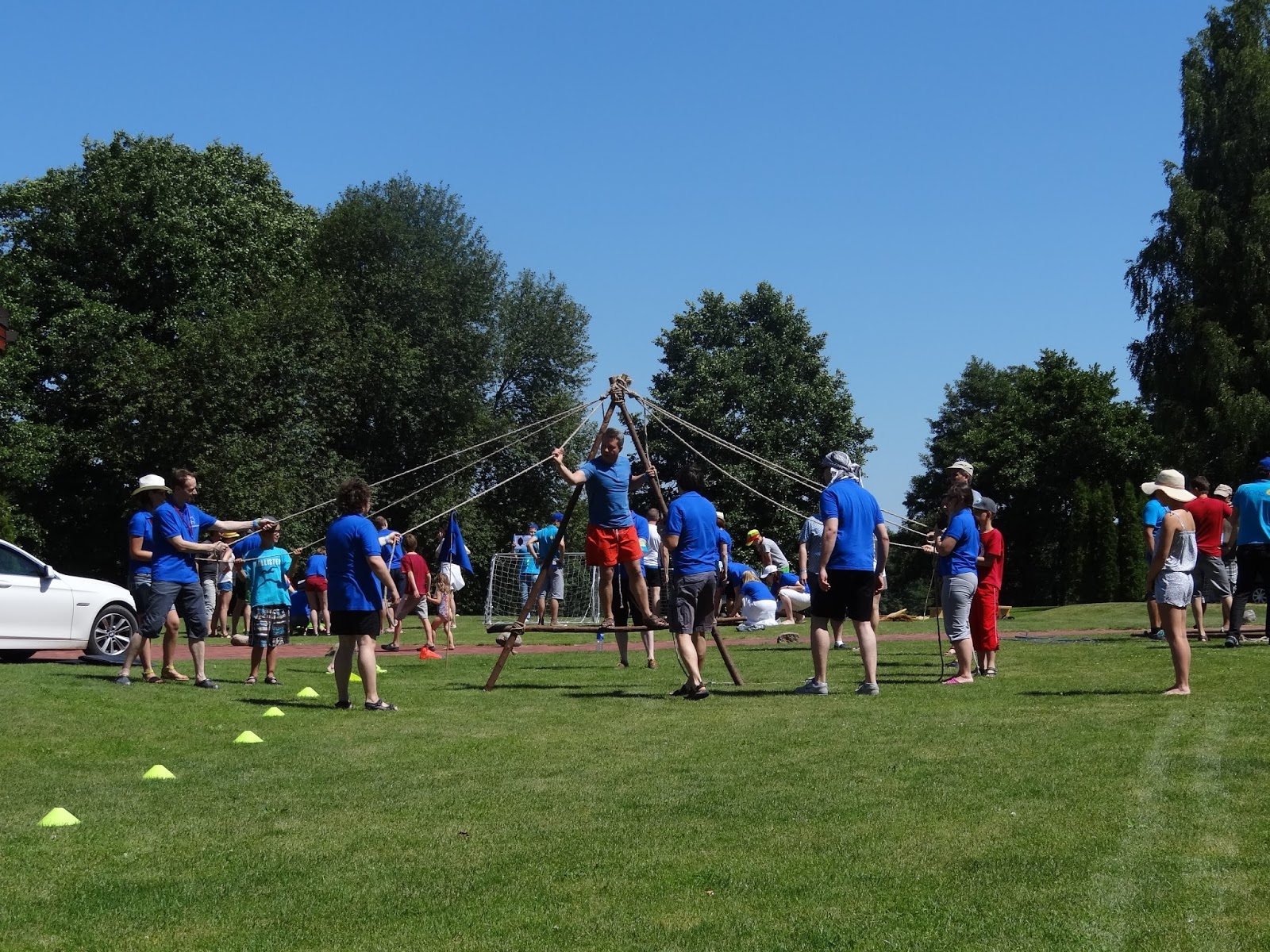 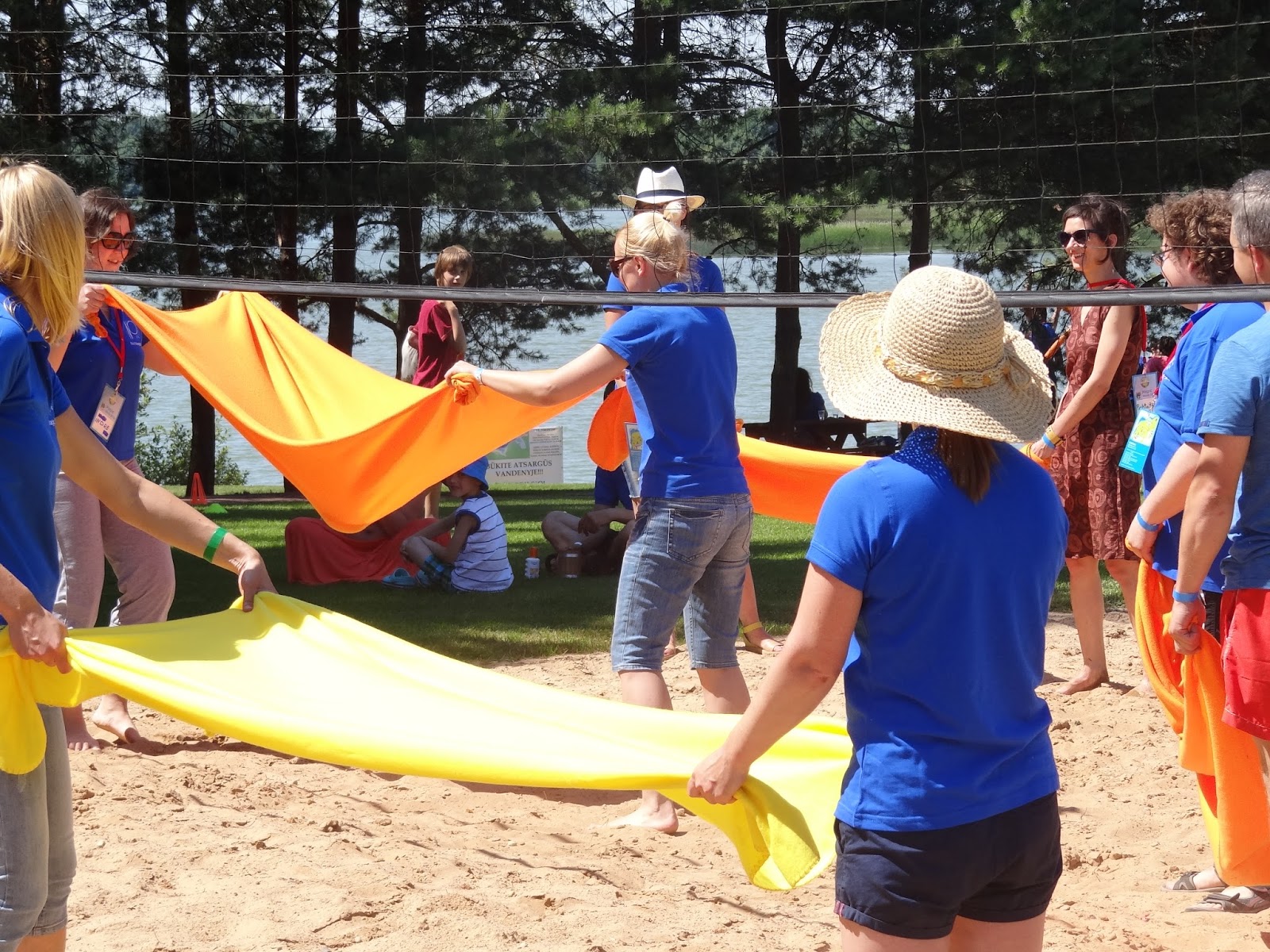 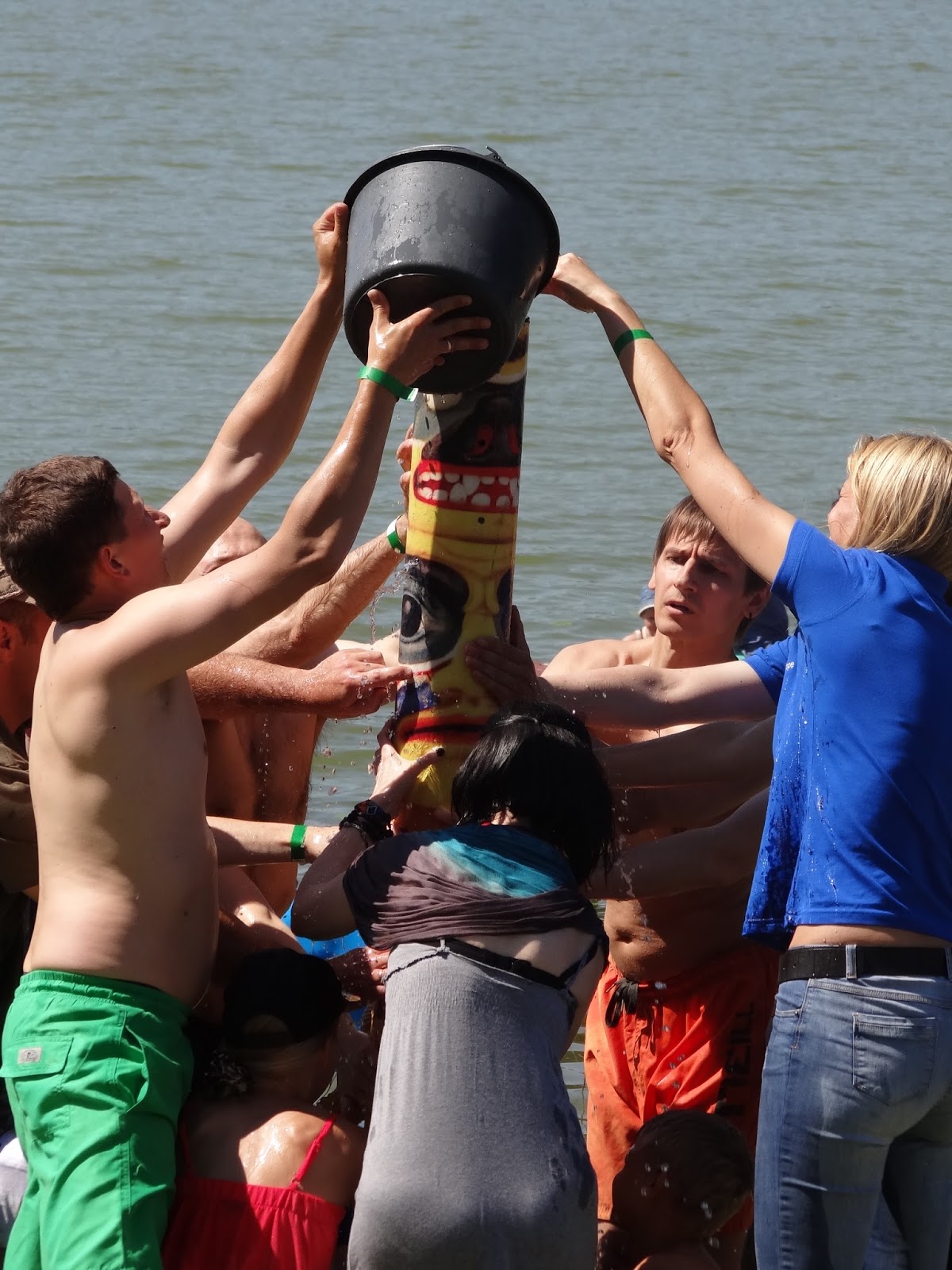 After all the games, there was a Balcanic music disco with Dj. There was this weird music and I am not really a fan of it, but I must admit that some of the songs were quite nice. There were people who stayed till 4 and 5 a.m. but I was waaaaay to tired and went to sleep at 12 p.m. (no regrets, no regrets my friends). 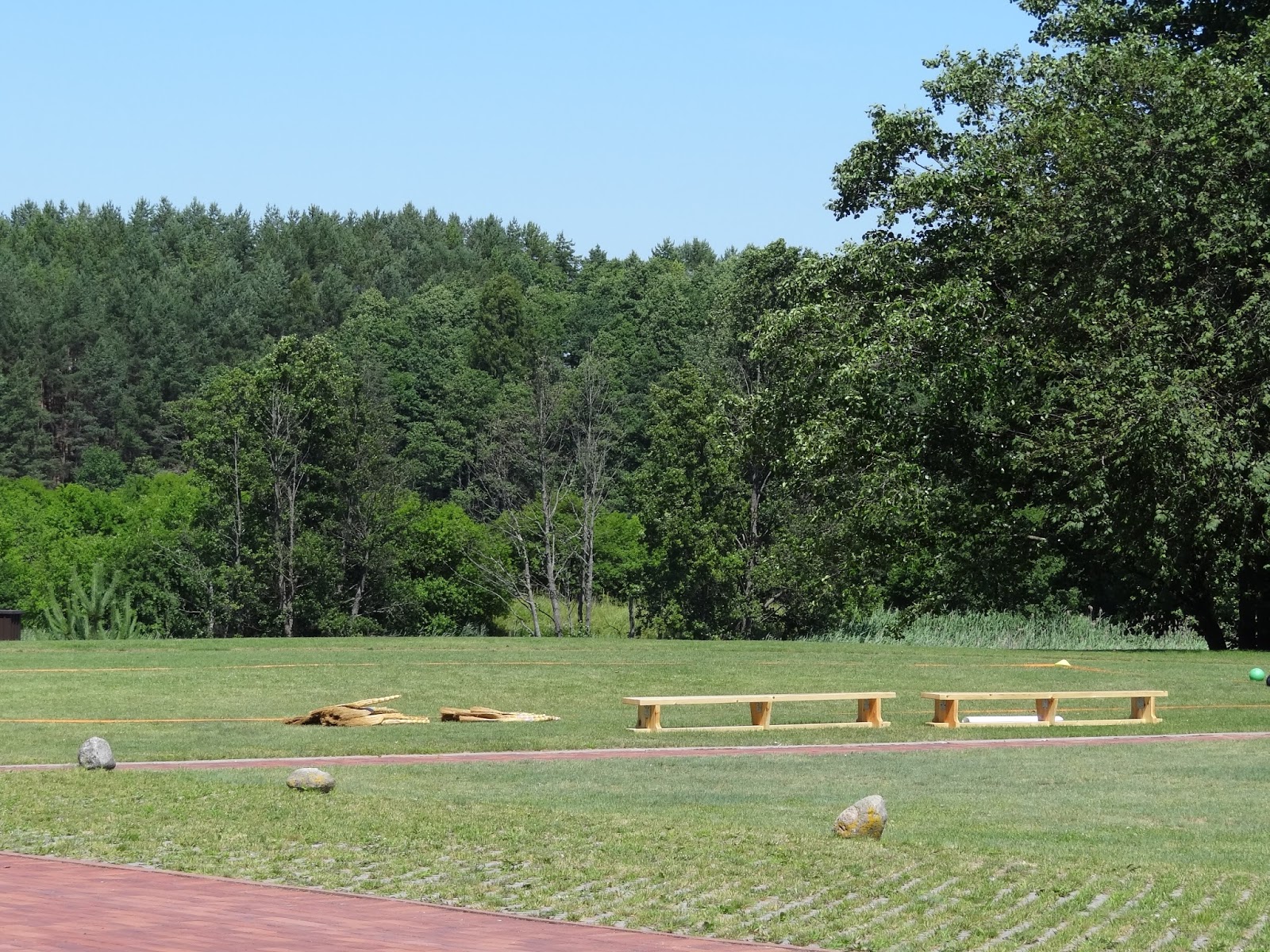 The next day was purely for relaxation. People went swimming, playing volleyball, board games and just having a great time in nature. It was fun and I had a great time, I get along quite well with few of my mother’s coworkers, so I wasn’t sitting in the corner and being a weirdo (and that’s always great). 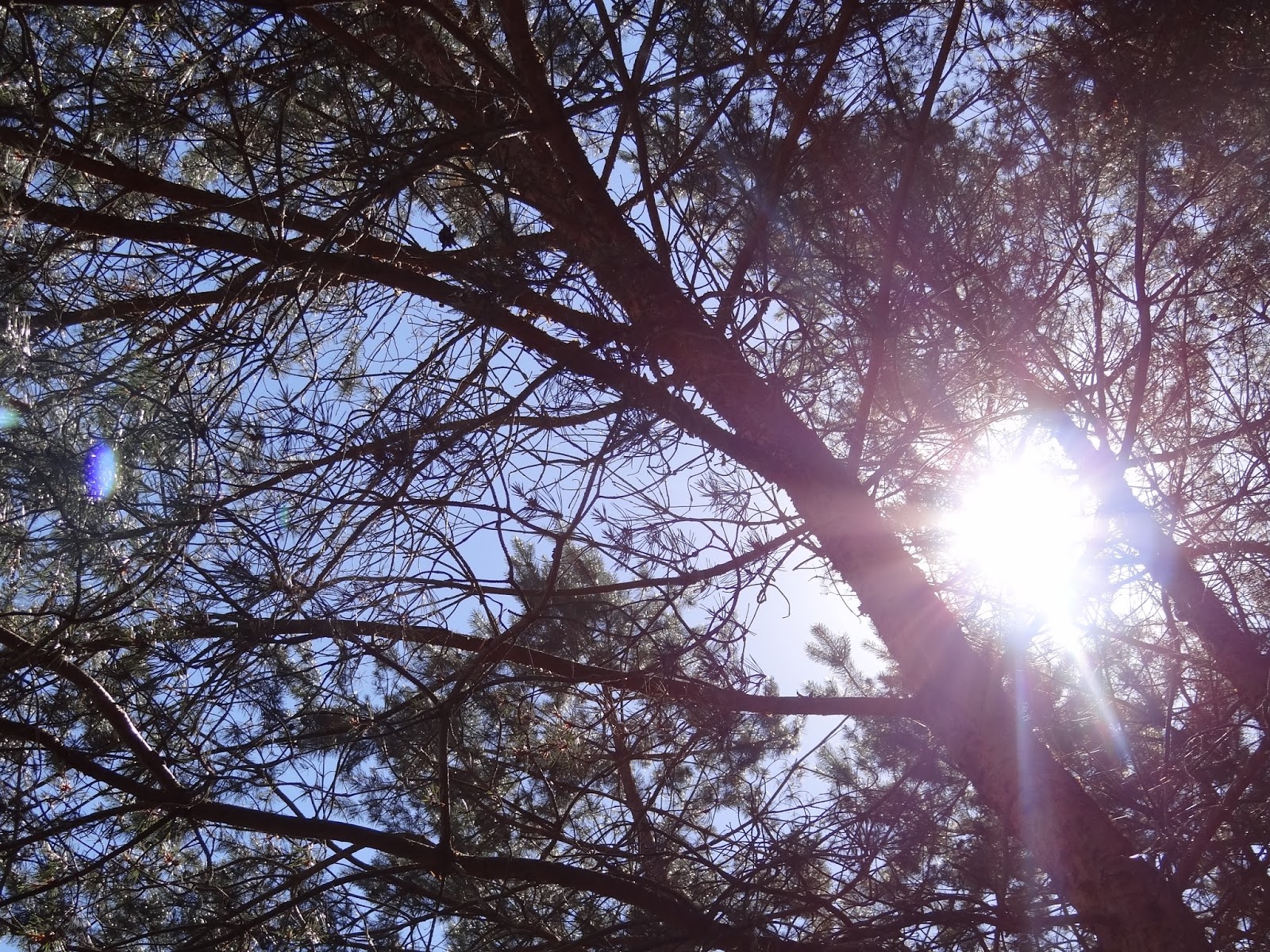 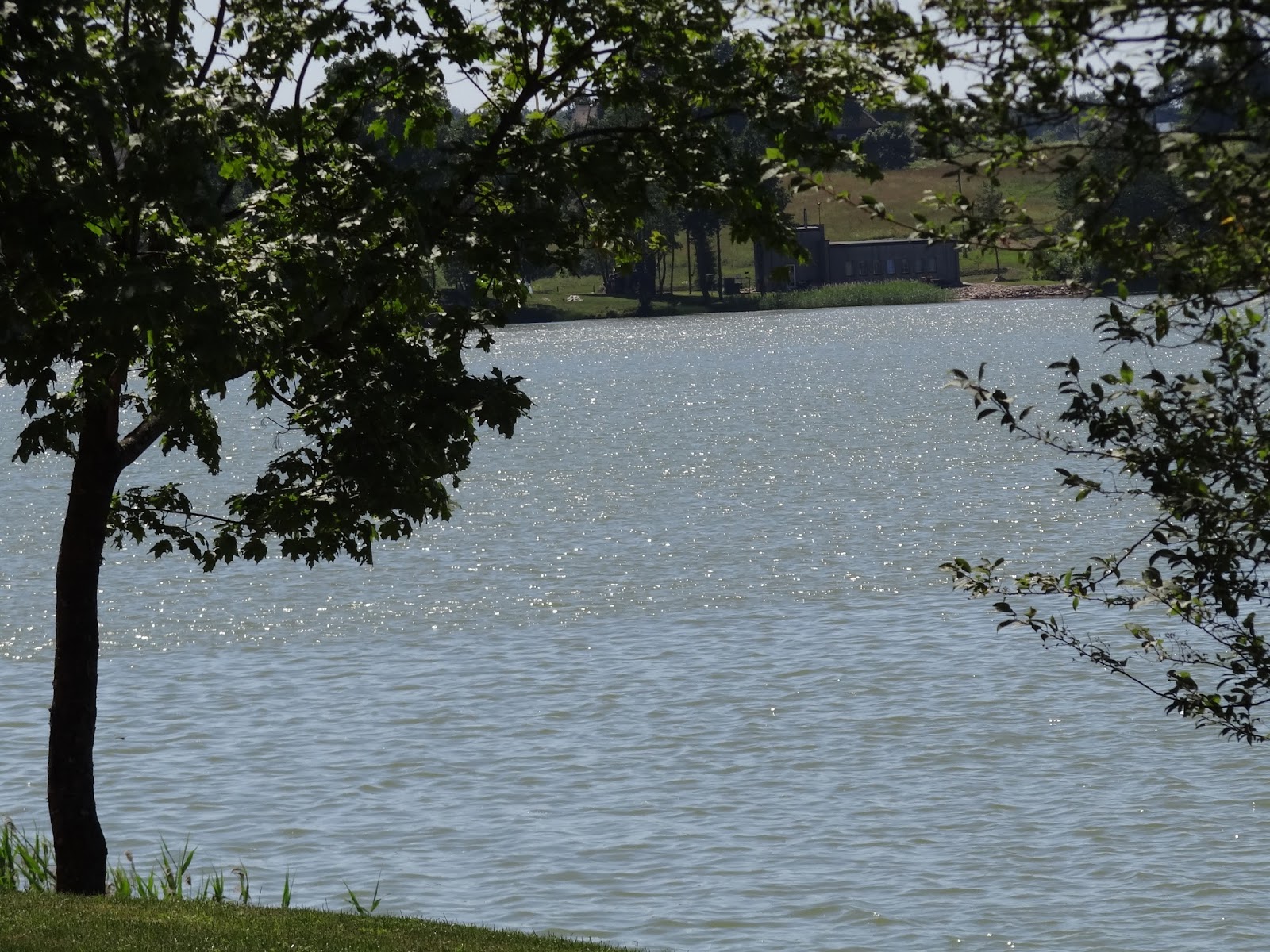 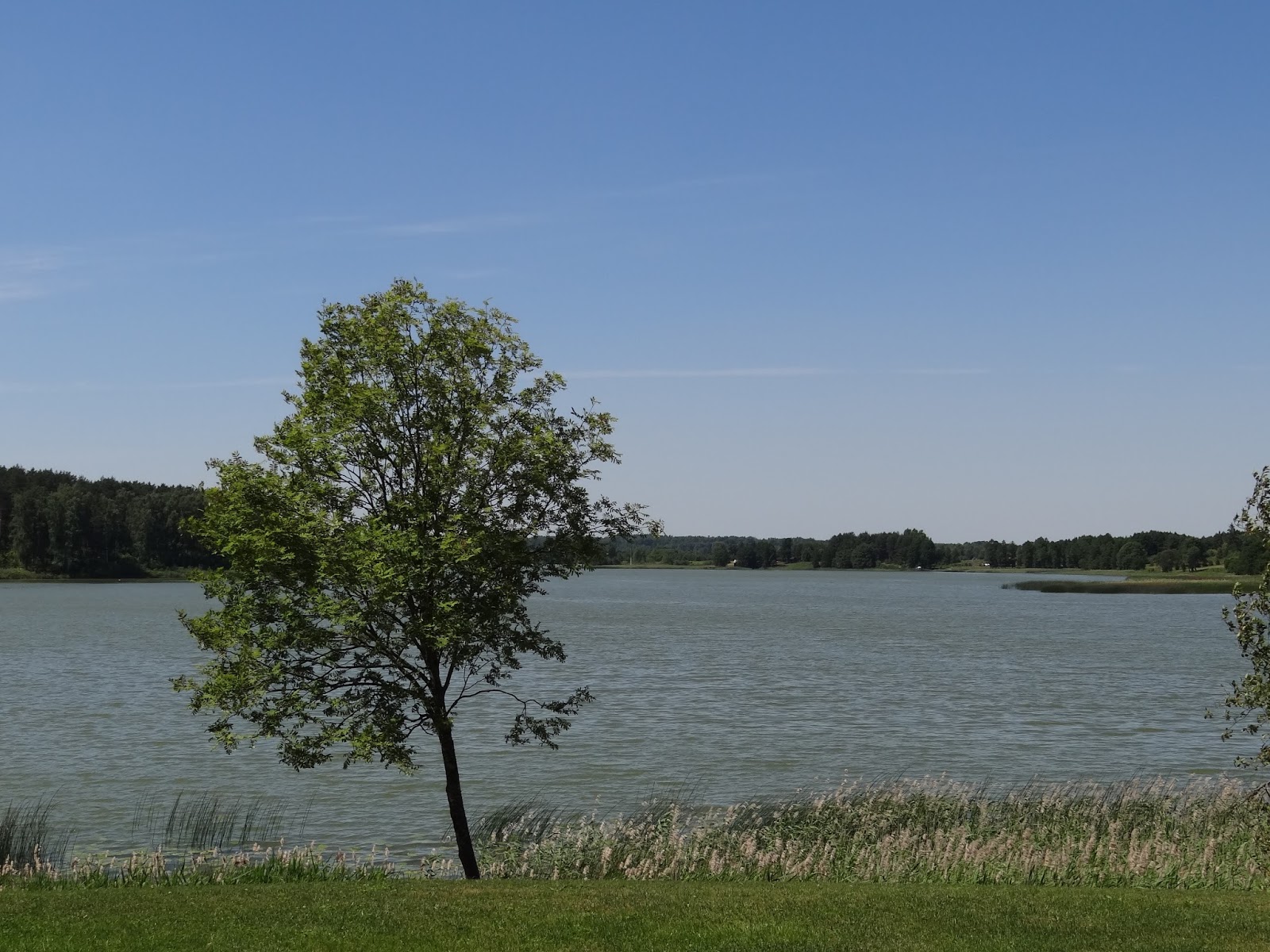 What have you been up to? Anything exciting happening in your life?