4 Movies That Will Change Your Life

I’m a massive movies fan and I would give anything if anyone proposed an idea to me to watch movies every day and get paid for that. However, it’s not very likely to happen anytime soon, so I have to stop myself from only watching movies all day and not getting any work done. Anyone else?

Since I haven’t posted anything in movies category for a long time, I decided to pull up a blog post with movies that left a huge influence on me, be that an inspiration, motivation or a little shake. I think movies are a great source of inspiration whenever you feel down or feel like something is missing in your life. So I made this little list of movies that I hope will make their way to your heart and will spark something inside. Look at me getting all sappy and all… Here are 4 movies that will change your life!

Amazing creation of Steven Spielberg. His movies always manage to touch me and Bridge of Spies did that again. The movie is based on a true story that took part during Cold War. The Soviet Union captures U.S. pilot Francis Gary Powers and sentences him for 10 years. The only way to Power’s freedom is a lawyer James Donovan, played by Tom Hanks, who is trying to negotiate his release. They are trying to get Power in exchange of Rudolf Abel, the convicted spy who Donovan defended in a court.

This movie is a must see for everyone. A lot of amazing thoughts are being said during and it represents how we need to work, fight for something we believe in rather than give up whenever others tell you otherwise. Also, it taught me that getting worked up about the things that you can’t change, and stressing out about them aren’t going to change the situation. All we can do is accept it and move on.

“[about not appearing concerned] Would it help?”

This is one of the best psychological movies ever made, hands down. I must note that it might appear a bit too intense for some, also, few scenes can be a bit too much. But if psychological movies are your fort, then this movie is perfect fro you. It left me emotionally drained the first time I saw it and I absolutely loved it. It’s one of those movies that is just hard to forget and leaves a huge print in your memory. The movie is based on a novel of the same name and is about 4 different people and their forms of drug addiction. Main characters are played by Ellen Burstyn – who did a phenomenal job, might I add -, Jared Leto, Jennifer Connelly and Marlon Wayans.

Requiem For A Dream perfectly shows how drugs of any type can make people delusional, imprison them in their own world where the only thing what matters is drugs. The movies might not offer any uplifting or positive message but surely reaches you deeply and makes you aware of drugs effects on human body. Also, it makes you realise that these things actually exist in real life and that there are people out there who need serious help because they are suffering and destroying themselves every single day.

“I’m not afraid of dying. I’m afraid I haven’t been alive enough”

This movie is one of those that never fail to hold me captive, no matter how many times I have already watched it. The Intouchables is comedy-drama about friendship, love, and most importantly trust. It is based on a true story about a handicap millionaire, Philippe, and his ex-con caretaker, Driss. These two seem like completely different people with their own tragic backstories but the bond between them that is displayed is so pure and beautiful. The whole movie is filled with good humour, jokes and inspiring talks.

The Intouchables has made its way to my heart and is one of my all-time favourite movies. It’s so inspiring and in a way shocking. It touches everyday problems some might face and the power to do something you thought you weren’t capable of. If you haven’t watched it, I suggest you change it soon because this movie will leave you feeling some type of way, either inspired or touched.

Philippe: Tell me, Driss, why do you think people are interested in art?

Philippe: No. That’s because it’s the only thing one leaves behind.

Another movie based on a true story about mountain climber Aron Ralston who gets trapped under a boulder while canyoneering alone near Moab, Utah. Aron takes desperate measures in order to survive and that’s one of the reasons why this movie is so inspiring. During his journey, Aron recalls his friends, lovers, family, and the last two people he met before his accident. The movie basically shows us how much and what we can do when we choose life.

I am not going to lie, I had troubles watching this movie. Mostly because it is so explicit and so real in a way. It makes you think that you are right there, with Aron, you are watching him and you can’t do anything to help him. However, 127 Hours is a movie that everyone should see at least once, it will leave you shocked, shaken but most importantly inspired.

“You know, I’ve been thinking. Everything is… just comes together. It’s me. I chose this. I chose all of this. This rock… this rock has been waiting for me my entire life. In its entire life, ever since it was a bit of meteorite a million, billion years ago up there In space. It’s been waiting, to come here. Right, right here. I’ve been moving towards it my entire life. The minute I was born, every breath I’ve taken, every action has been leading me to this crack on the earth’s surface.”

Have you seen these?

What inspiring movies would you recommend?

GET THE MOVIES HERE!

2018 in Reflection | The highlights of the year 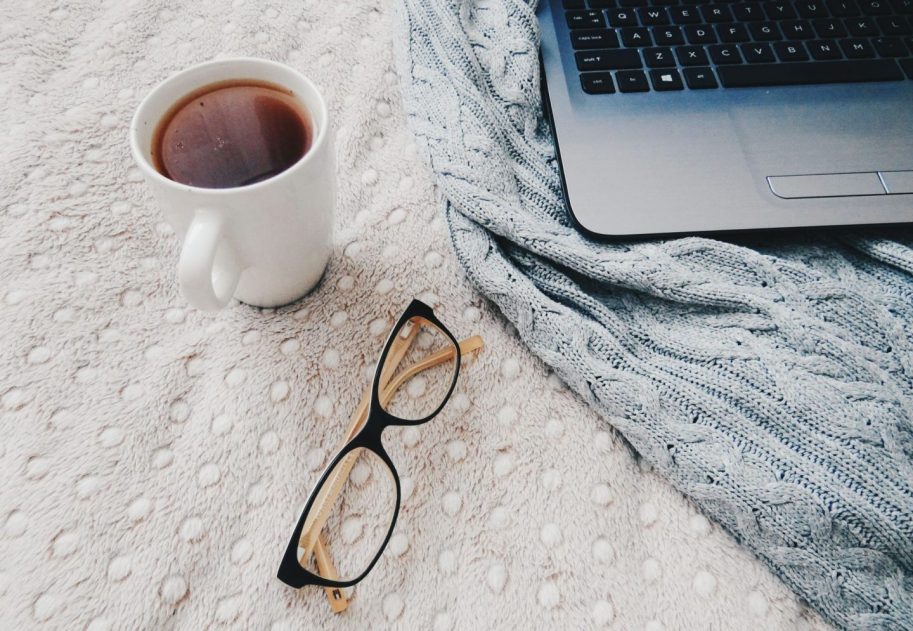 4 Tv Shows You Need To Get Obsessed With